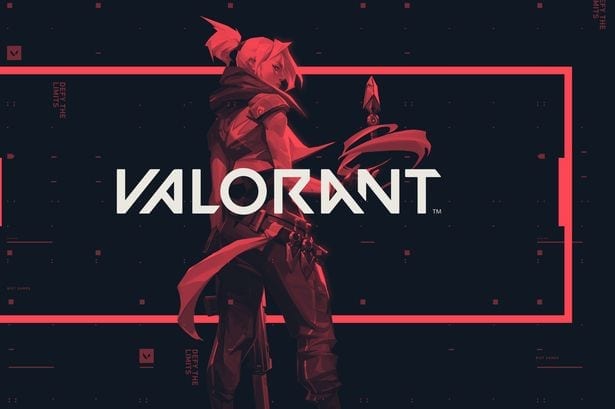 Riot Games is taking on the shooter genre with its upcoming 5v5 character-based tactical shooter, Valorant. The game’s first closed beta began on April 7, allowing eager gamers to get their hands on what’s looking like one of the best shooters of the last few years. With such heavy competition in the market, has Valorant really got what it takes?

Valorant is the upcoming free-to-play multiplayer first-person shooter developed by Riot Games. It marks the first time Riot, who is best known for League of Legends, has stepped into the shooter genre.

Aside from being an incredibly impressive game visually, Valorant promises high-action gameplay with a focus on precise shooting mechanics.

Even just from the closed beta it’s clear through the number of viewers on Twitch and through the interest from the esports community: this is a game that’s going to make some waves.

Valorant isn’t your run-of-the-mill shooter though, and it’s likely to test your skills thanks to its finesse. If you’re a run-and-gun player who’s happiest diving into a match with your weapon on your hit, Valorant probably won’t be the game for you.

Instead of all-out war, the game is considerably more refined. It’ll challenge you to think before you shoot, encouraging tactical gameplay and deliberate decision-making. You’ll still need to be quick on the mark – especially in duels – but this is a game that requires just as much strategy and patience as it does skill with a gun.

I can talk about Valorant all you want, but to really get the scope of this game, you really need to see it in action. Check out Stodeh getting his hands dirty with a sniper rifle in Valorant via the clip below.

As you can see, this isn’t a game for the faint of heart, and you’ll need to be both quick and accurate if you want any chance at the win! (And it won’t hurt if you’re skilled with a sniper rifle!)

How you can play Valorant

If you want to play Valorant for yourself, check out all the details on the official game website here. At the time of writing, only gamers in the following countries can sign up, though Riot it working to expand this down the line: Europe, Canada, United States, Turkey, Russia and CIS countries.