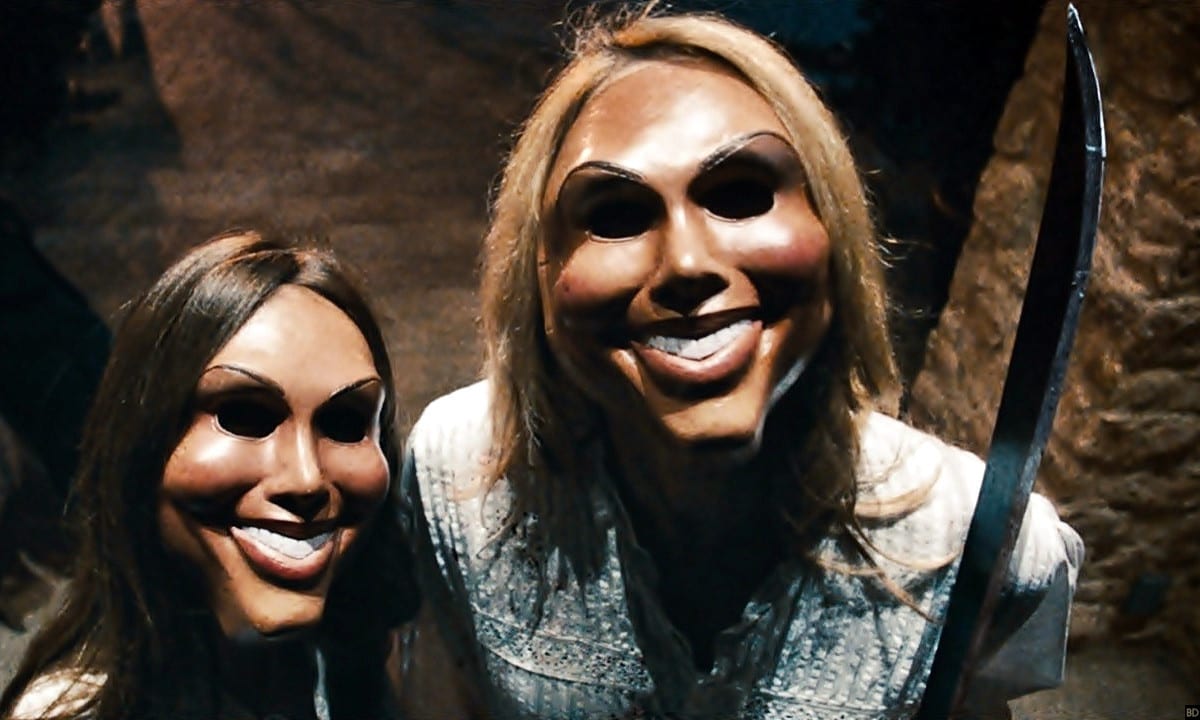 With global lockdowns, self-isolating and mandatory working from home, 2020 is turning out to be an insane year so far due to the coronavirus pandemic. As the infection rate rises, the seriousness of the situation is only just beginning to dawn on people, and police forces across the world now issuing fines for those caught breaking the rules of their country when it comes to leaving the house.

Police in Arcadia, Louisiana, took a pretty extreme approach to ensure that their residents stayed safe in their homes – by blasting the siren from the movie The Purge.

In case you’re not familiar with the wildly successful thriller/horror franchise, it’s centred around a dystopian future in which American citizens celebrate an annual holiday where all crimes are legal for 12 hours. The beginning and end of the “festivities” are signalled with a siren – the very same siren blasted out IRL by local police in Arcadia.

Arcadia Parish is currently enforcing a 21:00 – 06:00 curfew for its residents, during which time citizens are not allowed to leave their homes.

According to a report from IndieWire, the police units weren’t aware that the siren they were using was the same one featured in the hit movie.

Crowley Louisiana Police chief Jimmy Broussard told local news outlet KATC that he didn’t know about the siren’s connection to the movie, later confirming that this siren – and in fact, all sirens – will no longer be used to enforce curfew in the area.

Another Louisiana police department issued the following statement: “Last night a ‘Purge Siren’ was utilized by the Crowley Police Department as part of their starting curfew,

“We have received numerous complaints with the belief that our agency was involved in the process. We were not involved in the use of the ‘Purge Siren’ and will not utilize any type of siren for the purpose. Calls regarding this matter should be directed to the Crowley Police and Chief Broussard and not the Acadia Parish Sheriff’s Office.”