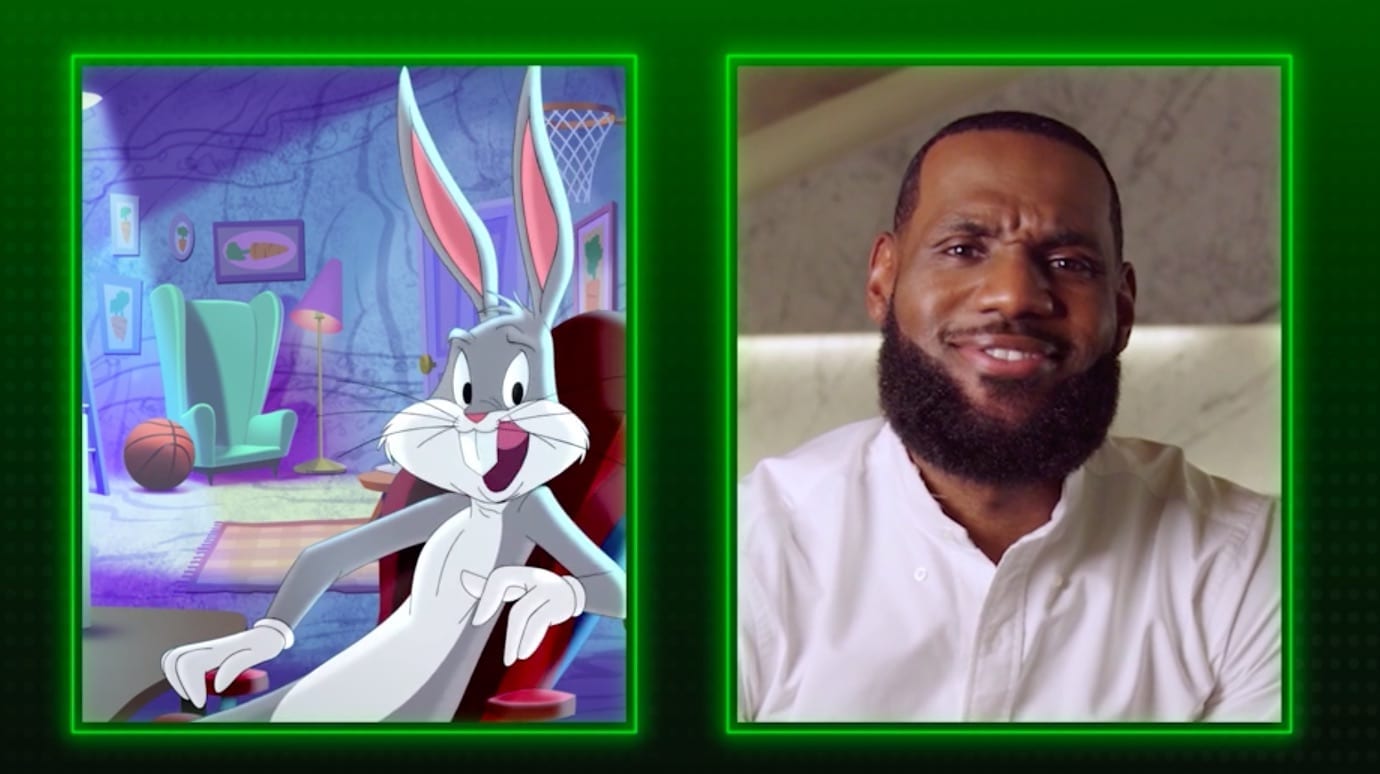 Microsoft has launched quite a unique competition for the video game adaptation of the upcoming Space Jam: A New Legacy, giving you the chance to create your own game with some amazing prizes up for grabs.

The competition is in collaboration with Microsoft, Warner Bros and video game developers Ocean Interactive.

Oh, and you’ll be teaming up with Bugs Bunny and Basketball and co-star of the movie, LeBron James.

The competition is to have gamers submit their ideas for the most unique video game proposals that they can think of, and if your idea is selected it will feature in Space Jam: A New Legacy Video Game.

The competition runs as of yesterday (December 14th) and will end on December 30th.  Entrants must be above the age of 14 years old and you can enter via the official contest website.

Entrants must select the gaming genre of their choosing, describe your idea in no more than 500 words and have an accompanying key image.

The license video game Space Jam: A New Legacy is inspired by the retro 90s era such as the video game adaptation that was released alongside the original Space Jam movie in 1996.

The Space Jam video game of 1996 used the NBA Jam Extreme engine and – quite oddly – to fill out the game and tell some sort of story, random mini-games were included to mix up the action.

So it seems that these random mini-game segments from the 1996 Space Jam video game are the inspiration of this unique campaign.

If you’re a lucky winner, not only will you have a mini-game feature in the game but you’ll also have your name in the credits too!

Microsoft will also be hosting free one-on-one Space Jam: A New Legacy themed virtual workshops via the Microsoft Store. Here you can learn the basics of block-based coding on the MakeCode Arcade platform.

Additional coding lessons aimed at children can also be found at the Microsoft virtual workshop as well as two other lessons that are aimed towards more experienced coders.

Whether you decide to enter the competition or just want to try out the coding lessons, I think this is an excellent educational campaign especially for those that are considering a career in video games development. Will you be getting ready to create your own Space Jam game?

Both the Space Jam: A New Legacy movie and its accompanying video game will release in 2021.

Sign-up to the GameByte Newsletter and be the first to find out when the new-gen consoles will next be in stock at the GameByte Shop! Not seeing the sign-up box? Try turning off adblocker!