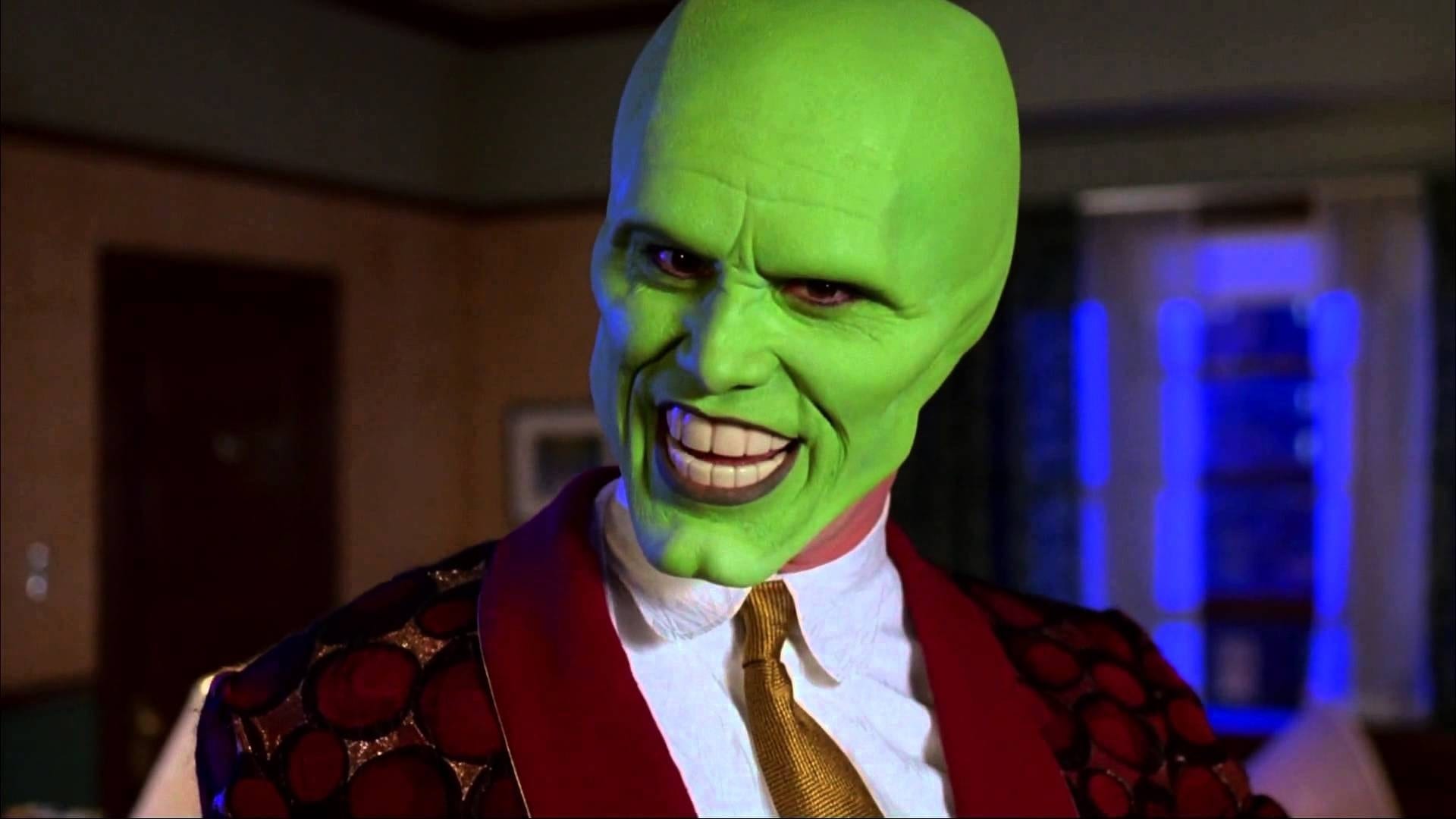 Back in 1994 you were either a fan of The Mask, or you were scarred for life by The Mask.

Starring Jim Carrey as the downtrodden Stanley Ipkiss, Chuck Russell’s 90s comedy is actually classed as a superhero movie. Now, the character’s creator wants a gritty reboot with a female lead to take over Tinseltown.

Originally created back in 1982, The Mask was the brainchild of Dark Horse Comics co-creator Mike Richardson. Born as a dark and sometimes bloody comic strip, this was scaled back for Russell’s movie to give The Mask more of a family-friendly appeal. Now, Richardson wants to go back to the roots that he’d always imagined for that green-headed horror.

Speaking to Forbes, Richardson teased what’s coming next for The Mask: “I’d like to see a really good physical comedian [in the role]. I have one in mind, but I’m not gonna say her name. We have to do a lot of convincing for this particular actor, but we’ll see … You never know what’s coming in the future. We have some ideas.”

Speaking about what he’d like to see from the reboot, Richardson explained: “I’d like it to be another character film about a person dealing with absolute power.

“The whole theme of ‘The Mask’ was we all say what we would do if we had absolute power, just like Stanley Ipkiss. When we get absolute power, we often resort to the most petty of endeavors and it’s overcoming our human nature and using the power for good.”

Of course, you might remember that a sequel to The Mask actually already exists. Up there with the likes of S. Darko, Batman & Robin, and Little Fockers, Son of the Mask is almost universally held as one of the worst sequels of all time. With no Jim Carrey and Scream‘s Jamie Kennedy joining Son of the Mask, the movie was spectacularly panned.

Is the world ready for another The Mask?