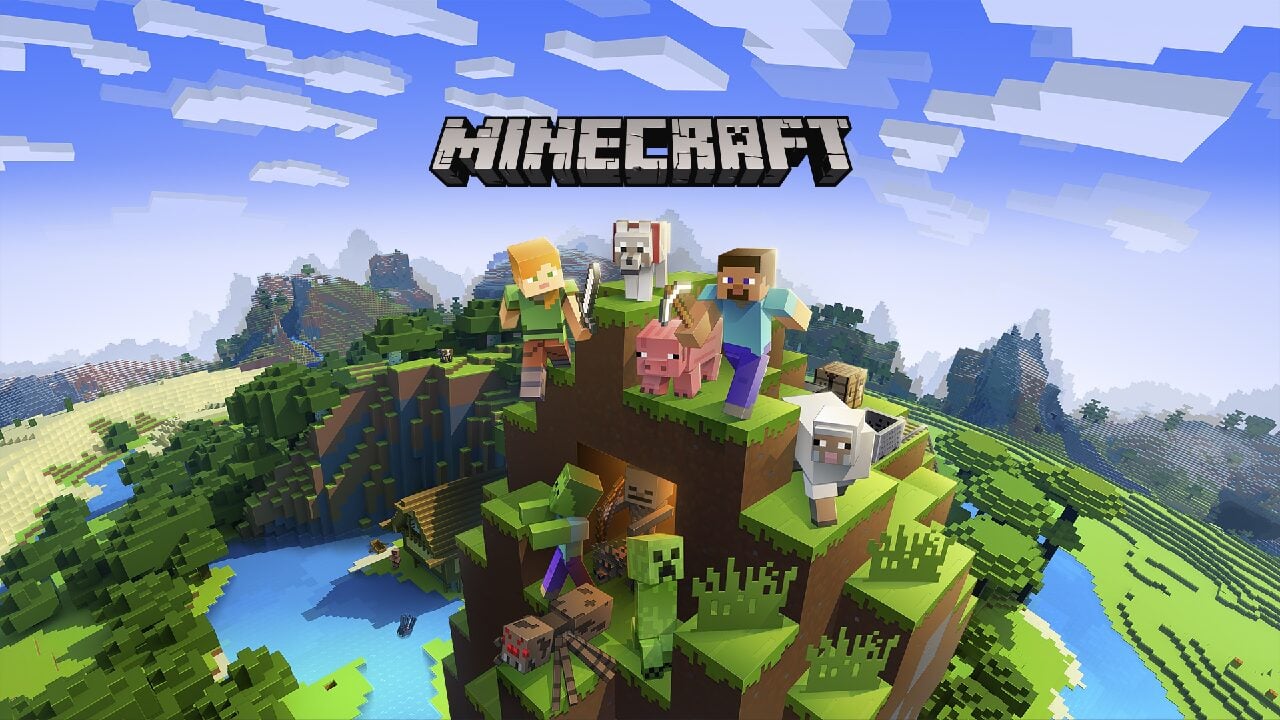 Crypto group planning on building their own game after Minecraft developers ban NFTs and Blockchain technology.

Last month, Mojang Studios, the developers behind Minecraft, made the refreshing decision to ban NFTs and Blockchain technology from their game. The reasoning behind the ban was because they didn’t “align with Minecraft’s values”,  and Mojang was concerned about the unreliability and scarcity of NFTs.

Though this was a welcoming decision for many in the gaming community, a crypto group, ‘NFT Wordls’ wasn’t happy, and now they want to create their own game instead.

“This decision completely disrupted emerging Web3 based game platforms built on top of it, like NFT Worlds”, NFT Words explain in their lengthy statement.

“Microsoft, Mojang and Minecraft have signaled they have no regard for creators, builders and players if at any moment a new idea or vision conflicts with any internal politics or opinions of their power holding minority”, they proclaim.

“We’re creating a new game and platform based on many of the core mechanics of Minecraft, but with the modernization and active development Minecraft has been missing for years.”

It won’t be a Minecraft clone. Promise.

Through the use of the Minecraft game client on PC and consoles, they wanted to give players access to NFT worlds. They planned to expand on Minecraft’s existing open-source gaming ecosystem to implement NFTs and blockchain technology. Now that Mojang has made a hard stance on banning NFTs and Blockchain technology, they’re having to make other plans.

Though it won’t be Minecraft, NFT Worlds is basing their game on the “core mechanics of Minecraft”. What sounds like could end up being a Minecraft clone, is being built from the ground up. NFT Worlds hopes that this will avoid any legal action in the future.

They explain the game will be free for all players and will allow backwards compatibility for those with existing Minecraft servers to transfer what they’ve created over onto their new service.

Creating a game from the ground up, especially one based on something as expansive as Minecraft is a huge task. It doesn’t sound as though those at NFT Worlds fully appreciate what’s going to be involved with their new plans.

I still applaud Mojang and Microsoft for making their decision to ban NFTs and Blockchain technology. I just hope their decision encourages other developers to follow suit, rather than inspiring people to create something entirely dependent on the harmful technology.