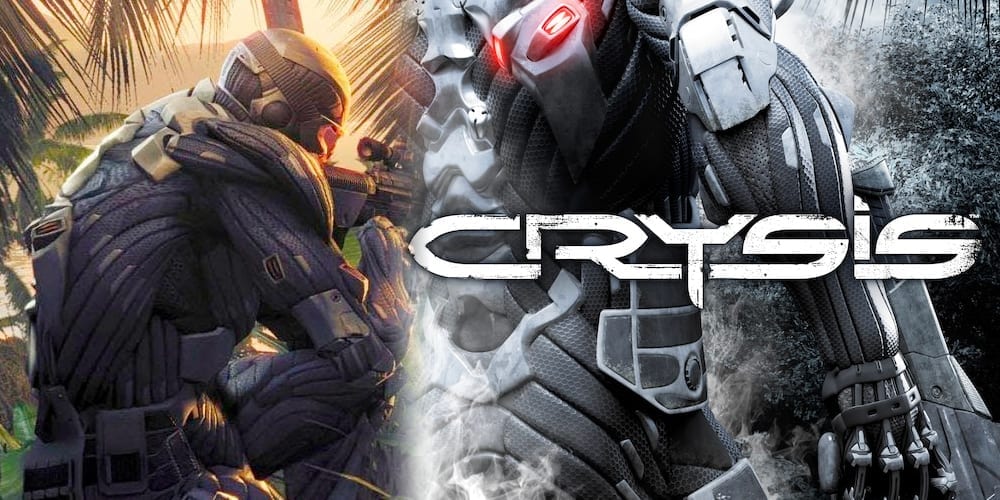 Crysis is a game that many have hoped gets the remake treatment one day. Well, it seems gamers may in fact be seeing their dreams come true sooner rather than later if rumors are to be believed.

Recent changes to the Crysis websites have sparked speculation that a new game may indeed be in the works. Whether it will be a remaster of the original Crysis game or an entirely new entry is unknown as of yet, but here is what has led to people’s optimism growing so far.

A few months ago the CryEngine 5.6 Tech Trailer showed some jungle scenes with the Crysis sunrise soundtrack in the background. Granted, they may have just been using the soundtrack as it was deemed to be the best fit for the showcase – but it also may have been a very subtle hint towards a remake being in the works. Certainly the YouTube comment section for the video took the subtle nod to the original Crysis and immediately asked for the remake to be made.

A short while ago, Crytek started a recruitment campaign for an “Unannounced AAA Project”. More than likely, the company just wants to show the power of CryEngine on the new consoles later this year. But would it be out of the question for them to showcase the CryEngine by remastering the game which showed the system off to its full potential?

Recently, the Never stop Achieving trailer was released which listed all the CryEngine games from 2010-2020. Again, Crytek chose to use the original Crysis soundtrack and in the end shows some Crysis gameplay. The reason why the use of Crysis footage was significant was due to Crysis being made in 2007, so logistically it should not have even had a place on the video. What was more noteworthy though was the UI and some of the textures in the footage shown are different from the original Crysis – suggesting that the remake may already be in the advance stages with footage already created.

At the start of April, social media pictures across the Crysis channels were updated for the first time since 2014. The Hexagonal cover photo is near enough the same as the ones seen previously, only a new hexagon has been added with some footage from the Crytek trailer we saw last week. In addition, the Crysis website has been updated to show the video, which is a modern render of the airplane scene that was seen at the beginning of the original Crysis.

Overall it’s nothing set in stone with regards to a Crysis remake, but all these little references and teasers combine and could be interpreted as a Crysis remake being in the works.

Developer Teases A Crysis 2 Remaster Could Be On The Cards

Hunt: Showdown Is Getting A Live Action Television Series

Best PS3 Games That Deserve A Remake Or Remaster