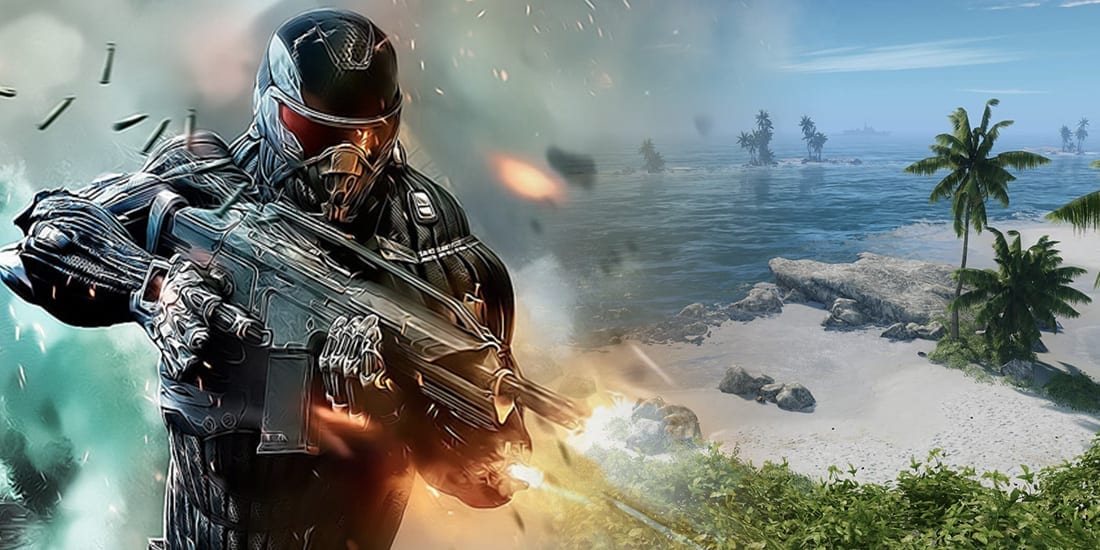 The upcoming Crysis Remastered may have been delayed but it’s thankfully looking bigger and better than ever before – and it even comes with memes now.

As revealed by the official social media accounts for Crysis, the upcoming remaster isn’t afraid to a poke a lil fun at its own history with a settings mode called ‘Can it run Crysis?’

For those who aren’t familiar, the ‘Can it run Crysis?’ meme is a longstanding joke referencing the 2007 game’s huge system requirements.

Getting in on the joke with the upcoming remaster, the Crysis team officially revealed the ‘Can it run Crysis?’ game mode, which the company promises will really give your PC a run for its money.

“Today’s post is dedicated to our PC community,” reads the announcement tweet. “We want to show you, for the very first time, an in-game screenshot using the new ‘Can it Run Crysis?’ Graphic mode, which is designed to demand every last bit of your hardware with unlimited settings – exclusively on PC!”

As you can see from the accompanying screenshot, the newly-revealed mode is looking pretty darn spectacular. With no official system requirements cited for the beefy mode, us console players will just have to dream (though I imagine it’s a LITTLE out of the Nintendo Switch’s depth…)

The game’s official description reads: “What begins as a simple rescue mission becomes the battleground of a new war as alien invaders swarm over a North Korean island chain. Armed with a powerful Nanosuit, players can become invisible to stalk enemy patrols, or boost strength to lay waste to vehicles.

“The Nanosuit’s speed, strength, armor, and cloaking allow creative solutions for every kind of fight, while a huge arsenal of modular weaponry provides unprecedented control over play style. In the ever-changing environment, adapt tactics and gear to dominate your enemies, in an enormous sandbox world.”

Releasing on September 18 on the Epic Games Store, Xbox One and PlayStation 4, Crysis Remastered promises “high-quality textures up to 8K, ray tracing & more.” A less fancy-pants version of the game is available now on Nintendo Switch.