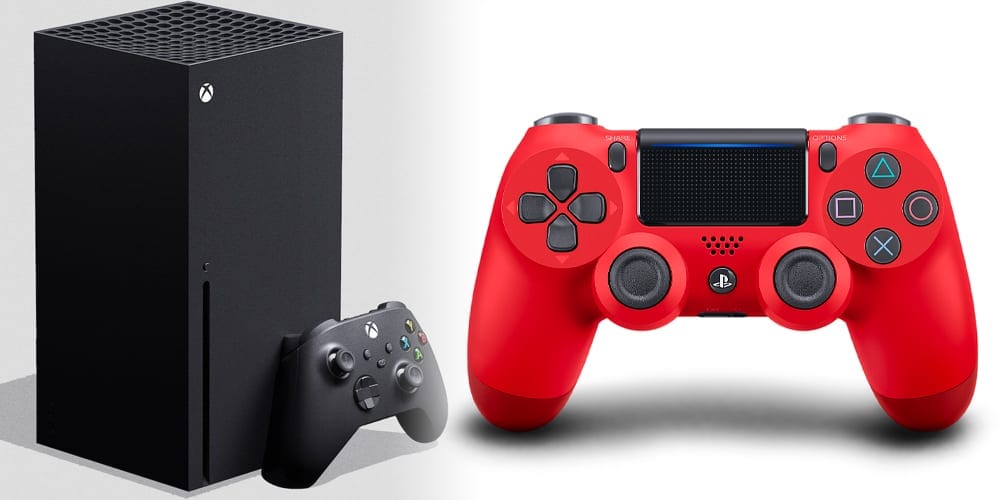 The age old war of the consoles continues into the new generation. The battle for console dominance is nothing new to the lives of gamers. Since the start of console gaming there has always been an internal war between the gaming community to decide which console should be considered the best. Now Crytek has had their say, claiming the Playstation 5 is a better console than the Xbox Series X.

Ali Salehi, a Crytek engineer, has decided which console he prefers already. He believes the games Crytek is producing and testing are performing a lot better on the Playstation 5 compared to the Xbox Series X.

Ali stated that the Playstation 5:

“Is the easiest console they have ever coded on to reach its peak performance. It is extremely simple and has so many abilities that make the devs so free. As a programmer I say PS5 is much better and I don’t think you can find a programmer that could name one advantage that XSX has over PS5.”

With the Xbox team promising groundbreaking and unmatchable hardware capabilities, its surprising to some that the Playstation is seemingly much more powerful with a higher capacity for game devs. The ease of use for devs will mean that games are more likely to have a higher overall quality on the Playstation 5 and, although Ali did not state the issues he had with the Xbox, there may have been some sort of issues or obstacles in place when Crytek was working with the Xbox console.

The overall effect that these issues have on the games that will be released is unknown as of yet and probably will not be answered until the consoles are released. Despite this criticism, the gaming world will no doubt be as hyped as ever when it comes closer to the release dates.