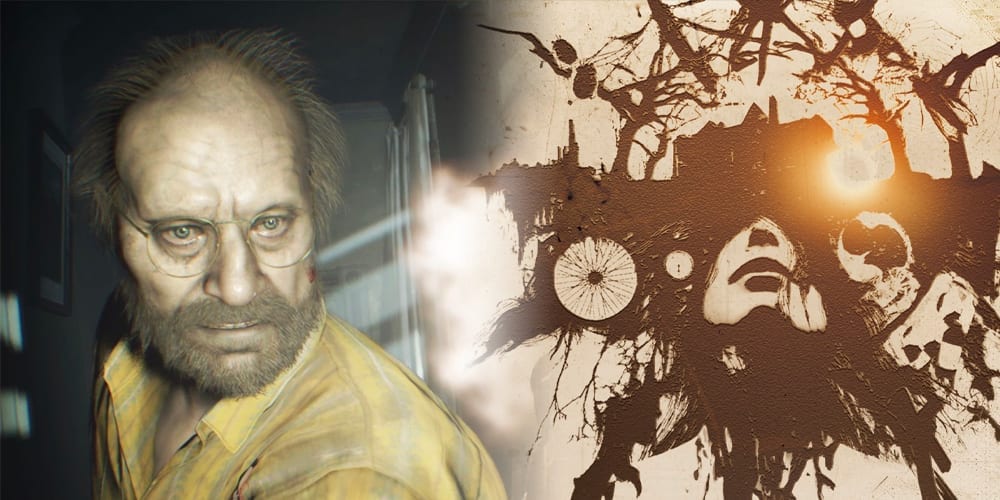 The Resident Evil series has been in the spotlight recently after the much-anticipated release of the Resident Evil 3 remaster. It has been over three years now since we had a main timeline edition of the series released, but many believe 2021 may be the year Resident Evil finally gets its 8th timeline instalment.

AestheticGamer on Twitter has suggested that the new title will be much more focused around the occult and maybe a title that Resident Evil traditionalists could despise. He stated that:

“Okay, so the little game is done. This will be breaking this month with more details later not by myself, but I’ve needed to clear some stuff up. “Resident Evil 2021” is Resident Evil 8, but it wasn’t always RE8. During most of its development it existed as Revelations 3.”

Reports are hinting that the title will play a similar style to that we saw in Resident Evil 7. The first-person driven game was met with much praise upon its release in 2017 as it broke the mold that users had experienced in both Resident Evil 5 & 6, which are two titles that seem to draw the most criticism out of the whole series. The story of Resi 7 was a lot more horror driven and built up a lot more suspense rather than letting you run and gun your way through enemies. It felt a lot more like the Outlast games rather than Resident Evil 6.

Previously obtained information has suggested that the game will more than likely start in a snow-filled village setting and the user will immediately be greeted with a number of werewolf-like enemies. This information, whilst still believed to be true, may be altered slightly as the title was originally meant to be another addition to the Revelations series. After a string of positive reviews from testers, Capcom decided to make the game into one of the main timeline stories, rather than focus on the revelations series.

It has been previously stated that Resident Evil 7’s main protagonist, Ethan Winters, would be returning and would be joined by beloved series regular Chris Redfield, but that information could now be altered as AestheticGamer says they’ve heard that’s been changed.

“& Chris but they look different, maybe they were changed for someone else, I really don’t know. I know who they WERE, not who they currently ARE. So for playable character, just know it’s basically a Schrodinger’s Ethan right now, until the box is opened we don’t know.

The rest I’ll leave to be revealed later this month, but the game I am incredibly excited about. And I suggest those weary should be open minded, most who played the game near-finished as Rev 3 think it’s terrific. It’ll probably be a high quality game.

A new addition to the Resident Evil timeline will always be one that is welcomed with mixed emotions. The remastering of the classic titles has been an incredible success for the company and people are rather on edge about a new instalment. Only time will tell.