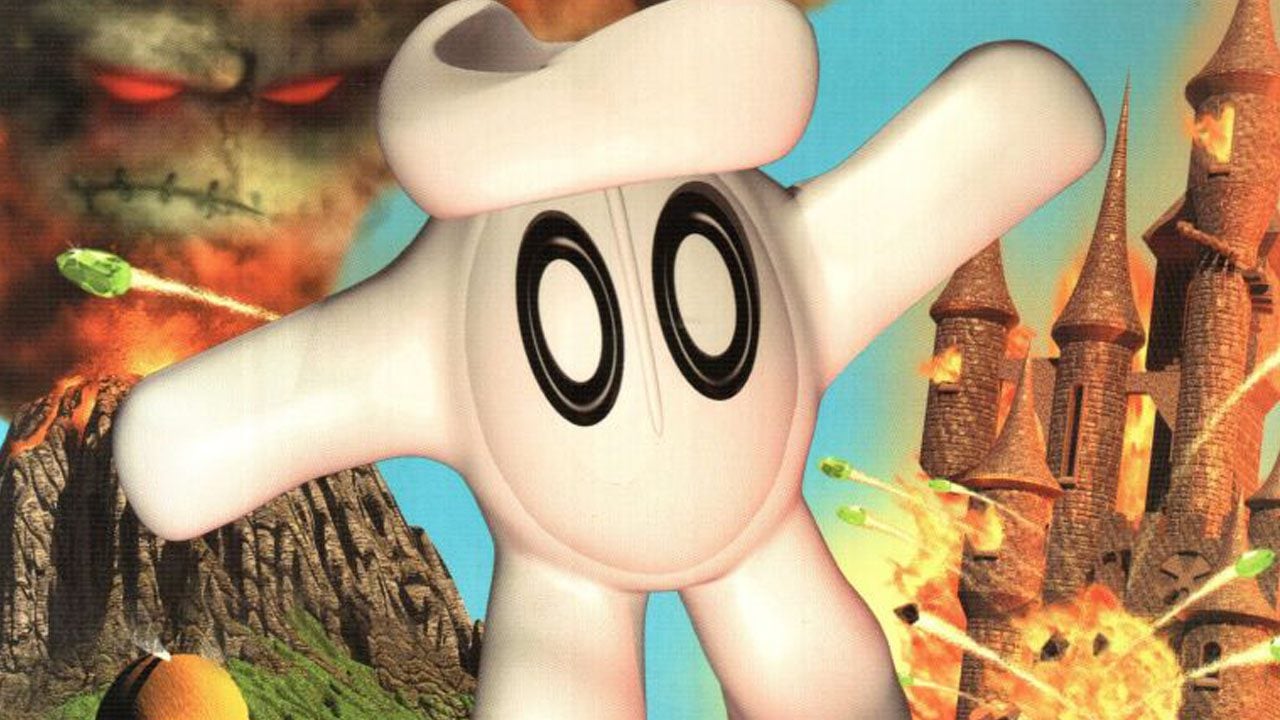 Cult-classic N64 game Glover is back in a new PC port of the game, coming to Steam in April.

Do you remember Glover? Sure you do, it’s that unforgettable N64 game from 1998 where you literally play as a glove! That Glover! Well, you might be happy to know that it will be making its way to Steam April 20.

Originally developed by Interactive Studios and published by Hasbro, this new port is from Piko Interactive. According to Piko, this version has been “completely redone from the original source code (N64 version of the game), and improved for modern PCs.”

At the time of its release, reviews of the game were generally pretty average, with most thinking it was just a pretty good platformer. Though the PS1 version of the game specifically was panned, with IGN giving it a 2.6 out of 10 compared to its 8.3/10 for the N64 version.

However, it is worth being cautious about this port. Twitter user NagaConnie points out in a short thread that Piko is known for stealing emulator code.

Piko also supports NFTs, a technology that has massive negative environmental impacts. While it is great to see an older game get a modern release, it is still important to be apprehensive about studios that take actions such as these.

So if Glover is a childhood favourite of yours, do take the time to wait for its release to see if the game is released in a good state.