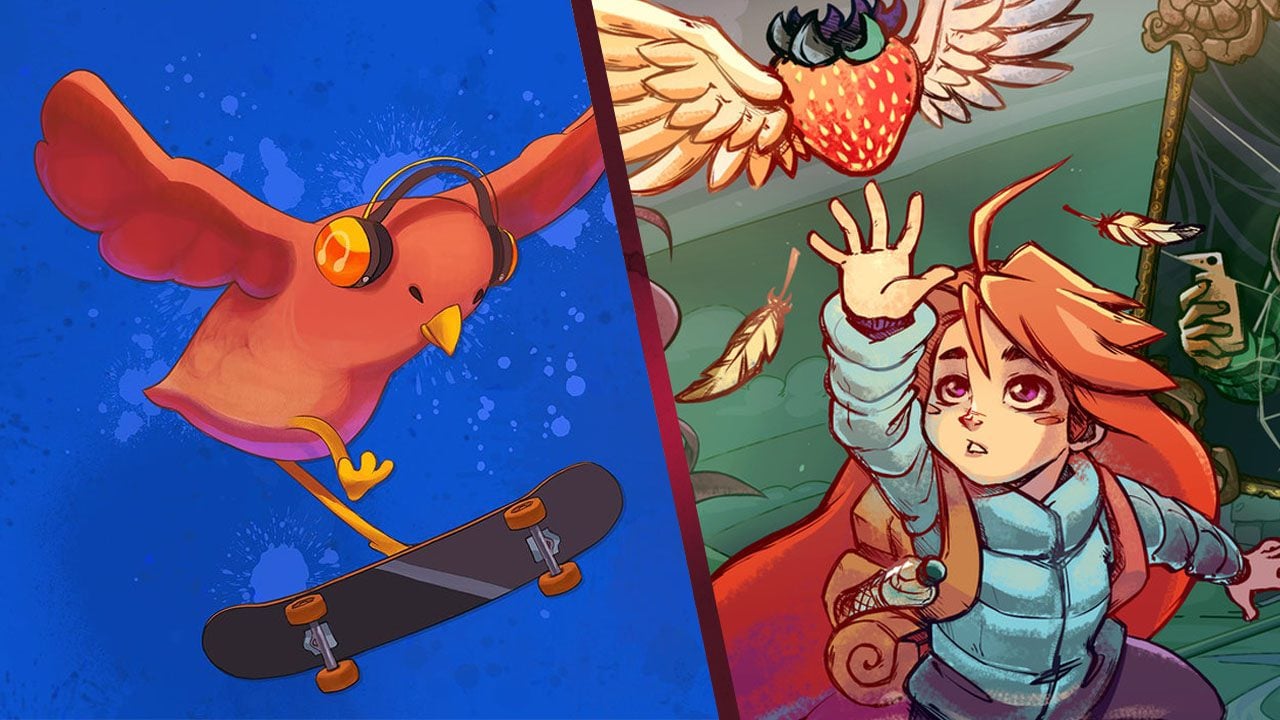 The Ukraine charity bundle, organised by indie developer Brandon Sheffield, has a total of 991 games across 732 creators. And at the time of writing, it has raised over $464,000 dollars, almost 50% of its goal of $1million. Considering the bundle only costs $10, it is also incredible value for money.

Some of the big names include the feathered friend oriented skateboarding game Skatebird, pixel art platformer Celeste, and the sixty-second at a time adventure game Minit. There are a huge range of oddities to be found there, so it’s more than likely you’ll find something up your alley. And if you’re into tabletop RPGs, the bundle also has a big number of unique games in there too.

what are the charities?

The bundle supports two Ukraine relief charities, one being the International Medical Corps which provides medical assistance in the region. And the other is Voices of Children, a Ukrainian organisation that helps children cope with things like PTSD, adjusting to school, and rehabilitation.

This isn’t the first big bundle like this to be hosted on itch.io. Last year, a bundle was organised to support Palestinian aid, which raised almost $900,000. And the year before there was the Bundle for Racial Justice and Equality, which managed to raise a massive $8.1million.

It seems that Itch seems to be one of the best storefronts for organising charity bundles like this. Itch is not as big of a storefront as Steam. But it still is a great platform for supporting independent games. As well as being somewhere where developers can come together to support those in need.

If you want to support those currently affected by these events, here are a variety of direct links to charities you support, including: