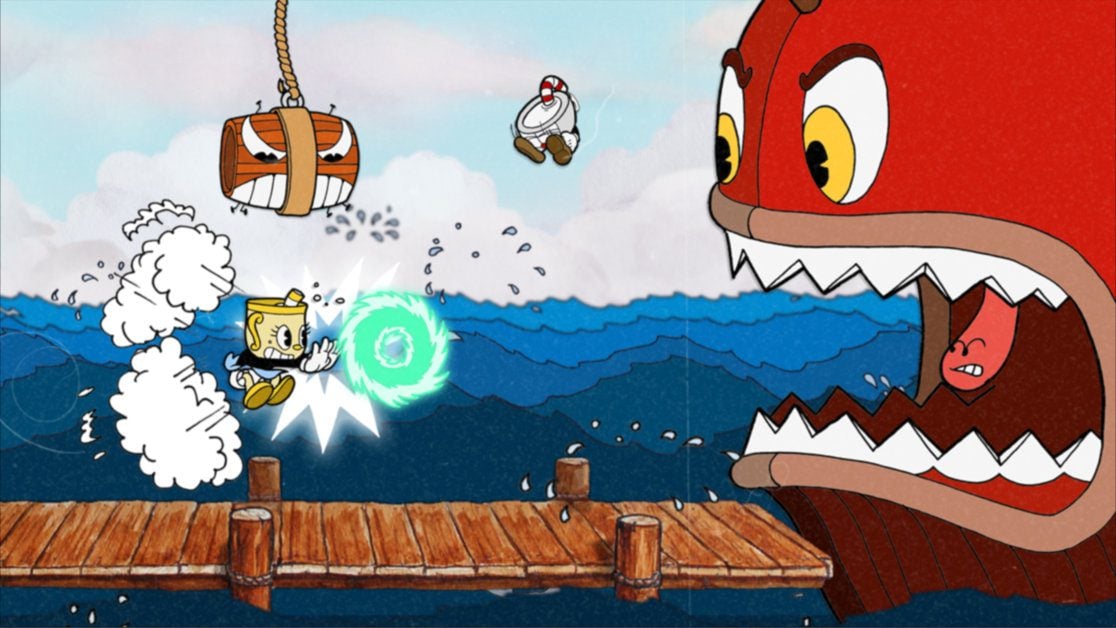 Cuphead developer Studio MDHR is giving away a free PS5, Xbox Series X or Nintendo Switch in celebration of its recent DLC launch.

Announced in 2017, The Delicious Last Course has been a long time coming for fans. However, it seems to have been well worth the wait. Studio MDHR has revealed that during its first two weeks of launch, the DLC had sold over one million units.

“This marks an even quicker timeline than it took for the original game to achieve this momentous feat, and we are just beside ourselves with joy and appreciation,” says Studio Director and Executive Producer Maja Moldenhauer.

“These words certainly do not encompass how grateful we are, but to the amazing Cuphead players worldwide we say nonetheless: thank you from the bottom of our hearts,” continued Moldenhauer.

So in celebration of selling over one million units for The Delicious Last Course, the developers are giving away either a PS5, Xbox Series X or Nintendo Switch as a thank you to fans.

How do we win a console?

All you have to do is follow Studio MDHR on Twitter, and retweet the post below with the word “Cuphead” as well as your console of choice.

In Cuphead – The Delicious Last Course: “stalwart brothers Cuphead and Mugman are joined by the clever, adventurous Ms. Chalice, known to fans of the original as the wise Legendary Chalice for a rollicking adventure on a previously undiscovered Inkwell Isle!

“With the aid of new weapons, magical charms, and Ms. Chalice’s unique abilities, players will take on a new cast of fearsome, larger-than-life bosses to assist the jolly Chef Saltbaker in Cuphead’s final challenging quest!”

Will you be taking part in the Cuphead PS5, Xbox Series X and Nintendo Switch giveaway? Let us know across our social media channels.

Cuphead and its DLC are available now for PC, PlayStation, Xbox and Nintendo Switch.