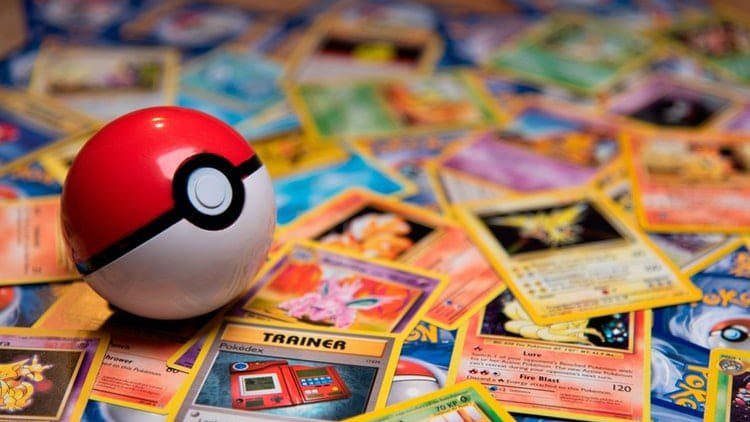 The Pokémon Company are looking for candidates for their upcoming reality TV show centred around the Pokémon Trading Card Game. That’s right. We’re getting a Pokémon reality show!

The Pokémon Company posted their open casting call online, which is seeking “energetic, personable candidates of all ages” to partake in their new Pokémon unscripted TV series.

Since originating in 1996, The Pokémon Trading Card Game, as known as Pokémon TCG, has never been more popular. Thanks to the ongoing success of the Pokémon game series, and apps like Pokémon Go, cards are becoming more and more sought after.

News about the millions of dollars YouTubers like Logan Paul pay for cards, and the horrendous amount of scalping going on, get tons of attention online. As we’re at the height of Pokémon’s TCG’s popularity, it would make complete sense to harness that and develop a reality TV show.

In a press statement on July 11th, The Pokémon Company International announced their plans for the development of an “unscripted series” involving the Pokémon TCG. And so long as you’re a fan located in Los Angeles, California, you could take part.

“From dedicated competitors in the Play! Pokémon program and casual players battling after school with friends and family to collectors or general enthusiasts, we’re looking forward to spotlighting the stories of our diverse TCG fans. Anyone in the Los Angeles area with a Pokémon TCG story to tell is encouraged to apply.”

How to get Sylveon in Pokémon Go

Back in my day, the closest we had to a Pokémon reality TV show was witnessing the presenters of SMTV cosplay as characters from the anime show on Saturday Mornings. It’s definitely a different time for Pokémon, and I’m incredibly jealous of all there is that kids get to enjoy!

The open casting call isn’t just for kids, however, but open to everyone of all ages. If you’re interested in applying to be part of the show, you can do so by applying over on their website.

Though do take into consideration that they ask if you live in Los Angeles, or if you live nearby. So you will have to live close to that area in order to be part of the show. Maybe if this TV show becomes a success we’ll see a UK version in the future.


Looking for the latest Pokémon games? You can pre-order Pokémon Scarlet and Pokémon Violet for £43.95.