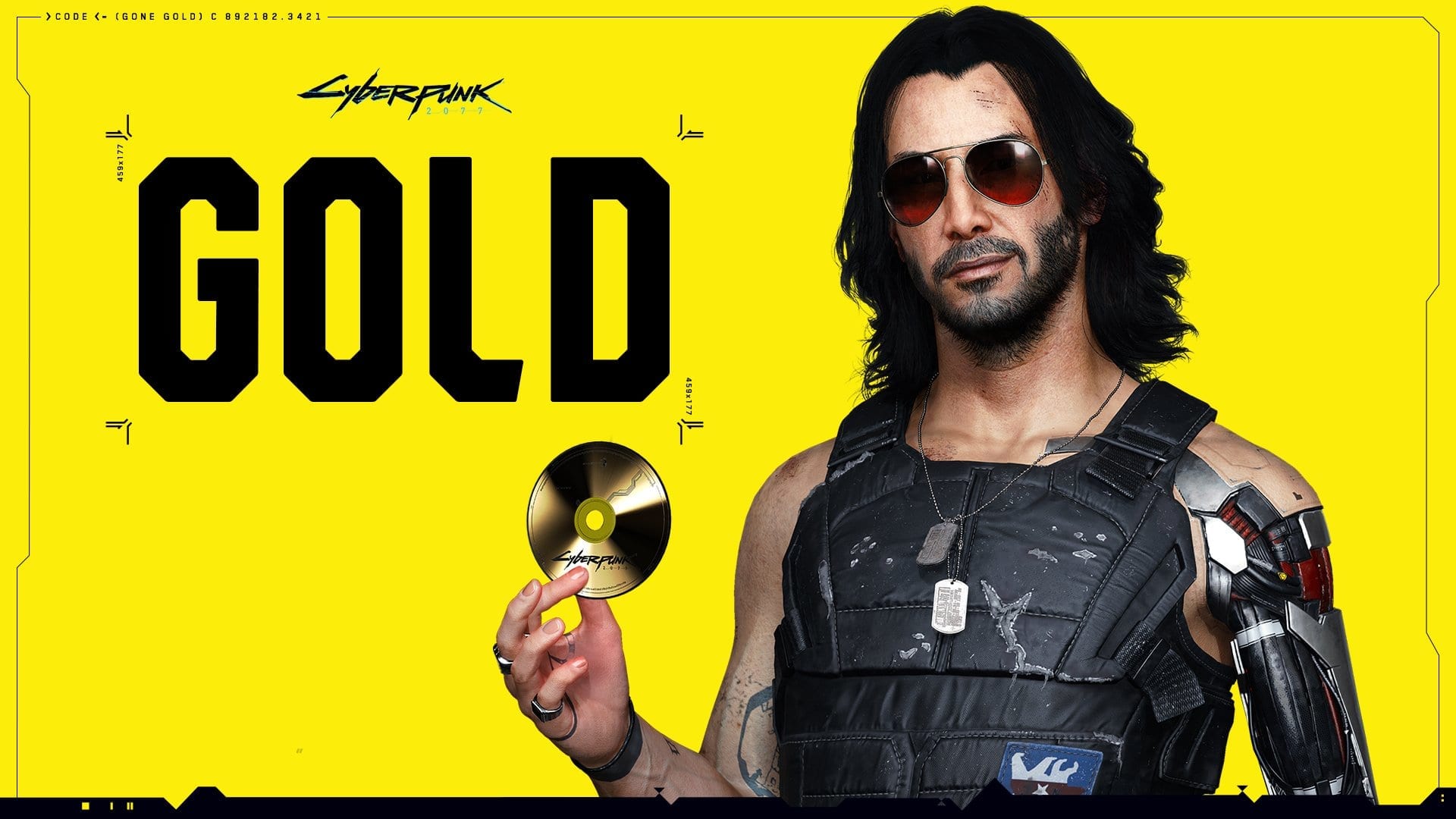 In news that will no doubt come as a massive relief to many, the long-awaited Cyberpunk 2077 has finally gone gold!

Cyberpunk’s journey to its eventual release has been long, arduous and bumpy along the way. Many even speculated that the game would never actually release. But going gold confirms it is finally complete.

Does this mean the game is 100% complete? Not necessarily. We already know that the multiplayer aspects of the game will not be added until next year at the earliest and there are still a number of DLC’s to be announced at future dates. But what we know for certain is that the core game is indeed fully finished and is ready to be played by the public… finally.

Last week, studio head Adam Badowski responded to criticism he and his team faced after admitting they had asked their teams to work mandatory weekends to complete the game. He stated that it was:

“one of the hardest decisions I’ve had to make, [but the developers were] well compensated for every extra hour they put in.”

We’re finally in the homestretch on the release to Cyberpunk 2077, a game which was first announced way back in May 2012.

The upcoming RPG will star Reeves as something of a guide, speaking and appearing to you via a chip implanted in your body.

Cyberpunk will finally release on November 19 after initially being delayed twice. The wait is finally over.