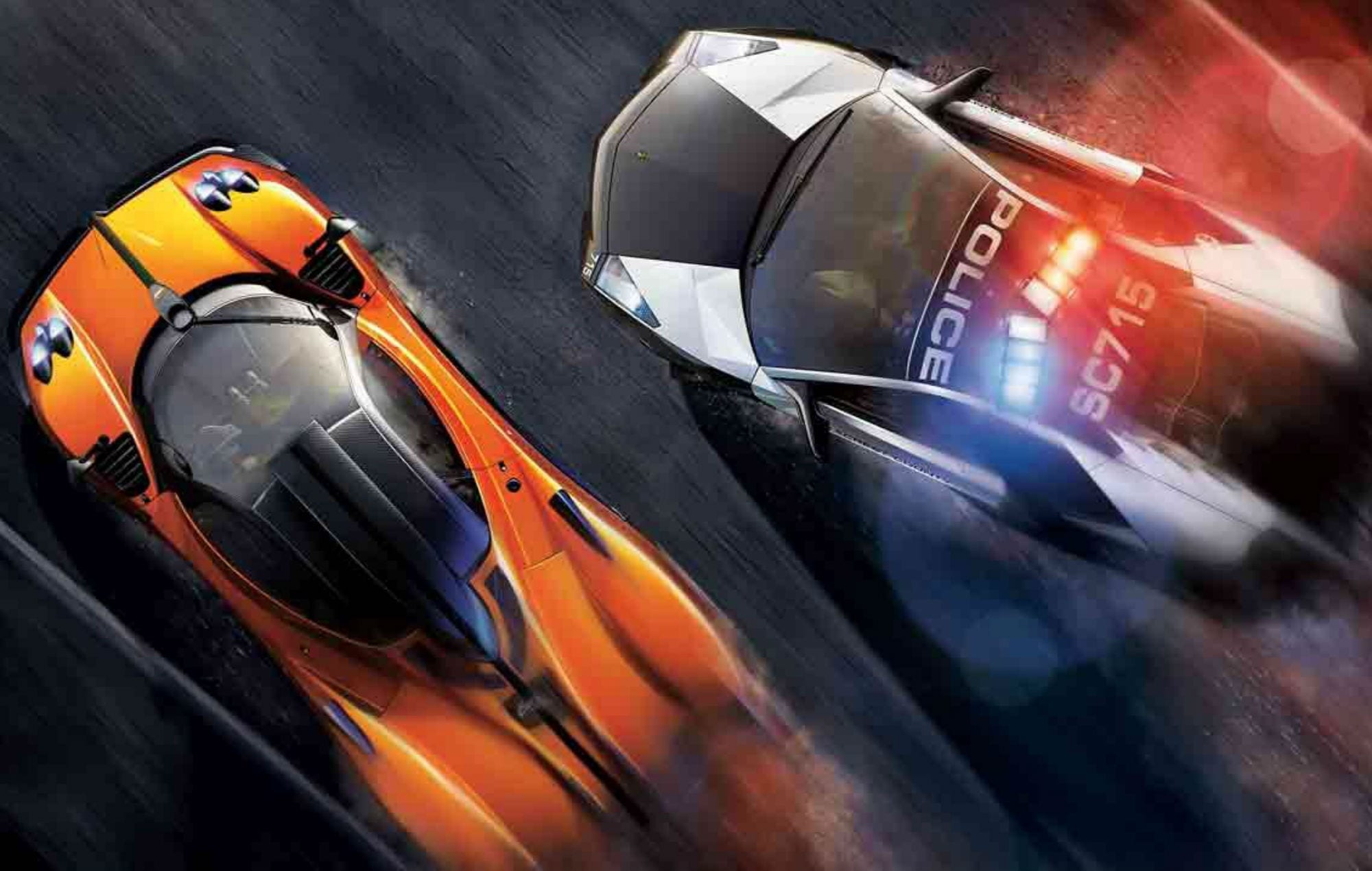 A countdown on the official Need for Speed website has been started recently with fans questioning what the end result could be. Many are agreeing it could be the release date of the upcoming remaster of Need For Speed: Hot Pursuit.

The timer is set to end at 4pm UK time on Monday, 5th October. Electronic Arts has opened up about its plans for the future during an investor call, and a lot of the titles in the works are seemingly set to cash in on nostalgia for seasoned gamers.

Hot Pursuit is not exactly the title that many people would be wanting, with the Underground series being vastly more popular, but Hot Pursuit had its fans at the time. EA said that some remasters of “fan-favorite” franchises are on the way, leading to a lot of speculation online over what that could really mean.

During the same investor call that saw EA outlines its upcoming plans, the company also stated its plans to release two unannounced games from third-party teams.

In August, Eurogamer reported on a since-deleted Amazon listing that suggested the arrival of Need for Speed: Hot Pursuit Remastered. The post suggested that the release date would be Friday 13th November 2020.

Would you be excited to see Hot Pursuit again? Or has EA chosen to remaster the wrong game?