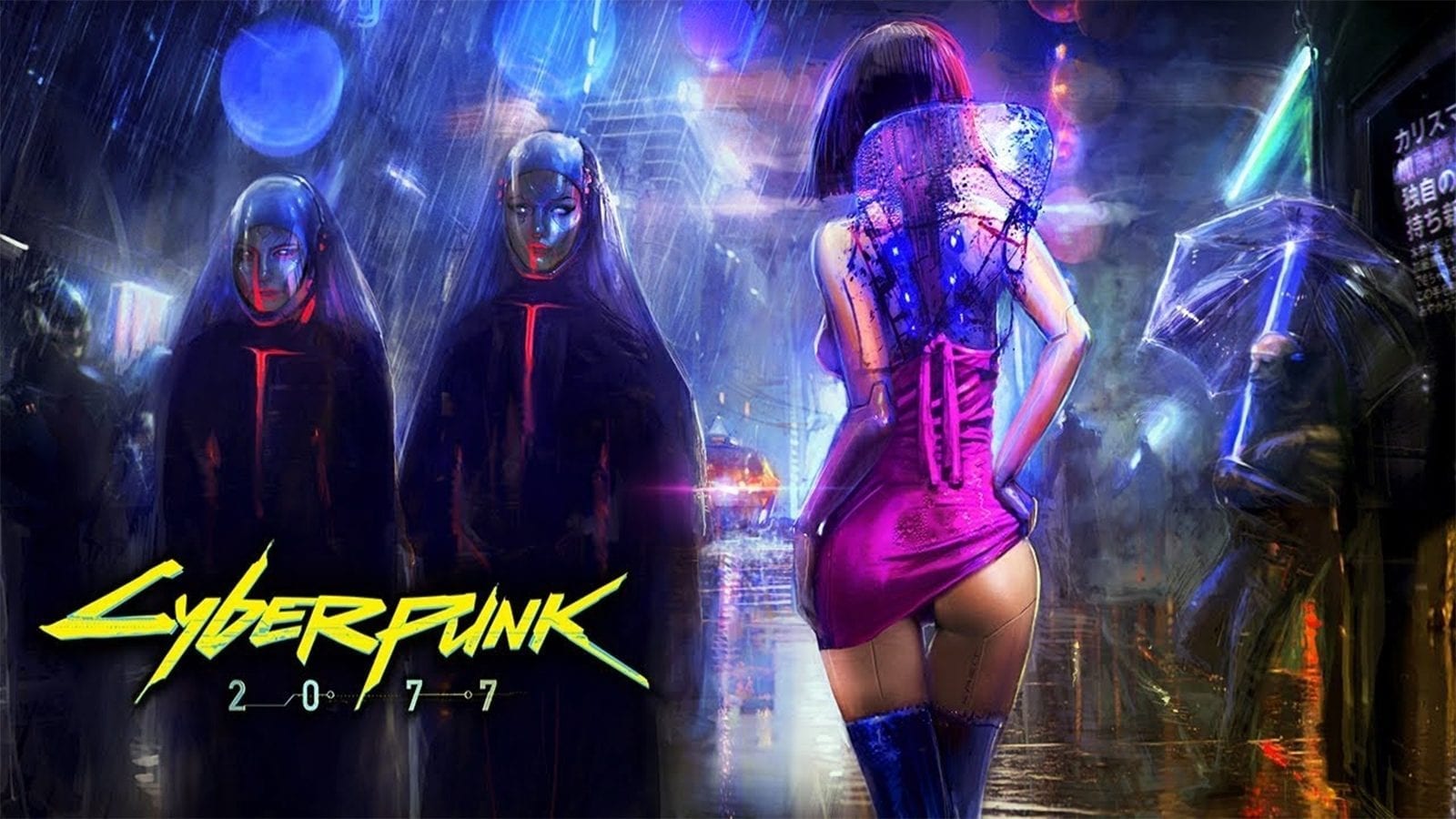 CD Projekt Red’s Cyberpunk 2077 has officially been rated, and it’s not a game you’re going to want to play with your nan. The upcoming RPG, which takes place in a dystopian future with an obsession for body modification, was never going to be an E for Everyone, but the ESRB’s official rating has revealed just how dark the story is going to get.

For those who’ve played The Witcher 3: Wild Hunt, it’s not a surprise to see that Cyberpunk 2077 will feature a lot of sex. The Witcher 3 had numerous sexytime opportunities, though Cyberpunk will be taking it one step further – with first person view sex scenes.

According to the official ESRB rating and description, Cyberpunk will give players the opportunity to “engage in sexual activities with other main characters or prostitutes.”

Again confirming that sex scenes will be in first person, the description says the encounters will “depict partially nude characters moaning suggestively while moving through various positions.”

The rating continues: “Some scenes contain brief depictions of thrusting motions; other scenes depict a character’s head moving towards a partner’s crotch.”

(Before you get too excited, no, you can’t have sex with Johnny Silverhand, the character/microchip-in-your-head companion played by the one and only Keanu Reeves).

The depth of the combat is also mentioned, with the rating stating: “Combat is frenetic, with frequent gunfire, cries of pain, explosions, and blood-splatter effects. Some locations depict mutilated corpses with open chest cavities and/or exposed organs/entrails.”

As for gore…well, the ESRB writes: “During one quest, players assist a character by hammering nails through his hands and feet; screaming sounds and blood effects accompany the scene.”