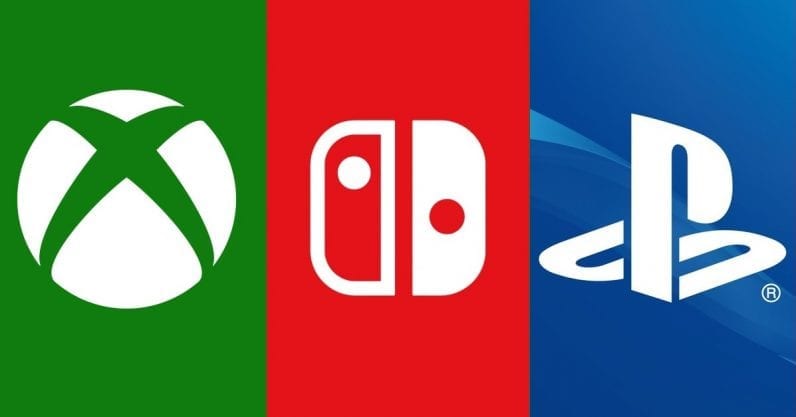 As the current generation of console game begins to wrap up, it’s time to see just how these so-called “console wars” have ended (though probably this is more a case of winning the battle and not so much the war).

According to data from Forbes, it’s estimated that the PlayStation 4 sold more than double the number of units of the Xbox One, which apparently sold even less units than the Nintendo Switch.

Forbes notes that Microsoft hasn’t announced any console sales numbers for a while now, so bases their findings on estimates when it comes to the Xbox One. Also importantly, the article doesn’t differentiate between the Xbox One S, X or All-Digital models. Similarly, the PS4 and PS4 Pro models are also not differentiated, so take the numbers with a pinch of salt.

The Xbox One, however, comes in at third place, having sold an estimated 46.9 million units – less than half of the PS4.

If the estimates are in the correct ballpark, it’s looking like quite a blow for Microsoft. Last generation saw the PlayStation 3 and the Xbox 360’s sales paint a very different picture, with PS3 selling 87.4 million unit and the 360 selling 84 million.

As for the Switch, it’s heralded as being one of the best Nintendo consoles in years, and has sold a whopping number of units considering how late it released compared to the PS4 and Xbox One.

Right now, we’re still waiting for more details on the next generation of console gaming. Though specs have been revealed for both the PlayStation 5 and the Xbox Series X, we’re yet to see what the PS5 will actually look like, and aside from a few titles, games are still something of a mystery.

The PlayStation 5 and the Xbox Series X are due to land on store shelves during the Holiday period, 2020.