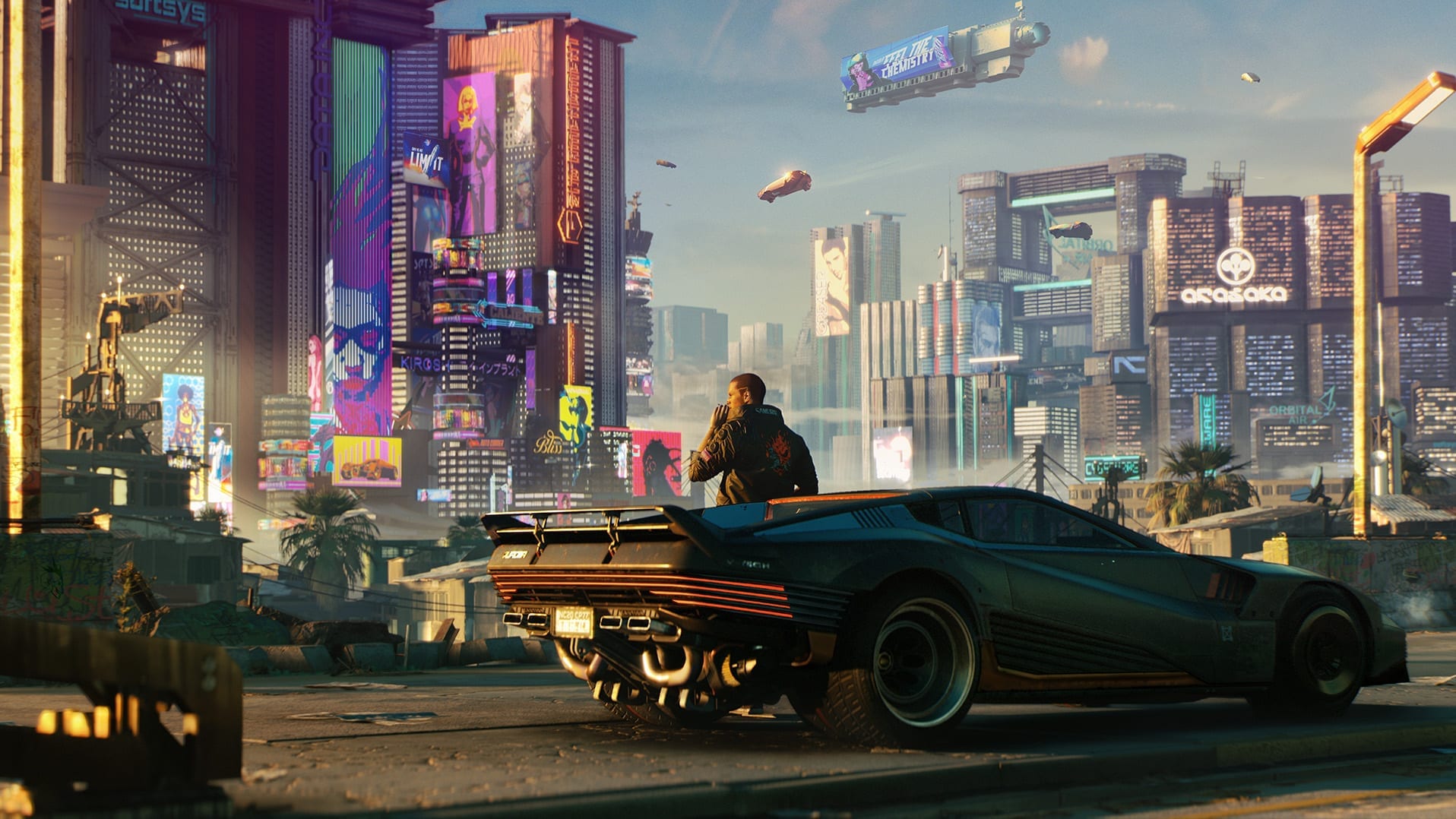 Alleged details for the next Cyberpunk 2077 update have leaked online, which include insights into the first major DLC expansion. CD Projekt Red were vocal about the game’s planned DLC support, but went quiet following the game’s poor reception on release.

According to the leaked info, reported by Forbes, the next update is titled the “Samurai Edition”. It will potentially serve as a soft relaunch of Cyberpunk 2077, fixing numerous issues and adding true support for next-generation consoles. It will allegedly feature a number of fan-requested features, including barbershops, a garage system, item appearance customization and an overhaul for the UI and AI in the game.

The leak also touched on CD Projekt Red’s plans for DLC. The first expansion will open up a new large area in the Pacifica called the Combat Zone. According to the leak, players can expect the area to look something similar to S.T.A.L.K.E.R. Pacifica will feature two new gangs as well, which will likely play an important part in the new story content. The DLC will also feature a new DLC card minigame that plays similarly to Pokemon.

Global PR Director Radek Grabowski has commented on the leak, claiming it “does not add up” in response to game journalist Paul Tassi. This could mean the leak is simply false, or that Grabowski is trying to downplay the information within the leak. Whatever it is, we can likely expect to hear something from CD Projekt Red about the future of Cyberpunk 2077 in the coming months.

Elsewhere, it appears Death Stranding Director’s Cut is heading to PC, according to an early document obtained ahead of CES 2022. The game will supposedly launch alongside Intel’s new line of GPUs.