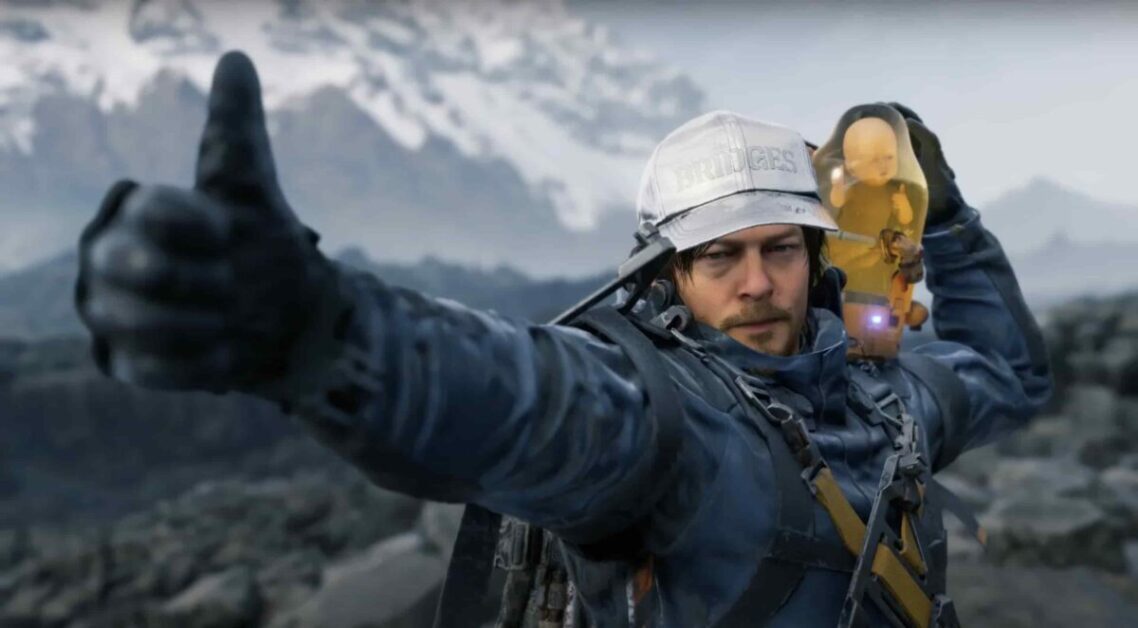 Death Stranding Director’s Cut, which launched exclusively on PS5, looks set to launch on PC according to an unintended leak. The director’s edition – which Kojima publicly disliked as a title – featured new content, general gameplay improvements and improved visuals.

The leak was part of an Intel press release regarding the upcoming Intel Arc GPUs, which the company will allegedly announce during CES 2022. The press release – which was spotted by VideoCardz – details the upcoming launch of Death Stranding Director’s Cut on PC. It also mentions how Intel’s XeSS technology will “enhance player experiences”.

505 Games President Neil Rally is also quoted in the press release, stating: “We’re delighted to announce our partnership with Intel for the Death Stranding Director’s Cut edition on PC. Death Stranding has been a hugely popular game with PC players and we’re excited to see how Intel’s new XeSS technology will enhance player experience for Director’s Cut.“

XeSS is Intel’s answer to Nvidia’s DLSS and AMD FidelityFX technology. Much like its competitors, XeSS will use AI-driven technology to upscale the resolution of titles. This allows video games to run at a much lower internal resolution, while offering no major loss in quality. This in turn allows games to run at a better framerate, which is especially useful when trying to run features like ray-tracing.

This is of course all rumours at this point, but VideoCardz press release seems pretty legitimate. This means we can likely expect an official announcement as early as tomorrow when CES 2022 begins.

Kojima has been in the news elsewhere this week, after teasing a ‘radical project’ for 2022. In typical Kojima fashion, he did not provide any real detail about what it is he might be working on though.