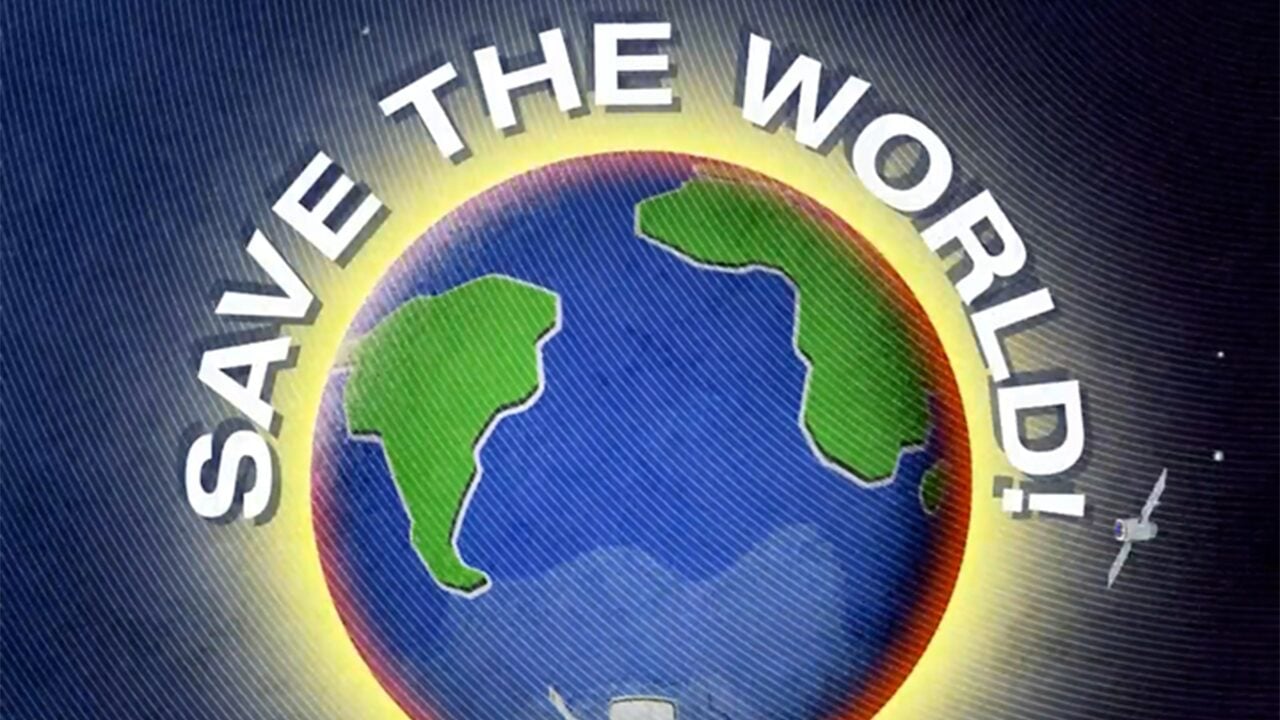 UK humanitarian network The British Red Cross supported by us at GameByte have launched a game jam event called ‘Game Jam For Good‘, aiming to raise money for the charity’s work supporting communities affected by the changing climate.

The game jam is running now over on itch.io and there’s still time to enter. We want you to get involved and create the best games that talk about climate change!

Whether you’re a solo game developer or part of a team we want to see what you can make. It doesn’t matter what your experience level is. We welcome entries from everyone! There’s over £1000 worth of prizes to be won too that you can read more about over on the jam page.

You can also donate to the British Red Cross, as part of the game jam, by heading to Tiltify. Donations over £20 that are made here will receive a ‘Game Jam For Good’ beanie as well, which you can see below. There are fundraising rewards too for people taking part in the jam.

What is The ‘Game Jam For Good’?

Climate change is an increasingly important issue in today’s cultural consciousness. From intense droughts in Kenya to floods in Europe and Australian bushfires, a lot of the new disasters that the British Red Cross respond to are caused by the changing climate. And that number is going up.

We hope that through this Game Jam For Good we can draw attention to the effects of this world-changing impact. Through the medium of video games, we’ll be able to better engage with these issues. Hopefully, we’ll also have a bit of fun in the process.

The top games will be shown on the GameByte Facebook page during an exciting live stream, where a final winner will be picked by a panel of judges.

Here’s what our Head of Gaming, Rich White had to say:

“Authenticity is at the very heart of what we’re creating with the British Red Cross. Game Jams are a unique part of gaming culture. An incredibly effective way for gamers to gain valuable experience, work with new people and push their creative boundaries. Game Jams bring a sense of inclusivity and community. The very principles of the Game Jam perfectly align with those of the fundraiser, bringing people together to help raise awareness and money for communities in need.”

You can enter the jam right here and find out more information about it as well. You can also read more about The British Red Cross and its mission here.

Part of a paid partnership between GameByte and British Red Cross

The British Red Cross Is Fighting Loneliness Through Gaming

Monster Hunter Rise Will Not Support Cross-Play Or Cross-Save

The Next Big PlayStation Remake Could Be A Beloved JRPG Classic