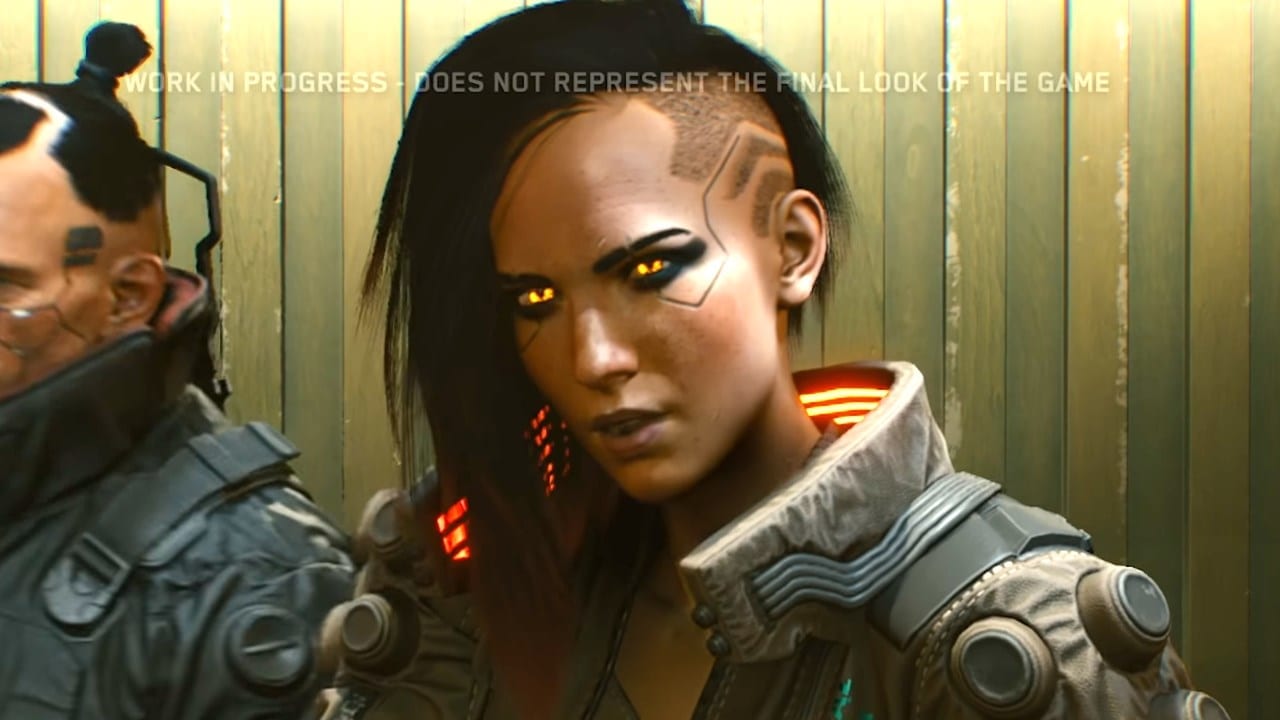 CD Projekt Red’s Cyberpunk 2077 is set to be one of the biggest games of 2020, and even though the RPG is yet to hit store shelves, the company is already looking towards what comes next.

In an earnings call [via Gamespot], CD Projekt Red opened up a little bit about the multiplayer mode that’s planned for the title. Although not too much is known about how multiplayer will be introduced into the game, we were given a little bit of info.

According to those behind the scenes, Cyberpunk‘s multiplayer is in “relatively early stage” of development, and unfortunately, it will feature microtransactions in some form.

“We believe right now it is definitely too early to share any details on that or give guidance [as] the project is in the relatively early stage,” management said.

“We keep experimenting. It’s our first multiplayer game. We check different options and possibilities, and it’s definitely not the time to point you to a specific direction on that. But you can expect that we won’t change our general policy toward deals with gamers. So expect wise monetization and always value for money.”

Interestingly, the company went on to confirm that Cyberpunk multiplayer is being handled by a smaller number of developers, and is definitely a “smaller project” than the single-player game.

Also in the presentation, CD Projekt Red said the Cyberpunk multiplayer game is a “smaller project” with “smaller staffing” compared to the main team working on the Cyberpunk 2077 single-player game.

The game is due to launch September, 2020 – just a few months before the next-gen consoles, the PS5 and Xbox Series X, hit the market.

In relation to launching Cyberpunk in the same year as the new consoles, CD Projekt Red said: “Of course we do have insight into what’s around the corner; what’s happening with PlayStation and Xbox. We’re watching it closely,