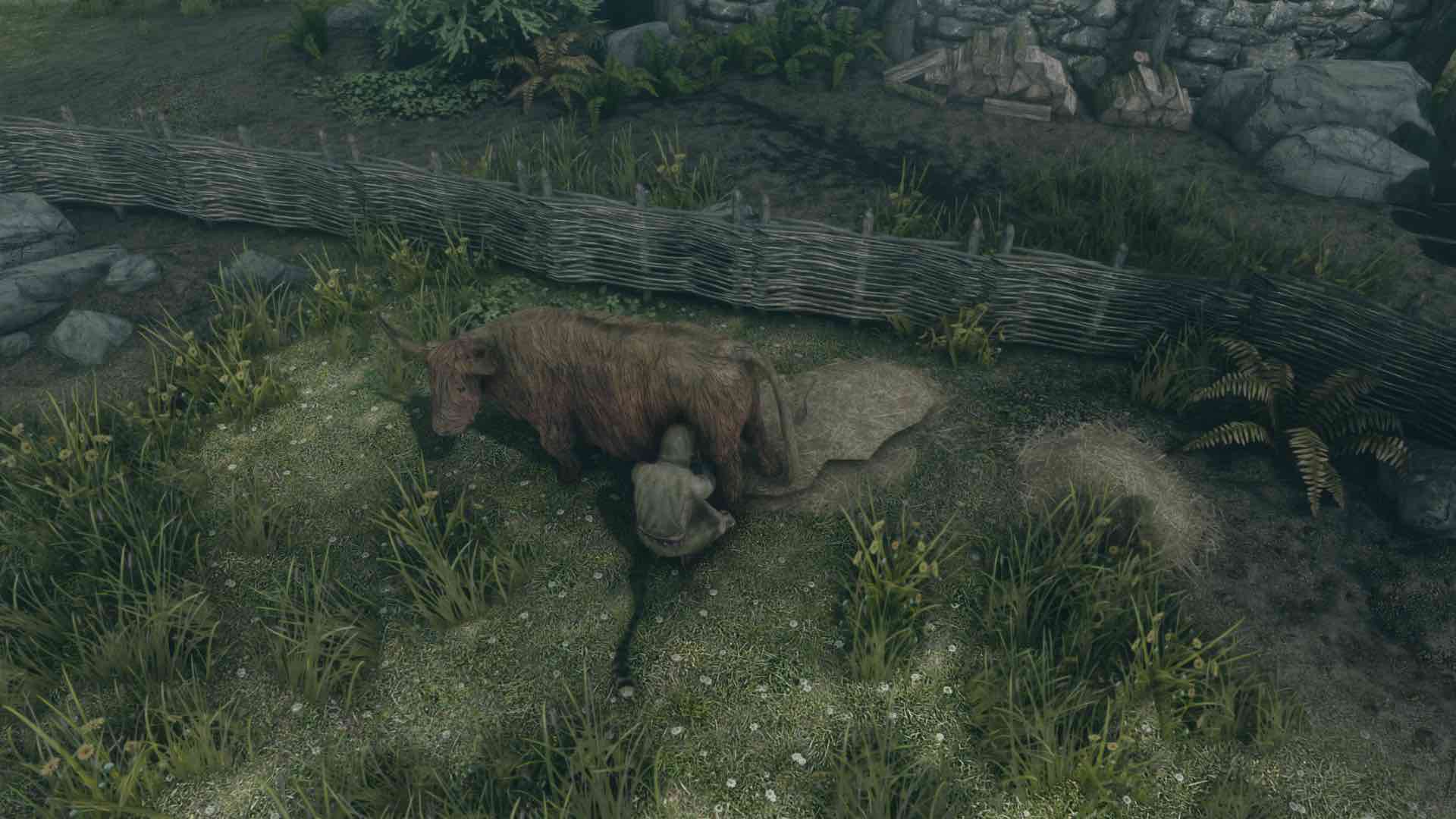 Skyrim is the game that keeps on giving thanks to its countless fanmade mods. Despite being a pretty old game now, there’s always new ways for Skyrim players to dive into the world of Tamriel once again.

Sometimes a mod can be a total game overhaul or it can be something as simple as a game mechanic that arguably should have been available in the game from the start. That’s just what we have here from NexusMods pro modders thakyZ, lightningo and berticus0001, who have introduced the simple but brilliant cow-and-goat milking mod [via LADBible].

The official description for the game add-on reads as follows: “Have you ever wanted to simply walk up to a cow in a farm and milk it to stave off death added by a hunger and thirst mod? Or just wanted extra jugs of milk for crafting?

“Well now you can. This mod adds the ability for you to walk up, activate a cow or goat, and watch a brief animation before you receive a jug of milk. That’s it. There have been a few milking mods out there but they tended to add so much extra stuff that I had no interest in. This mod just adds the interaction.”

Cows and goats can each be milked once a day, and it only works with domesticated animals so there’s no wild goat milking here.

Milk can be used to make cheese, which is one of the best items to be carrying around. Always useful, cheese makes the perfect mid-battle snack to help give you a bit of a stats boost.

Speaking of cheese and Skyrim, earlier this year we reported on a player who spends their hours hoarding huge amounts of the stuff just for the heck of it. I wonder if they’ve installed this mod now…?