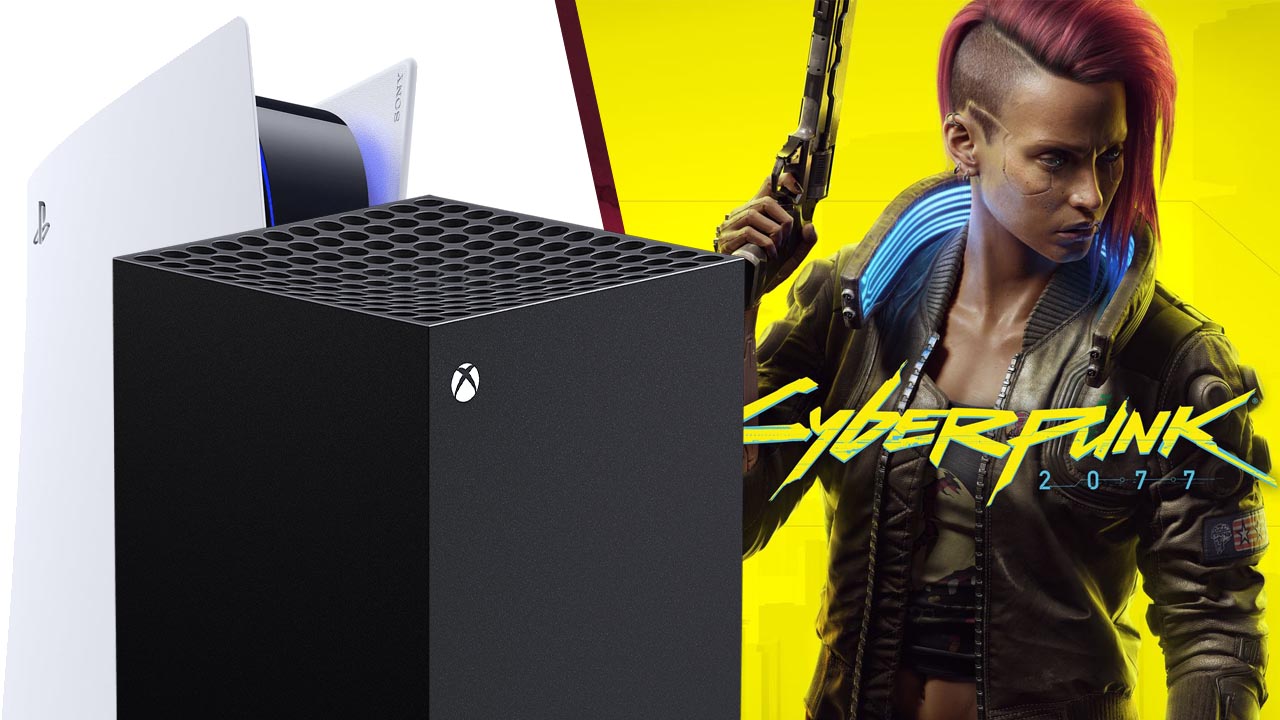 CD Projekt Red has finally revealed the new-gen upgrades for Cyberpunk 2077 on PS5 and Xbox Series X/S today after months of silence.

However, as we know, following all the post-launch problems that CDPR had faced with Cyberpunk 2077, the new-gen port was delayed more than once. Furthermore, the new-gen port of The Witcher 3: Wild Hunt also should have been released by now.

Thankfully, we’re finally getting an update on the new-gen port of Cyberpunk 2077. CDPR shared a tweet yesterday announcing that a special live stream will take place. As revealed in a special stream earlier today, we now know when we’ll be able to play Cyberpunk 2077 on our PS5 or Xbox Series X.

The stream showcased some gameplay from PS5, Xbox Series X and Xbox Series S. It looks like the PS5 and Series X versions will be running at 4k60, while Series S reduces framerate and resolution to 1440p and 30fps.

It turns out the new-gen upgrade will be available now. That’s right, it’s available to go grab now on your Xbox Series X, Xbox Series S or PS5.

The cat was already out

However it turns out we were already made aware of this. As Tom Warren of The Verge tweeted some images featuring an update to Cyberpunk 2077 on Xbox Series X|S that revealed the port was being prepared. CDPR responded to Tom Warren with a humorous gif looking rather sheepish.

Are you looking forward to playing an upgraded Cyberpunk 2077? Let us know across our social media channels.