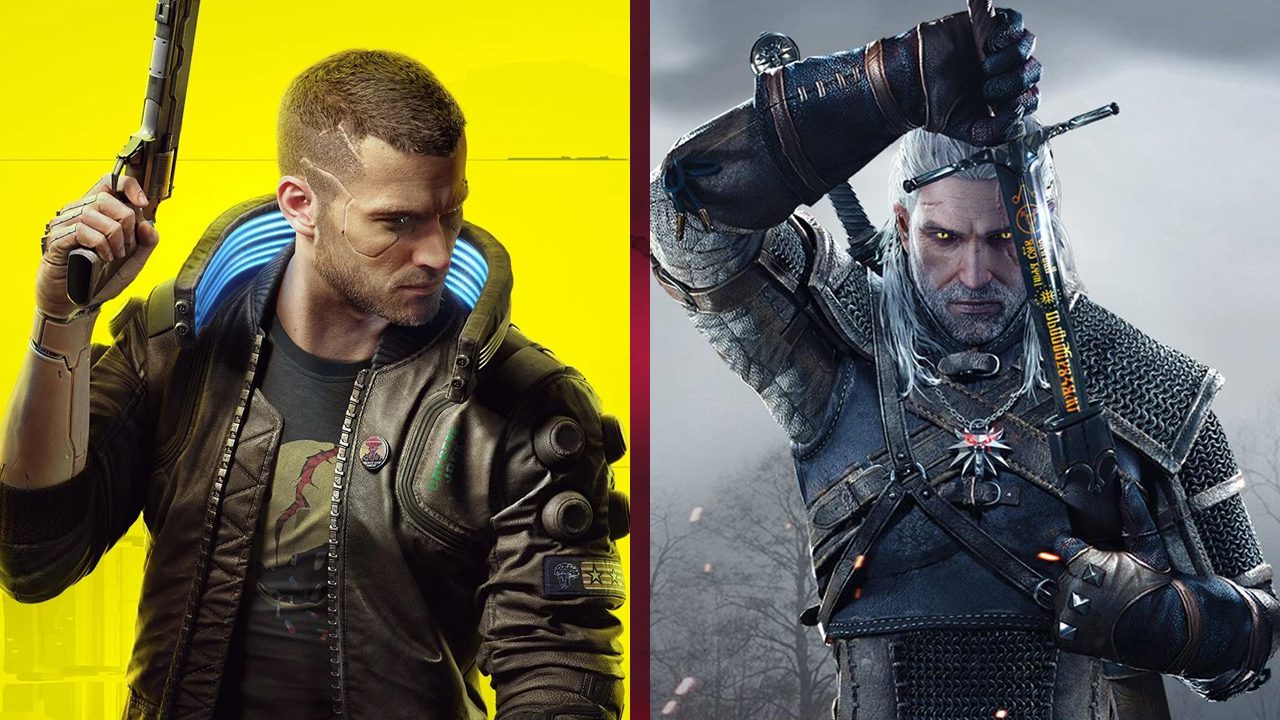 Apparently, the Cyberpunk 2077 and The Witcher 3: Wild Hunt new-gen ports are on track to meet the new release windows.

In October, it was announced that Cyberpunk 2077 and The Witcher 3: Wild Hunt were both being pushed back from their expected release windows.

In one of the recent roadmaps from CD Projekt Red, both ports were said to be released this year. Unfortunately, both titles were pushed back into 2022.

However, as reported by VGC, in a quarterly financial report this week, CDPR has claimed that both new-gen ports are “on track to meet their [new] target dates” of next year. Although at this stage, I wouldn’t recommend holding your breath.

As well as fixing the game, Cyberpunk 2077 was delayed so that the promised free DLC could be developed. Furthermore, Cyberpunk 2077 on PS5 and Xbox Series X|S will be available as a standalone and as a free upgrade to those that own the last-gen version.

Will they release on schedule?

The new-gen port Witcher 3 is handled by Saber Interactive. Additionally, it will also launch as a standalone and free to those that own the last-gen version. Furthermore, it will include new content inspired by its Netflix series counterpart.

Do you believe that the new-gen ports of Cyberpunk 2077 and The Witcher 3 will release on schedule, or do you think they’ll get delayed further? Let us know your thoughts across our social media channels.