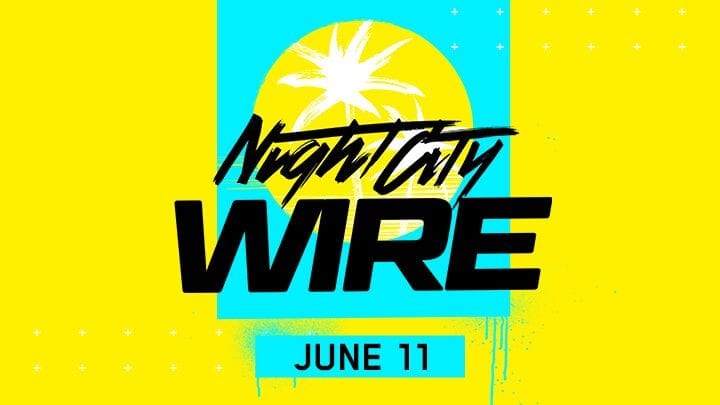 Entitled the ‘Night City Wire Event,’ it’s not all too clear exactly what we’ll be getting here, but the wide belief is that we’ll finally be getting to see some new gameplay from the upcoming game.

However, no times have yet been announced for whatever the event may be, leading to some speculation that CD Projekt Red could be releasing a downloadable demo. While it couldn’t be a better time to stay at home and test out some Night City for ourselves, it’s looking pretty unlikely that a demo is on the cards.

As shown in the tweet below, the news was announced alongside a television emoji, suggesting we’re more likely to be watching something than getting to play it ourselves.

Although a demo would be amazing, it’s been a hot minute since we last saw some fresh gameplay from the game, so get excited whatever the case may be!

Cyberpunk 2077’s official description reads as follows: “Cyberpunk 2077 is an open-world, action-adventure story set in Night City, a megalopolis obsessed with power, glamour and body modification. You play as V, a mercenary outlaw going after a one-of-a-kind implant that is the key to immortality. You can customize your character’s cyberware, skillset and playstyle, and explore a vast city where the choices you make shape the story and the world around you.

“PLAY AS A MERCENARY OUTLAW
Become a cyberpunk, an urban mercenary equipped with cybernetic enhancements and build your legend on the streets of Night City.

“LIVE IN THE CITY OF THE FUTURE
Enter the massive open world of Night City, a place that sets new standards in terms of visuals, complexity and depth.

“STEAL THE IMPLANT THAT GRANTS ETERNAL LIFE
Take the riskiest job of your life and go after a prototype implant that is the key to immortality.”

Luckily, we’re just a couple of months away from the release of Cyberpunk 2077, which is scheduled to land on Xbox One, PlayStation 4 and PC in September.