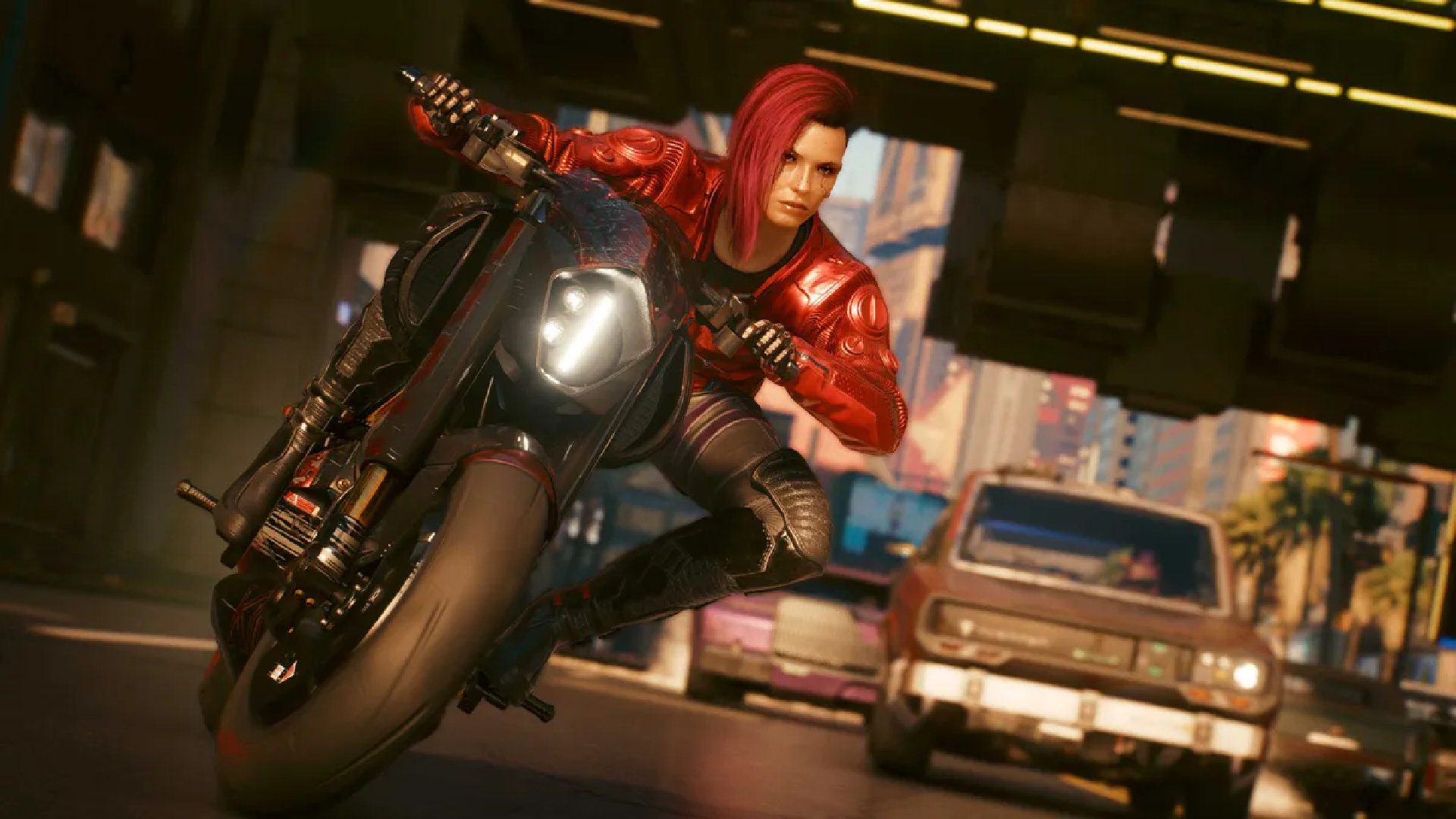 Following the arrival of the native new-gen port of Cyberpunk 2077, players are left frustrated with the locked 30FPS cap on Xbox Series S.

Finally, the true new-gen version of Cyberpunk 2077 arrived for PlayStation 5 and Xbox Series X, as well as the Series S. From my brief time playing the new port, my experience is good, so far. Playing on PS5, Cyberpunk 2077 certainly looks better, and it performs better too. I would imagine the same can be said for Xbox Series X.

However, for obvious reasons, Xbox Series S is not getting the same higher-quality experience. To be fair, this is totally expected. In terms of visual fidelity and performance, Series S cannot compete head-to-head with the PS5 and Series X.

Not everyone is happy

That being said, the Series S version is still an improvement over the last-gen Cyberpunk 2077. Not that it had a remarkably high bar to beat. Nonetheless, it’s an improved experience regardless, though some Series S players are still left feeling frustrated.

The issue that some players have is with Cyberpunk 2077 on Series S being locked to 30 frames-per-second. Now I’m sure most Series S players don’t expect all the bells and whistles, but it seems that some at the very least want a smoother experience.

30fps on Series S? I am going to cancel the update, I will not take up space on my SSD for an X|S game that does not go to 60 fps, what a stupid job they have done

Was 1080P 60fps on xbox series S not the better option rather then targeting 1440P 30fps,no one wants to game at 30fps anymore,plenty of gamers still rocking 1080P displays too more so then 1440P #Cyberpunk2077

30 FPS on Series S???? Realy? This is not the NextGen Version. I played this game when is unplayable. Now this update is not an update. You Just upscale for 1440p.
You must learn how to make games from Ubisoft.
????

Personally, I’m in favour of a higher visual fidelity for some games at the expense of a lower framerate. But not in all cases, for me, it purely depends on the game that I am playing.

Furthermore, I’ve tried playing Cyberpunk 2077 on PS5 with ray-tracing and 30FPs, and it wasn’t to my liking. In this instance, I preferred normal 4K visuals at 60FPS. So, I can relate to where some Series S players are coming from.

There is good news!

Thankfully, there is some potential good news on the horizon. CD Projekt Red has heard the Series S players and they are looking into the possibility of raising the framerate cap. This news was announced in an updated blog post by CDPR.

“We are looking into the possibility of [Raising the FPS cap on Xbox Series S], but at the moment we don’t have any details to share. We are investigating our options but don’t know if this will be possible.”

Hopefully, in the coming weeks, Xbox Series S players will be able to enjoy Cyberpunk 2077 at 60FPS. For more information on the new-gen version of Cyberpunk 2077, be sure to check out our deep dive “Everything You Need to Know” feature.

Are you happy that CDPR is looking to up the FPS cap on Xbox Series S? Let us know across our social media channels.