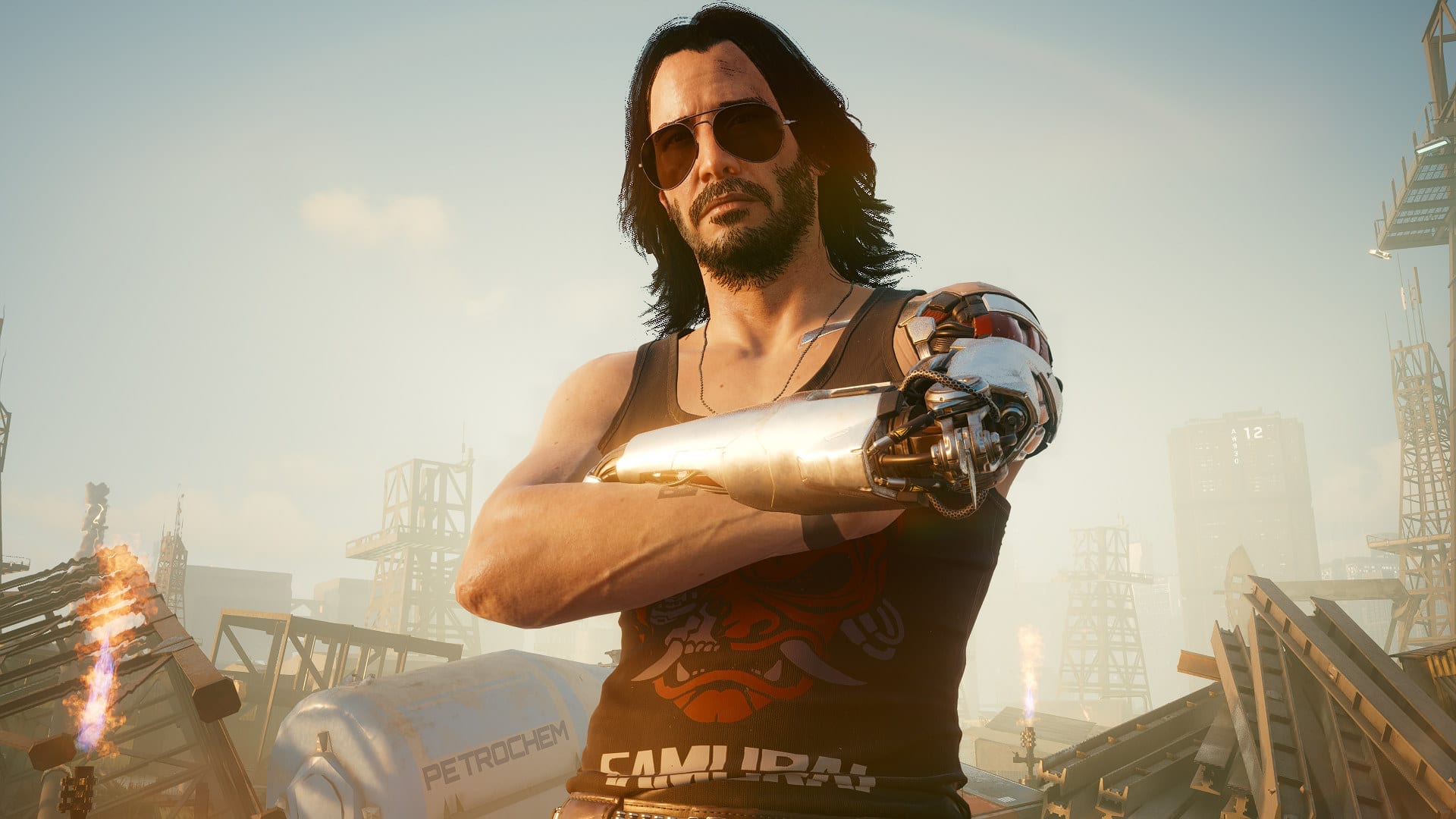 Cyberpunk 2077 sales are looking a little grim, as the game could sell as little as 500,000 units throughout March.

According to analysis from M Science, the CD Projekt Red RPG will continue to sell poorly, with sales dropping below other big-budget titles.

The game’s poor sales are a symptom of its troubled launch, plagued by bugs and glitches. Cyberpunk 2077 was also pulled from some digital storefronts, which likely affected its sales.

In a statement provided to The Gamer, senior analyst Corey Barett explained Cyberpunk’s circumstances when it comes to poor sales:

“We have seen significant deceleration in the pace of digital unit sales of Cyberpunk 2077 in our data. We believe the company could sell-through as few as 500,000 digital units in the March quarter.

“This is based on the magnitude of deceleration we have observed, taking into consideration some of the commentary the company has provided on initial post-launch sales. Of course, the deceleration is in part a function of the delisting of the title from the PlayStation Store, though incremental sales appear depressed on other platforms where the title remains listed as well.“

Barret also provided a comparison between Cyberpunk 2077 and other big-budget releases, like Assassin’s Creed and Call of Duty:

“Effectively, the decay rate of new digital unit sales is much higher for Cyberpunk than for other recent releases, such as Assassin’s Creed Valhalla or Call of Duty: Black Ops Cold War.“

Sounds pretty miserable, right? Well, it’s not all bad news, as Barret also expressed some optimism when it comes to the game’s next-gen re-launch:

“We believe the title’s best opportunity for materially expanding its adoption on console will come with the eventual next-gen optimized release. This is in large part because a next-gen release would present an opportunity for marketing as an entirely new release, rather than being viewed as an incremental bug fix to a game that is perceived as flawed.”

So, can Cyberpunk 2077 be saved from its poor sales? Only time will tell. While March will likely be a damp squib for CD Projekt Red, a next-gen re-lanch could give the game a second chance at life.