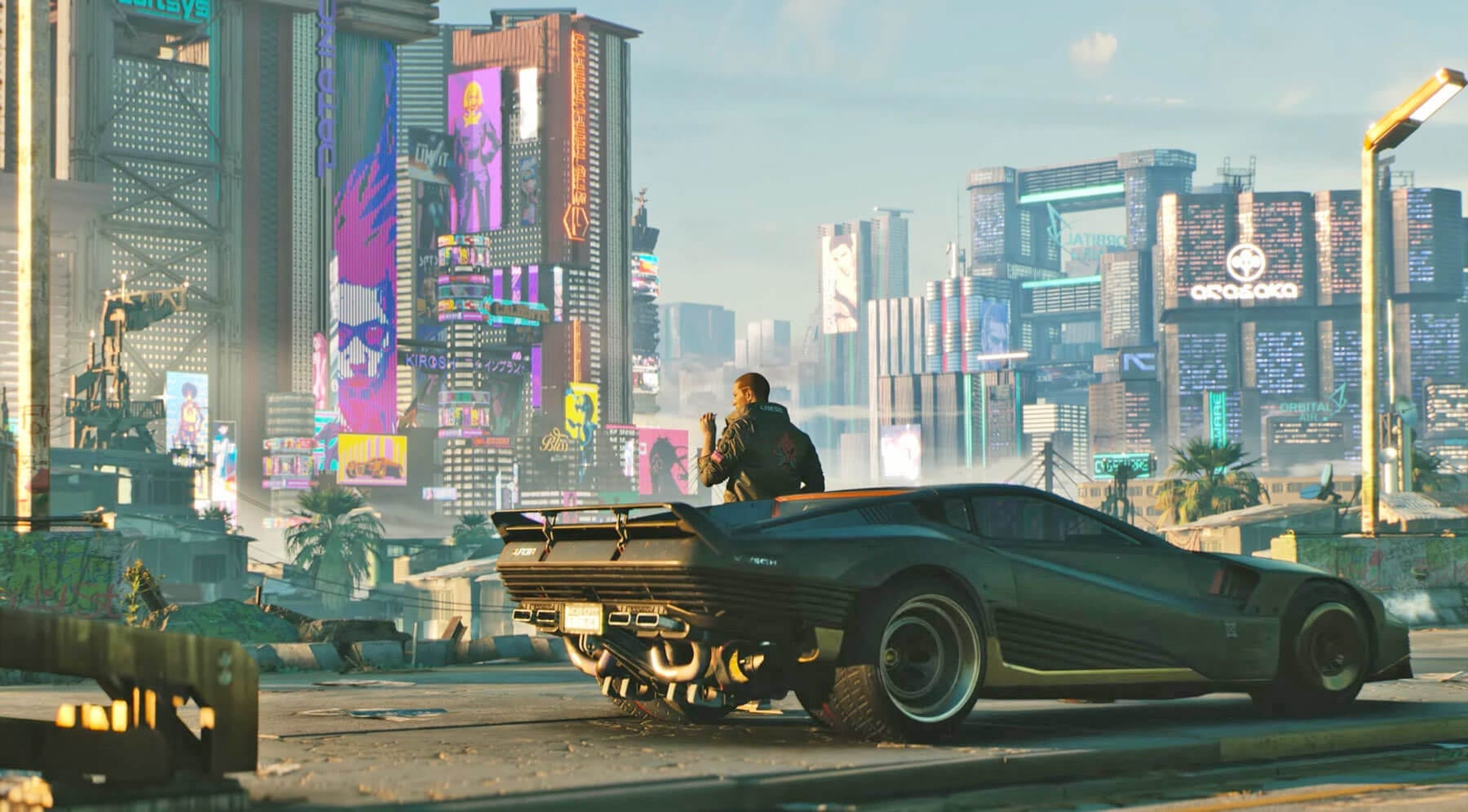 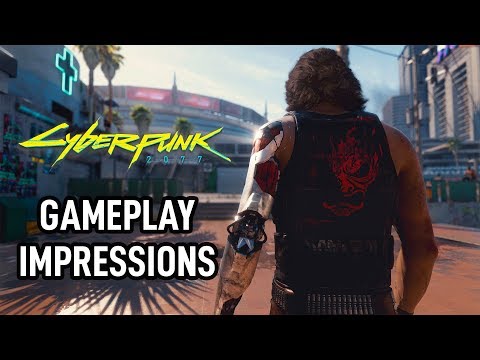 CD Projekt Red has been pretty quiet when it comes to giving us info on Cyberpunk 2077’s map size, but it seems that’s now over thanks to the accidental unveiling of the game map.

Dark Horse Comics’ upcoming art book about the game and its lore is coming soon, and a listing on the website’s store has seemingly shown off what the game’s map looks like. Whoops.

Although we can see the game map now, it’s important to note that CD Projekt Red has promised a lot of explorable areas that are a vertical component of the game, so seeing the floor plan isn’t necessarily an indicator of just how big the world is. That being said, it’s still a pretty interesting insight.

We know that Cyberpunk 2077 won’t be as large as CD Projekt’s last huge RPG, The Witcher 3: Wild Hunt. Eager players have been promised a more densely-packed world to explore though.

Check out the map via Dark Horse Comics in the image below.

If you’re interested in adding the book to your Cyberpunk collection, the description for the special edition reads as follows: “An insightful, captivatingly designed, full-color hardcover that transports readers to the futuristic megalopolis of Night City–the epicenter of the vibrant new action-RPG from CD PROJECT RED.

“Step into a dark future where violence, oppression, and cyberware implants aren’t just common–they’re necessary tools to get ahead. Explore the various districts, gangs, and history of Night City. Learn all there is to know about the technology of tomorrow and research the cybernetics, weapons, and vehicles of Cyberpunk 2077.