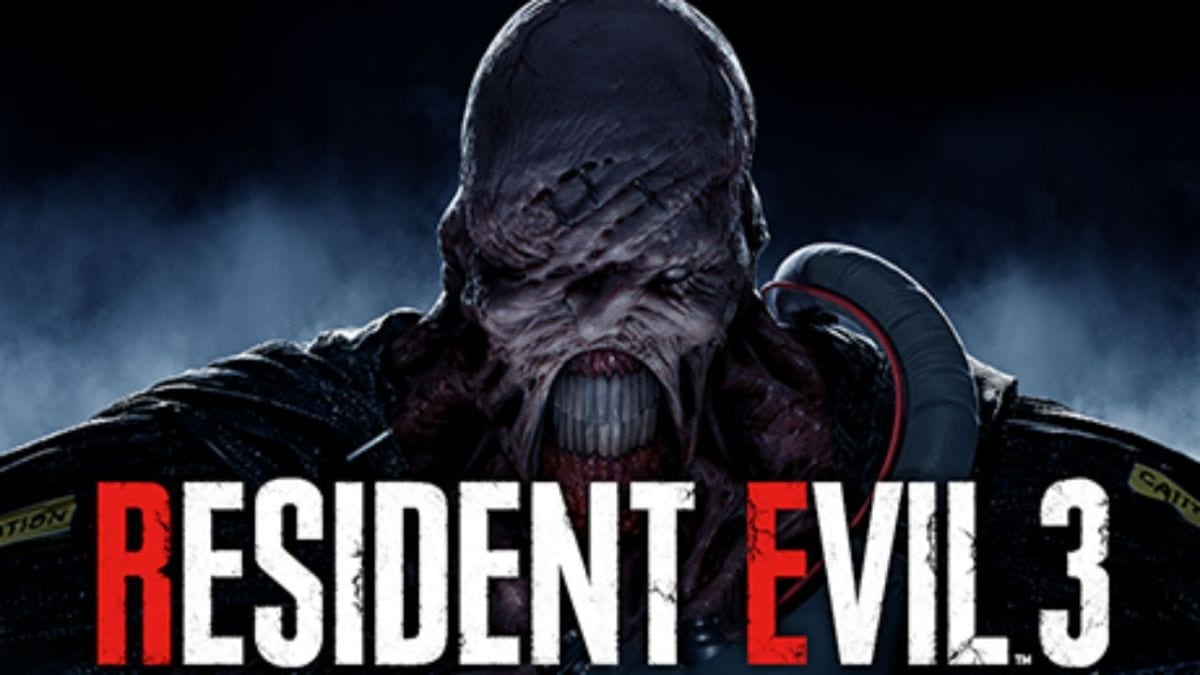 Although it’s not been officially announced by Capcom, it seems the rumours about a Resident Evil 3 Remake are true. Artwork for the game has been spotted on the PlayStation Network, so all we need to know now is when the big reveal’s coming.

As shared to Gamstat before making the rounds on Twitter, the leaked artwork shows us our first look at Nemesis, along with the one and only Jill Valentine.

We’ve also been treated to a close-up look at Ms. Valentine, and safe to say she’s looking a lot less like a Jill sandwich and a lot more like a tasty snack.

Sporting a brand-new look, Jill’s looking better than ever, and it’s definitely getting us hyped for the remake. Check out the character model comparison below, courtesy of @ThisIsXel.

Like I said, Capcom hasn’t even confirmed the existence of the game, so take the leaks with a pinch of salt, no matter how legit they seem.

So when could the big reveal be? Well, if rumours are to be believed, we could be seeing Resident Evil 3 Remake as soon as next week thanks to The Game Awards 2019. We know we’re expecting a lot of game reveals and announcements when it kicks off on Friday 13 December, and with the game popping up on PSN, it’s looking likelier than ever.

Just a few weeks ago it was claimed that RE3 Remake could be coming as soon as 2020, but a new rumour suggests that we’re more likely looking at 2021 for a release date for the game.

Next year will see the release of Resident Evil Project Resistance, and two RE games in one year might be too much to hope for.

Maybe we’ll find out more at The Game Awards 2019?