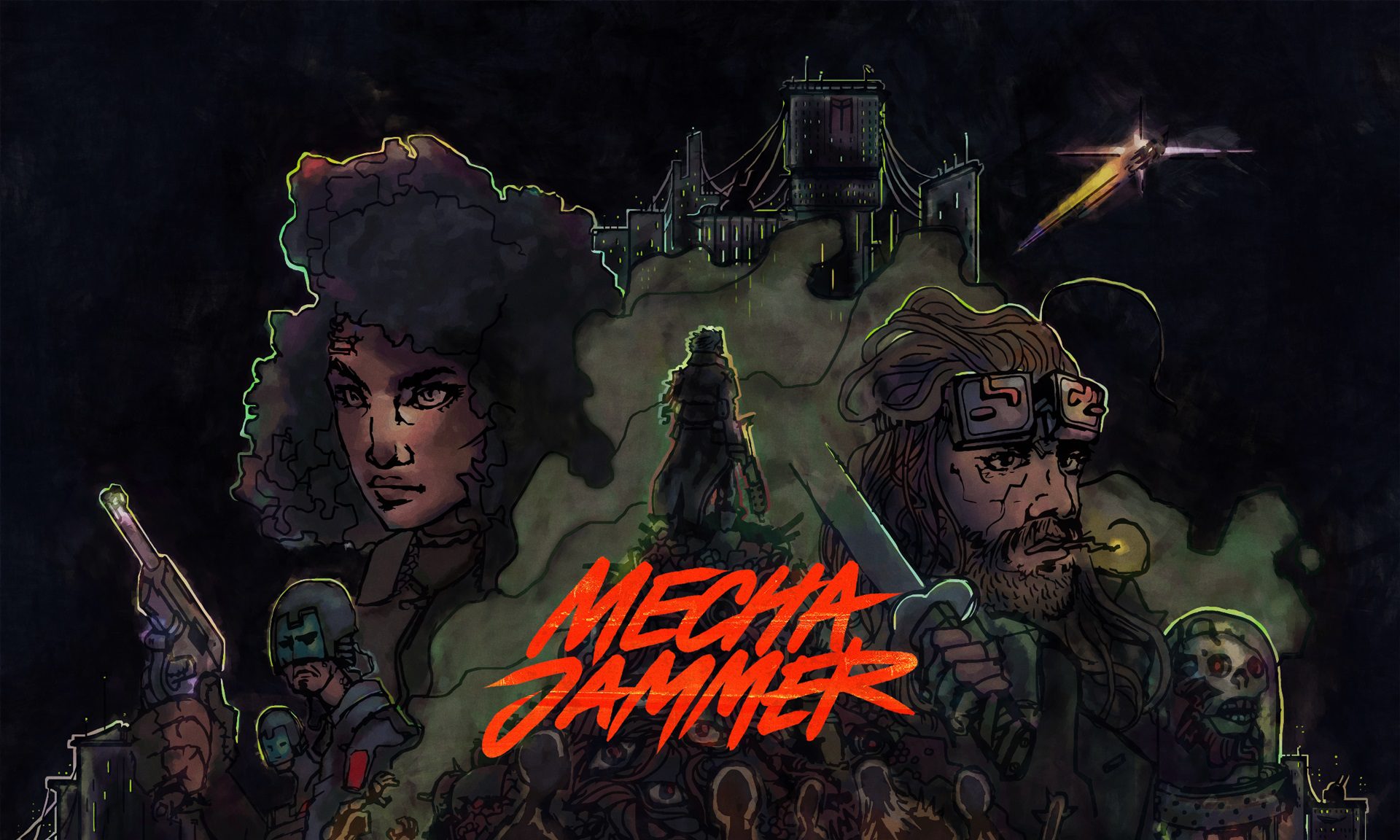 “A tactical cyberpunk turn-based RPG set on an off-world grindhouse jungle colony.” reads the official Steam store page description of Mechajammer. “Skulk through the shadows or charge in guns blazing. Recruit a unique party for large squad-based assaults as your adventure plunges you deep into the city’s secrets.”

Not only does the game provide an expansive, rich storyline but also emphasises the importance of player choice. You have to gather information, bribe characters and earn trust in others if you don’t want trouble. Choose your path wisely, as every decision you make can twist the story in unexpected ways.

Mechajammer is developed by Whalenought Studios, a developer that previously launched a lower-budget CRPG called Serpent in the Staglands back in 2015. Mechajammer will be the studio’s first major release since then, but it might already be gearing up to be a sleeper hit within the CRPG niche.

I ended up playing a bit of Mechajammer last night and can say it’s definitely going to reach the right audience. I’m especially taken aback by the graphics, which utilise a pixelated look within a 3D space. The combat and choice systems in place make for some complicated decision-making, and I feel many players are going to enjoy the results that can come from this.

Mechajammer is available on Steam now. Let us know if you end up playing it on our social channels!