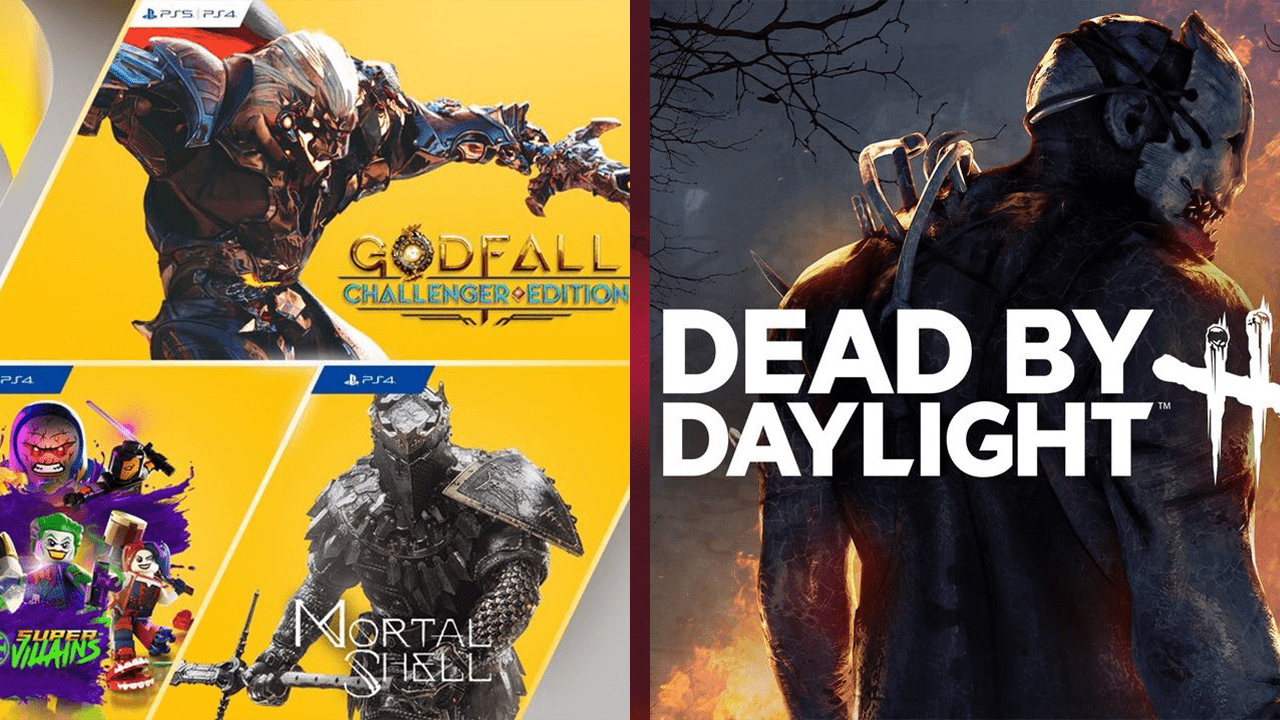 There were a lot of Black Friday deals in this year’s Cyber Week. If you’re a little light on cash after grabbing possibly a few too many bargains, there’s nothing more welcome than the gift of free December games – courtesy of the Epic Games Store, PlayStation Plus, and Xbox Games with Gold.

What’s more, there’s still some big releases out this month. Adding to that, you’ll be able to find fantastic prices on some of these new and upcoming games at the GameByte Shop. These range from Halo Infinite, Danganronpa Decadence, and the physical versions of Grand Theft Auto: The Trilogy – Definitive Edition.

The free games this December at the Epic Games Store are available to any users with an account, which you can sign up for free of charge. Meanwhile, December’s free PS Plus games and Xbox’s Games with Gold titles are available to anyone with active subscriptions to these services.

Free at the epic games store

Available to claim without charge using your Epic Games store account is 2016 survival horror game, Dead By Daylight. A 4v1 multiplayer horror by Canadian developer, Behaviour Interactive, you’re forced to choose between banding together with your other survivors and looking out for yourself.

Alternatively, you can play as the Killer, letting you pick from varied horror villain classes, like a slasher or paranormal entity. With each game, you can aim to master each Killer’s unique abilities to make every game more thrilling than the last.

Dead By Daylight is free to claim and download at the Epic Games Store from the 2nd of December to the 9th of December.

Epic’s second free game is While True: learn(). Developed by Luden.io, this simulation puzzle game has you play as a coder. The plot: all about building a translator to understand your cat.

Loosely based on real-life machine learning technologies, you’ll be able to tone your brain’s problem-solving skills whilst having a good time. It’s the latest in “learning is fun!” line of puzzle games.

While True: Learn() is free to claim and download at the Epic Games Store from 2 Dec to 9 Dec.

Free with PlayStation Plus

Heroes and villains in bright fantasy worlds seems to be the theme of the December PS Plus games. All of these free games are available for PlayStation Plus subscribers to add to their libraries from the 7th of December until the 3rd of January right here.

The first, for PS5 and PS4, is Godfall – Gearbox publishing’s, looter-slasher whose 2020 launch coincided with that of the PlayStation 5 itself. For those who don’t know, you’re thrown into a world of heroic knights and arcane magic. In it, you engage in high-impact fantasy, third-person combat. Hunt, loot, and try new armour amongst said loot, and repeat.

However, this isn’t the full game that was released last year. What you’ll be getting is Godfall: Challenger Edition. Instead of campaign story content, you’re basically plunged ahead into the endgame-level content of three modes. These are Lightbringer, Dreamstones, and the Ascended Tower of Trials. So, you can still enjoy Godfall’s intensely fun combat, but you’ll have to upgrade to the “Deluxe Edition” if you want access to the original story campaigns.

The next is LEGO DC Super-Villains. One among many of the Superhero LEGO games, this 2018 spin-off by Traveller’s Tales has a twist. After the Justice League disappears, it’s up to the villains to protect earth, and enjoy all the usual LEGO antics that come with the “Justice Syndicate”.

Playing as The Joker, Harley Quinn, Reverse Flash, Poison Ivy, and many more, you can either go it alone in single-player or team up with a friend in co-op multiplayer.

Released just last year by publisher Playstack, the PS4 version of action-RPG, Mortal Shell, will be available to test your mental fortitude. Set in a dreary and ruined hellscape, you’ll be thrown into hard-hitting, unforgiving combat.

With each character having a different playstyles, try them all to find which suits you most, track down hidden sanctums of followers, and discover your purpose in this world.

Carrying over from their introductions among last month’s PS Plus games, you’ll still be able to claim 3 bonus VR titles as part of PS VR’s 5th anniversary. These are spaceship horror, The Persistence, the zombie-filled The Walking Dead: Saints & Sinners, and sword-slashing roguelike, Until You Fall. This trio of free games is available until Monday, 3 January.

Free with Xbox Games with Gold

A handful of older but still great games are free for subscribers of Xbox Live Gold. Once again, these each have varied date ranges for availability. So, be sure to take note for when they each become available here.

From the 1st to the 31st of December is The Escapists 2. A well-received strategy game by Team17, has you work to escape from various prisoners from all manner of environments.

From a top-down perspective along with quests to complete and varied crafting system, you have to work together or against your fellow inmates to break out of confinement as soon as possible.

Kalypso’ Media’s fifth entry in the Tropico series, Tropico 5, will be available from 16 December to 15 January. Not only does the Penultimate Edition give you the standard version of the construction, government, and management sim, but also the two add-ons: The Big Cheese and Hostile Takeover.

From the early colonial period to beyond the 21st century, build your civilisation, establish trading routes, and make the best of new technologies to bring your society forward.

Until 15 December, you can become an almighty War Mage and defend fortresses from ferocious enemies in Orcs Must Die!

With a vast selection of traps and weapons to choose from, unleash fury against the hordes of foes coming your way. No matter how you decide to blast the vicious monsters away, it’s a fun example of action-strategy at work.

From the 16 December to 31 December, treat yourself to navigate unique environments in Shadow Planet Production’s 2011 puzzle shooter.

Whilst you try to make your way to the centre of a mysterious planet, triumph over complicated puzzles, thwart monstrous creatures, and make these bizarre environments your domain.

Big game releases out this month

Compared to months past and those ahead in 2022, December’s release schedule might not seemed as stacked at first glance. Nevertheless, there’s actually a decent bunch anticipated games coming out, some of which are available to order right now at the GameByte Shop.

Which among December’s free games or big releases are you looking forward to the most? If none, which games coming out next year are you excited to finally play? Let us know across our socials!