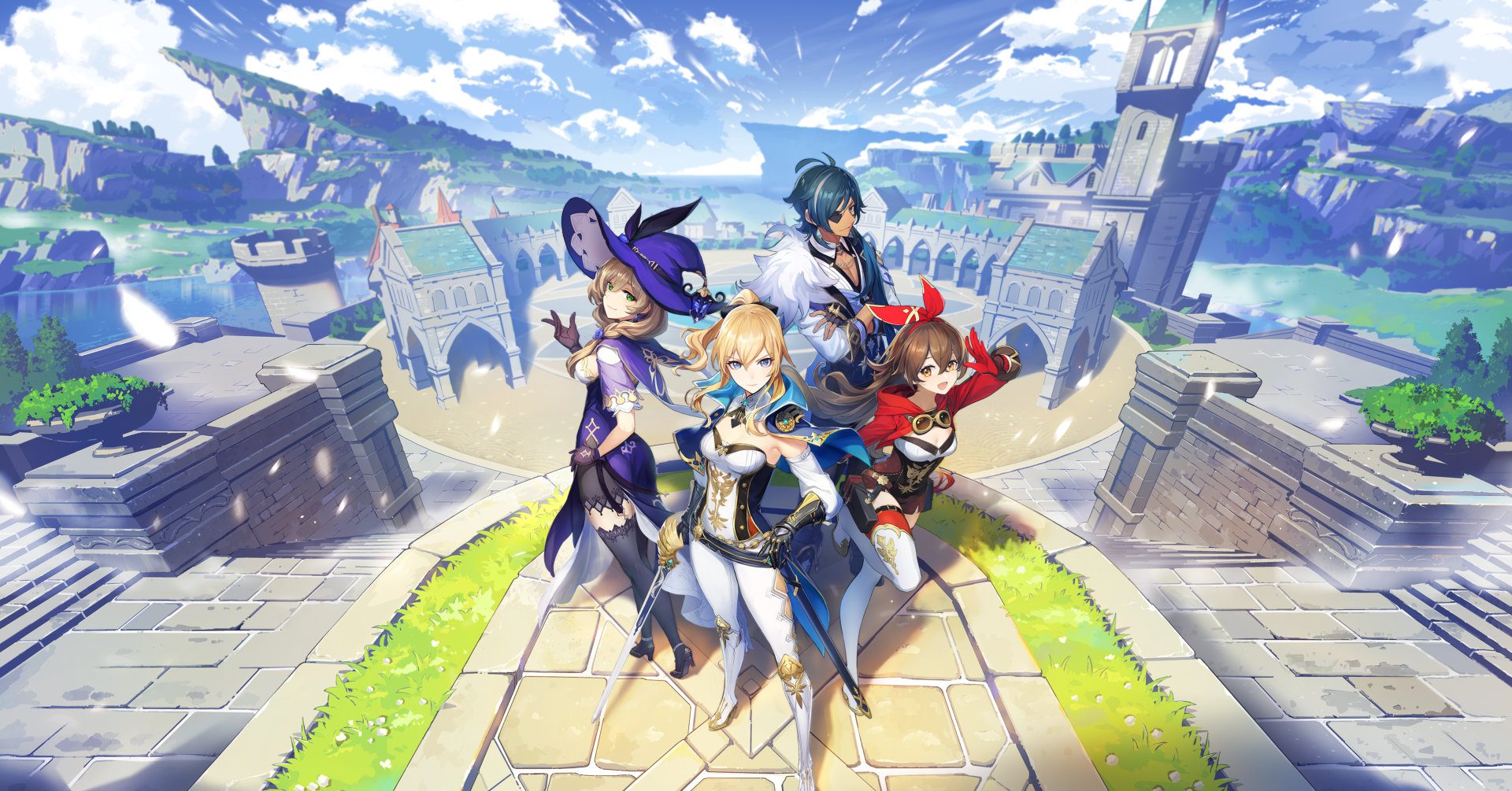 A Dad has been left shocked after discovering a $20,000 bill following his daughter’s spending spree in Genshin Impact. Yikes!

Developed by Chinese studio MiHoYo, Genshin Impact is one of the most financially lucrative free-to-play games of the modern era. According to a report from Business Insider, Genshin Impact was the second highest-grossing mobile game of 2021, pipped only by PUBG Mobile.

So, it should come as little surprise that Genshin Impact players can spend serious money on the free-to-play title. However, I think most of us can agree that a $20,000 spending spree on the mobile game in just six weeks is a little excessive.

The bank called over missed payments

As reported by Geek Culture, a Dad was left shocked after being billed the sum of $20k. Mr Lim received a phone call from his bank over a missed credit card payment regarding 89 transactions. When digging deeper, those 89 transactions were of course a result of his daughter’s overindulgent spending in the mobile game.

“At first, I thought I was scammed,” Mr Lim told The Straits Times. “But the credit card company said these were all legitimate transactions and there was nothing it could do.” It would be easy to assume that the daughter may be a child of a young age, which can often be the case.

However, the 20k spending spree was not the result of a young child, but rather Mr Lim’s 18-year-old daughter. The credit card used was apparently linked to her Grab e-wallet which was meant for emergencies. Though this charge was an emergency that Mr Lim did not foresee.

It is reported that the 18-year-old found a way to link the card to Genshin Impact, and then the $20k spending spree began. Despite having little legal leg to stand on, Mr Lim was able to recoup around $7k from his credit card issuing bank. It still left Mr Lim about $13k short. Though I suppose it’s better than nothing.

Free-to-play mobile games and gacha mechanics are designed to manipulate players to spend money impulsively. After all, it’s how “free” to-play games are designed to recoup the money. Not only can in-app purchases be addictive, but it can also be very easy to lose track of spending, especially when it’s the odd microtransaction here and there.

Whether you’re a parent or a solo gamer, I would always advise to at least activate a password requirement for every in-app purchase. Sure, you can still easily spend money, but at least having to enter the password, may allow a few seconds of extra consideration. Believe me, as an individual and as a parent, I’ve been there.

If you or anyone that you know may be struggling with the addictive nature of in-app purchases, resources can be found on gaming charity websites such as Safe if Our World. Also, here’s a helpful guide via Parentinfo.org on managing money in a digital world.