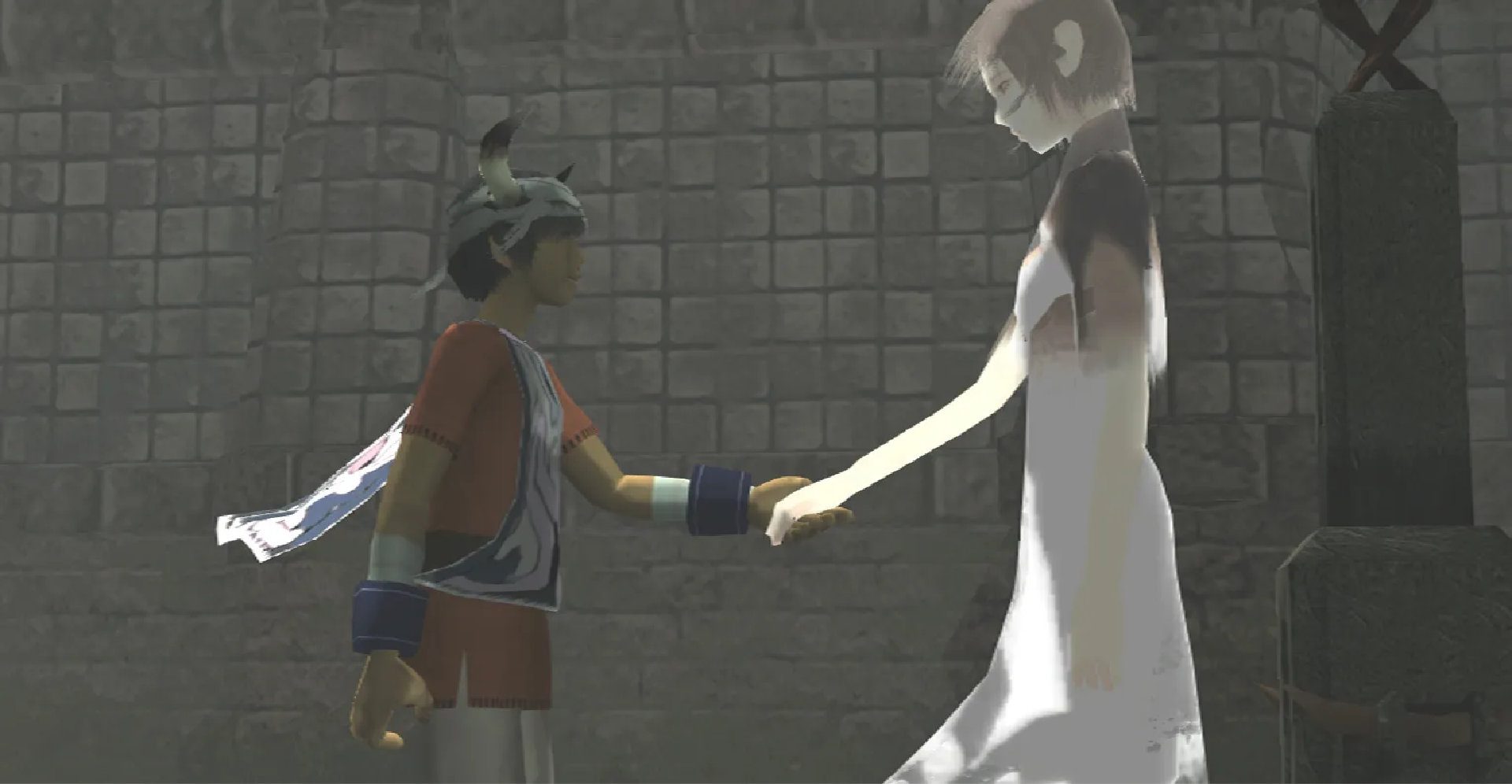 Dark Souls creator Hidetaka Miyazaki has suggested that the FromSoftware series would never exist if it wasn’t for Ico.

This year, Ico is celebrating the 20th anniversary of its release in Japan. Yes, it’s really been that long. Ico was released on September 24th, 2001, in North America and December 6th in Japan, respectively. Though it didn’t release in Europe until March 22nd, 2002.

In an article from Famitsu (thanks VGC) celebrating Ico, Miyazaki suggested that if it wasn’t for the fact that he played Ico at a friends house, then the Soulsborne series may never have existed.

“On a personal note, after graduating from university and starting a new job, I was away from games for a while when I happened to play Ico at a friend’s house on a recommendation,” said Miyazaki.

“It was a beautiful, untold experience and story that I had never imagined, and I’m very sorry to my friend, but I was quietly moved and silent. And that’s when I left the company I was working for at the time and started working for FromSoftware.

“It was the game that changed my life”

“I’m not exaggerating when I say it was the game that changed my life, and I’m proud that it was Ico, and it was Mr Ueda’s game. Congratulations on the 20th anniversary of Ico, Mr Ueda. As a fan, I’m looking forward to your new games. The mythology that runs through your games, including Ico, has always been a goal of mine.”

Developed by Sony’s Team Ico and Japan Studio, this classic was released on the PlayStation 2 and quickly became one of the most beloved games of its generation. Granted, escort missions are my worst gaming nightmare. So, the concept of an entire game essentially being an escort mission, Ico would normally have been a daunting prospect.

Yet, there was something incredibly special about Ico and despite struggling with the non-inverted camera, I too fell for its charm. However, it was also one of those games that I perhaps more enjoyed watching my friend play and lending a helping hand with some of its clever puzzle areas.

In 2011, Ico would be remastered and bundled with Shadow of the Collection in an HD collection for the PlayStation 3. We would then finally get the long-awaited The Last Guardian for PS4 in 2016.

Furthermore, Shadow of the Colossus also received an amazing remake in 2018. So it’s fair to say that along with Dark Souls, Ico has left a long-lasting legacy that will no doubt spawn even more classics over time.

Do you have any fond memories to share playing Ico? If so, we’d love to hear them across our social media channels. Make sure to check out our retrospective on the classic adventure game written for the 20th anniversary right here!