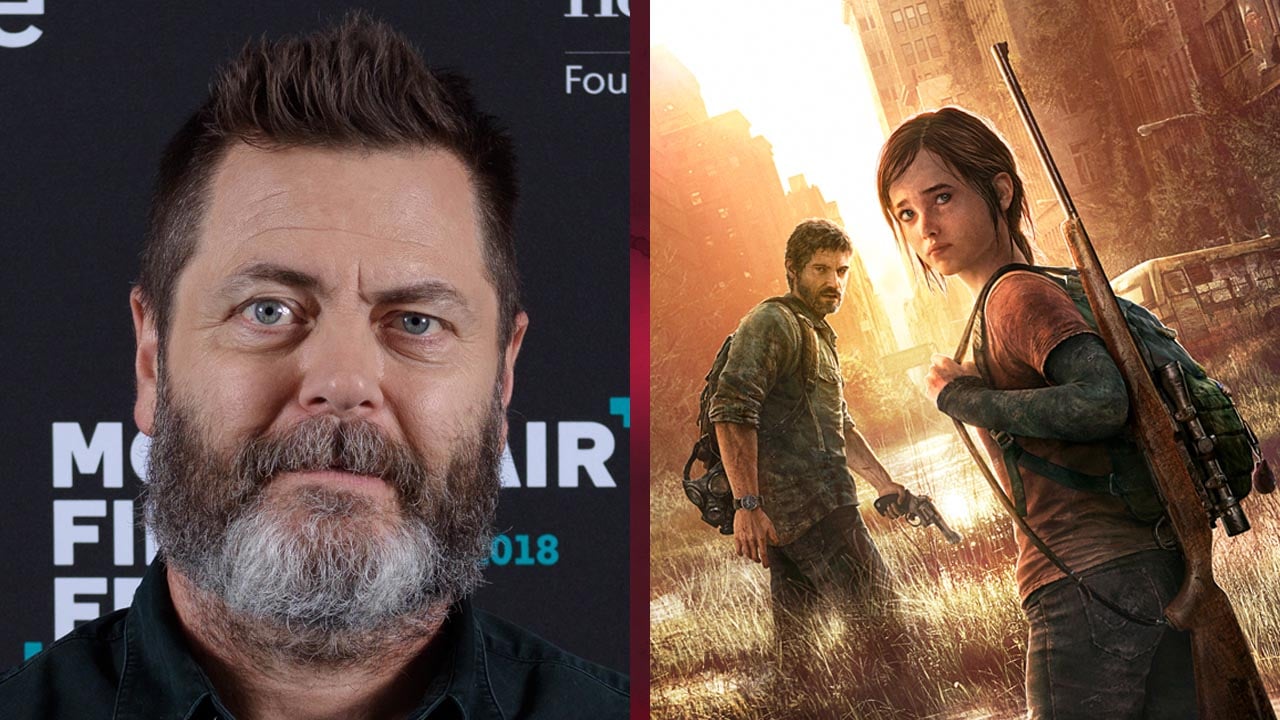 Joshua Boyles – It has now been confirmed that Nick Offerman is officially cast as Bill in HBO’s adaptation of The Last of Us.

Developer of the games, Naughty Dog, welcomed the actor to the project on its Twitter page: “Welcome to The Last of Us, Nick Offerman! We’re so stoked to see you bring Bill to our TV screens!”

Oisin Kuhnke – An interview between Murray Bartlett and The Guardian might have revealed that Nick Offerman is in The Last of Us TV show.

A live action adaptation has been a long-time coming for Naughty Dog’s smash hit The Last of Us. At one point Sam Raimi was attached to produce a film. And now a live action show is in the works from HBO. An interview with Bartlett, who’s playing the role of Frank, seems to have let slip that Nick Offerman of Parks and Recreation fame is in The Last of Us.

“It’s co-created by Craig Mazin, who did Chernobyl. The scripts he’s written blew my head off,” said Bartlett in the interview. “It’s an epic show, but beautifully human and intimate. We filmed it in Calgary. A lot of my scenes are with Nick Offerman. Playing off him was awesome.”

Who could he be playing?

Offerman hasn’t been officially revealed as being in the show. Bartlett also didn’t offer any other information about who Offerman is playing. It’s like he wasn’t aware this isn’t public news, as often happens when non-disclosure agreements can be so complicated.

Bartlett’s character, Frank, was only briefly seen in the original game, and had no dialogue. So how his role has changed, and how it relates to Offerman, remains to be seen. The character Bill, Frank’s partner and implied romantic interest, is being portrayed by Con O’Neill in the live action show. So unless O’Neill has been recast with Offerman replacing him, it’s likely the latter is playing a new character.

Production recently finished on the show, with an unconfirmed release other than sometime in 2022.