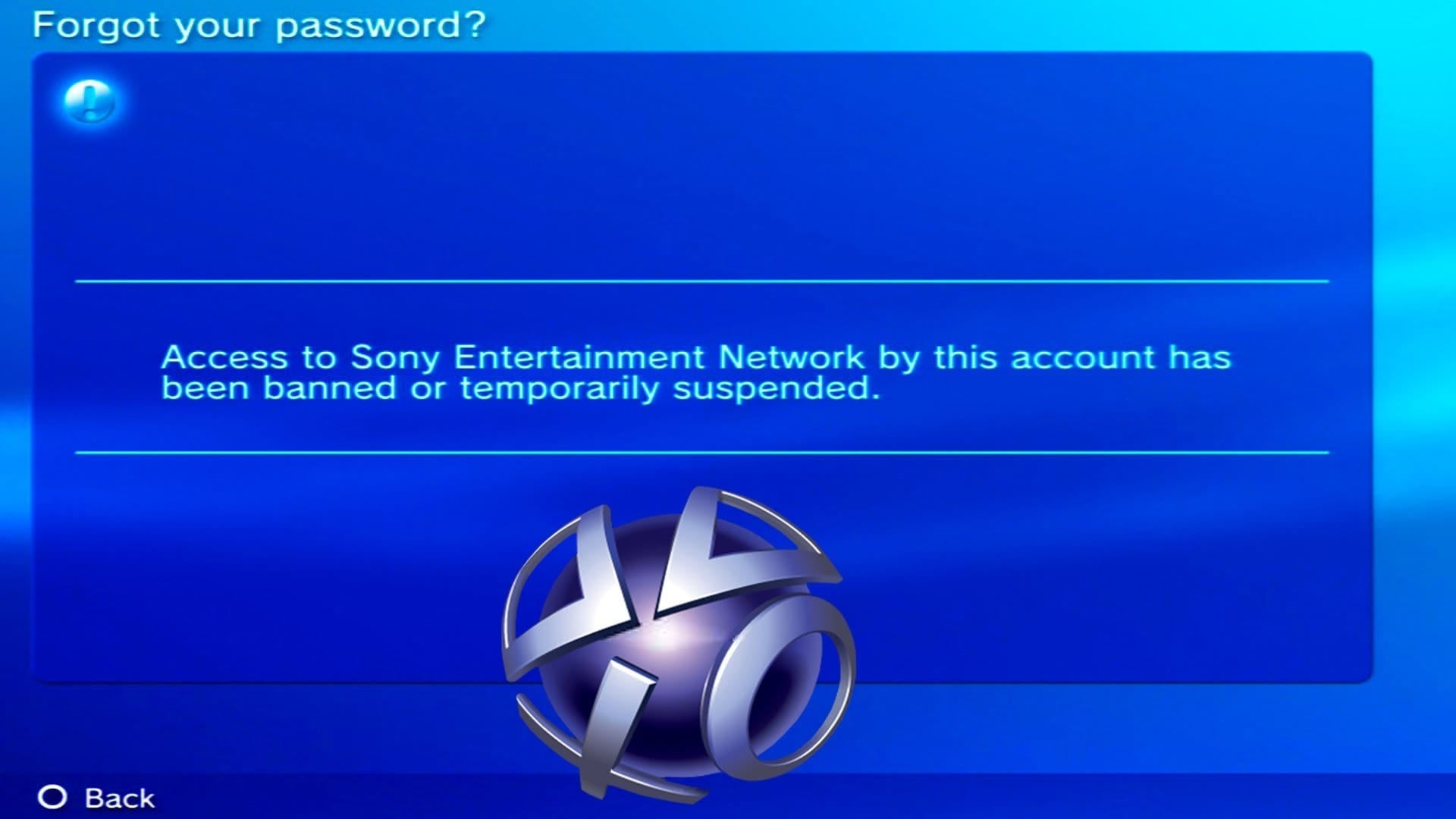 Apparently, Sony has just banned a PlayStation 4 owner for a rude name he chose when he was 12.

According to the account owner, Sony mentioned that the account couldn’t be unbanned and there was no way for the owner to get all of their games and online progress back.

Why Did Sony Ban A 8 Year Old PSN Account? 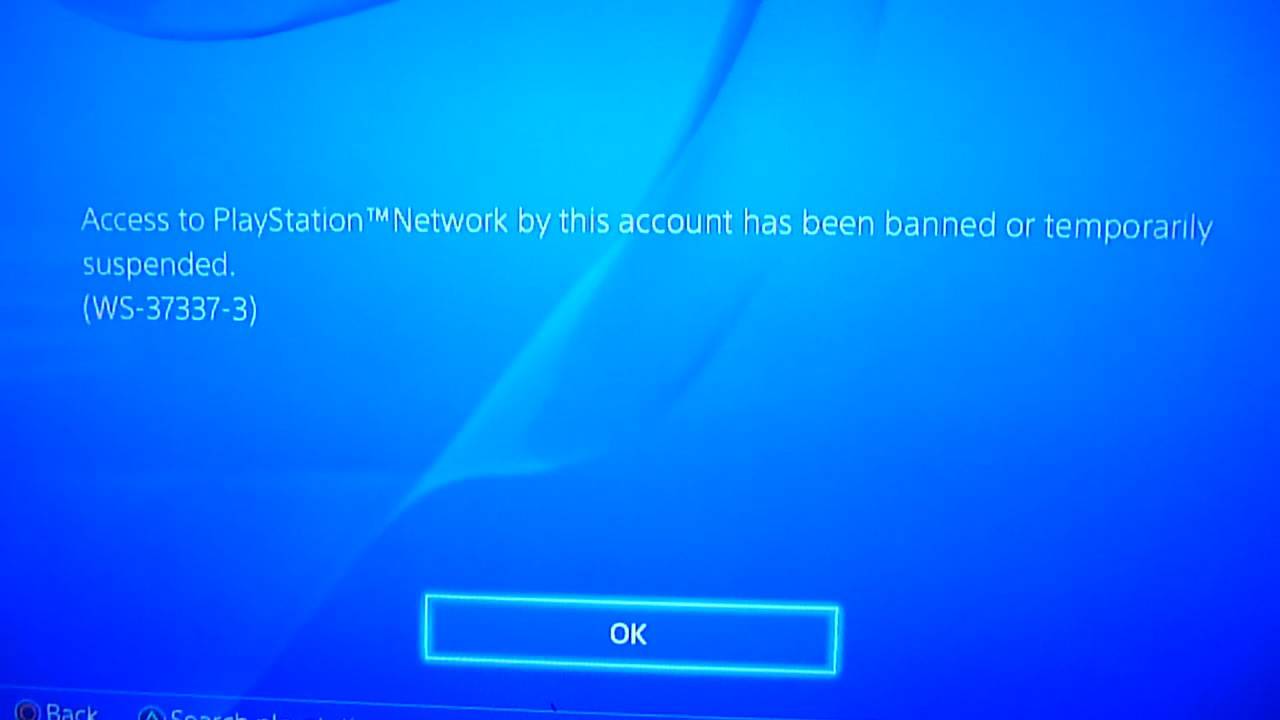 The troubling thing is that the name that was chosen was picked 8 years ago – at the time, the account creator was only 12 years old.

What’s even worse about the ban is that the account name wasn’t even that bad. The name that was picked was KingMADAFAKA.

Whilst this is exactly the kind of name you’d expect from a 12 year old gamer, is it really fair for Sony to ban the account?

Personally, I think this ban was uncalled for. The account creator had 8 years worth of games and digital content on his account and it’s now all gone.

The account creator mentioned that “I admit that it is a stupid username, but I created when I was only 12. I asked them if there was a way to change the username in order not to lose every game that I had on my account (my FIFA account was amazing, I had a really good Ultimate Team) and all the money that I invested in the account, but they said that I can not change the online ID, therefore my account is banned for life and I have to create a new one from scratch.”

Can Sony Legally Ban Accounts For Having A Rude Name? 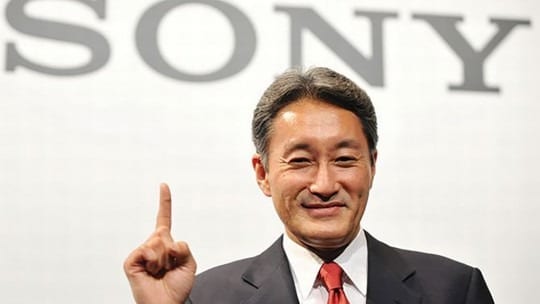 Technically, Sony can ban your account for any reason, at any time. When you sign up for a PSN account, the terms of service clearly state that Sony has the right to ban any users on their platform, without reason.

Whilst Sony’s action is legal, it certainly isn’t fair. This kind of behavior is only going to cause frustration and distrust and its one of the quickest ways for Sony to lose a long time customer.

What’s frustrating about this whole story is that despite all of the attention it has received, Sony hasn’t released a statement about the issue and the account owner hasn’t had any luck to recover his account.

This kind of story puts a big shadow of doubt over the current digital era of video games. Digital Rights Management in the current state means that every game you own could be taken from you within a split second for breaking a rule you may not even know exists.

Why Did It Take So Long For Sony To Ban The Account? 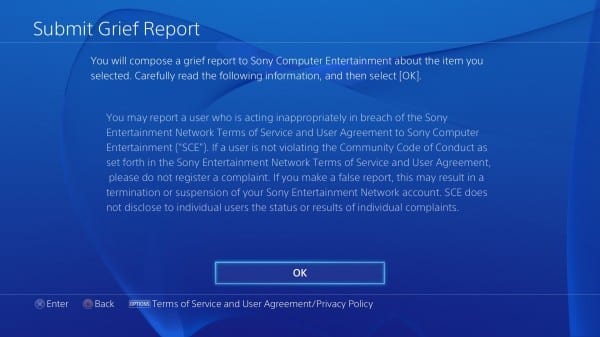 One question that has cropped up after this story is why it took so long for Sony to ban the account. The rude name was chosen 8 years ago.

Whilst Sony most likely has systems in place to stop rude PSN names from being created, names like KingMADAFAKA can get past the automated systems because their name doesn’t directly contain any rude words.

This allowed the KingMADAFAKA account owner to slip by the system with the name he chose, and 8 years later, somebody finally took offense to his name and gave it a report. This then flagged the account for review. At that point, somebody in Sony’s office saw the account name and banned the account.

The whole situation could have been dealt with better. Why didn’t Sony simply change the name to something that isn’t as rude? Or alternatively, why doesn’t Sony put in a system that forces players to change their names after they’ve been spotted for having a rude name?

In the past, video game developers have put in systems that flag names and automatically remove them, and we think Sony should do the same. Even if it’s a hard system to implement, Sony should put the resources in to make it work.

Will I Get Banned If My PSN Name Is Rude?

With the recent story, it’s certainly possible that your name could be banned if it’s considered even the slightest bit rude. The age of your account won’t play a factor in whether you’re banned or not either.

The worst thing is that Sony still hasn’t created a name change system yet. Nobody can change their PSN name, so if you’ve got a rude name, you’re a little stuck.

Even contacting Sony’s customer support may feel like stepping through a minefield – will the support help you to change your name, or will they just ban your account right there and then?

Hopefully, it’d be the latter. I’d suggest contacting support and explaining your issue with Sony. Speaking to somebody over the phone would probably be the best option. If Sony cannot rename your account, they may be able to move your digital games to a new account for you.

If you cannot get help from support, it may be a good move to start a new PSN account with a new, inoffensive name.

In summary, I’m a bit disappointed to see how Sony has dealt with this whole situation. It would be nice to see Sony respond to this publicly, and I definitely think some kind of system needs to be in place to stop this kind of thing from happening in the future.

What are your thoughts on this story? Do you think it’s fair that somebody lost their account because they picked a slightly rude name 8 years ago?