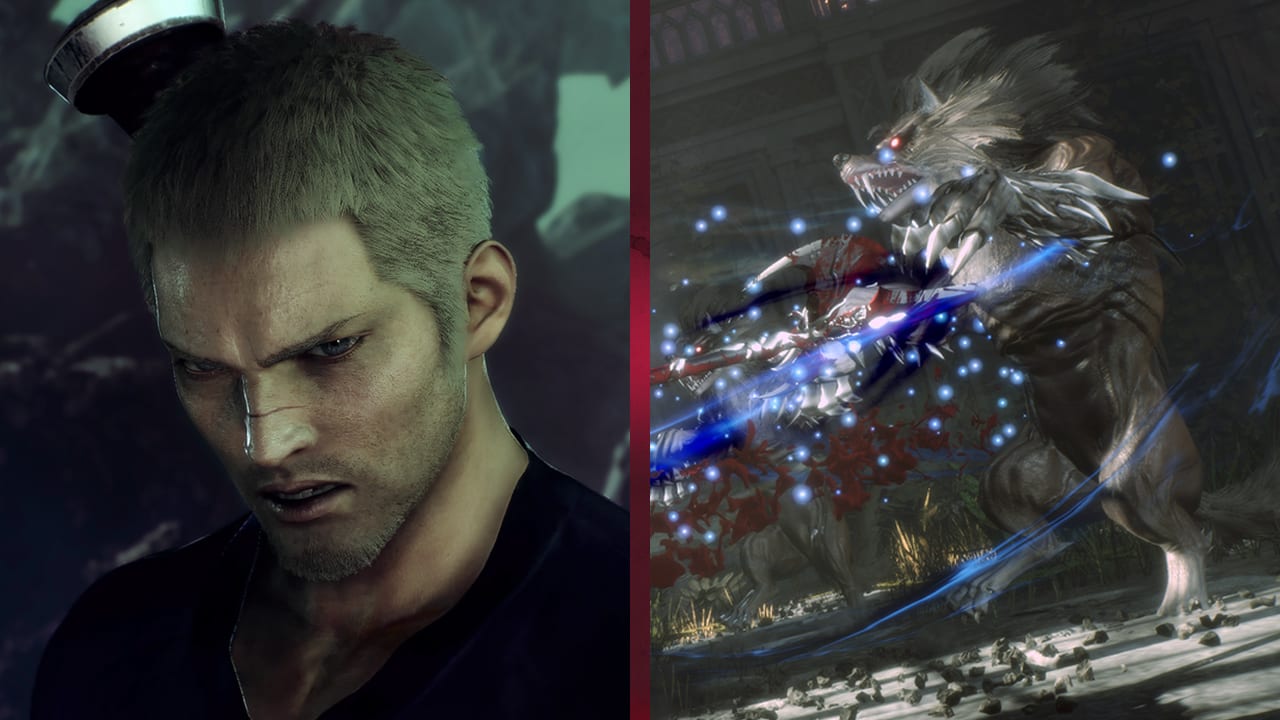 Square Enix has officially announced Stranger Of Paradise: Final Fantasy Origin, a brand new spin-off based on the first game in the series.

Unveiled during Square Enix Presents, the new Final Fantasy game is a collaboration between Square Enix Japan and Team Ninja. In the E3 trailer, we are introduced to an alternative group of “Warriors of Light”, who are on a mission to take down “chaos”. The reveal trailer also features the antagonist Garland, who fans will recognise from the first Final Fantasy game. Check it out!

So, what actually is Stranger Of Paradise: Final Fantasy Origin?

Well, from what we can tell, the game is a retelling of the first game. Released back in 1987, the original Final Fantasy also featured the “Warriors of Light” as protagonists, while Garland is also present as the game’s big bad. The game also seems to feature “Soulslike” mechanics, similar to that of the Dark Souls series and Team Ninja’s own RPG, Nioh.

Also, it’s worth mentioning that despite having a 2022 release date, an exclusive PS5 demo will be available until the 24th of June. While Stranger Of Paradise: Final Fantasy Origin is also coming to PC and Xbox consoles, it looks like PlayStation owners will be getting a first look at this brand new RPG experience.

Stranger Of Paradise: Final Fantasy Origin is coming to PlayStation 4, PlayStation 5, Xbox One, Xbox Series X/S and PC at some point in 2022. An exclusive PS5 demo of the game will also be available between the 13-24th of June.

Are you itching to play this reimagined classic? Join the discussion on our social media channels!