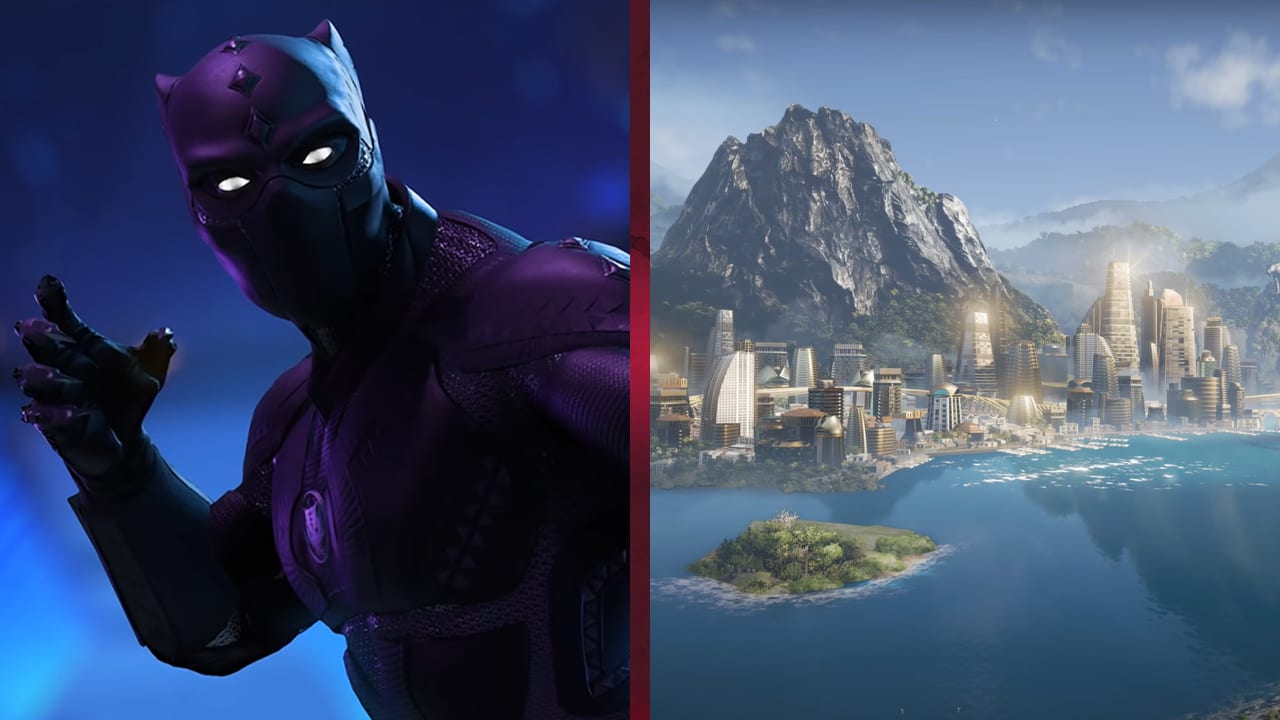 Crystal Dynamics is adding Wakanda and Black Panther to the Marvel’s Avengers game in its latest expansion.

The new update is called “Black Panther: War for Wakanda”. You’ll face off against classic Marvel villain Ulysses Klaue in what seems to be a fight over vibranium. That’s the rare metal in the world of Marvel that can only be found in Wakanda.

This will be the first time that the Black Panther has appeared in the Marvel’s Avengers game, so it’s great to see him finally team up with the Avengers.

The recreation of Wakanda looks stunning, too. With high-tech skyrises and dense jungle, it’s certainly one of the prettiest locations we’ve seen in the Avengers game so far. We knew this was coming a few months ago but this was our best look at the expansion so far.

Alongside Black Panther and Ulysses Klaue, there’s also the iconic character Shuri. Sadly, she doesn’t seem to be playable. Just like the other Avengers already in the game, none of them share actors of likenesses with their cinematic counterparts.

The expansion is part of Marvel Avengers’ live service. As such, it will be added to the game at no extra cost to the player. There’s currently no release date listed.

It will certainly be interesting to see how players will be able to use Black Panther’s abilities, and how that will work alongside the other Avengers. From the looks of things, T’Challa’s impact absorbent suit will play a big part in his gameplay. He’s also seen wielding a bow throughout the gameplay trailer.

Hopefully, the new update will bring plenty of players back to the game. When the last hero launched, Hawkeye brought five times the amount of players back into the fold.

Will you be jumping back into Marvel’s Avengers to play as Black Panther and explore Wakanda? Let us know across our social channels. If you want to pick up the game why not head over to the GameByte Shop or add to cart below?