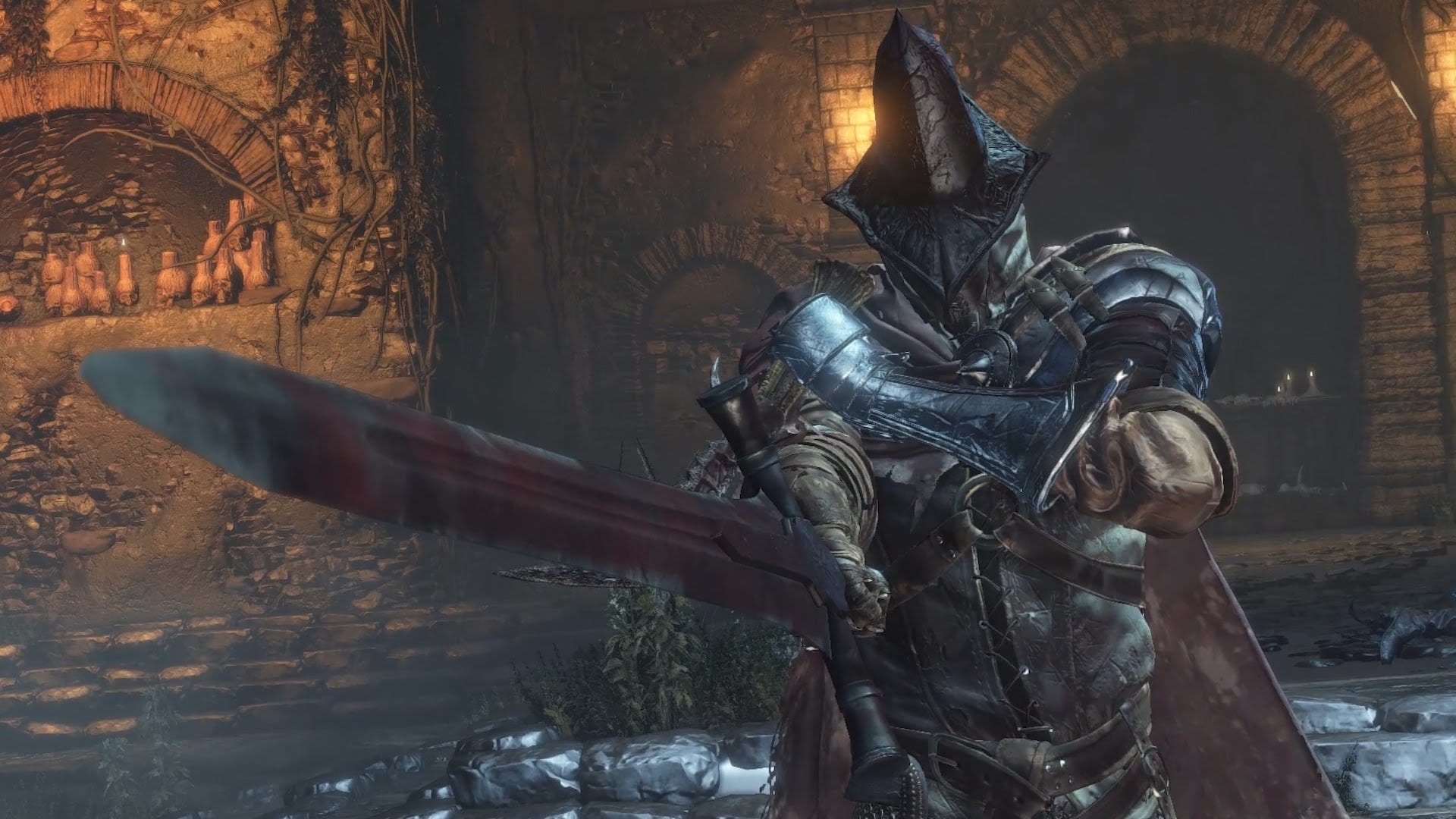 A mod team has managed to work their magic and enable players to work as their favourite bosses from Dark Souls.

Datehack has been working on their project for ages, and after a few tweaks has finally cracked it to allow total freedom in-game as the baddest, best characters from the game.

As ComicBook reports: “The latest step for the mod team is called Age of Fire and is good for the very first Dark Souls game. There is some bad news, however. It’s only applicable to the Prepare to Die edition, not the recent remaster. It will also include the Debug Mode exe in order to work properly as well.”

Look how f*cking cool this is… 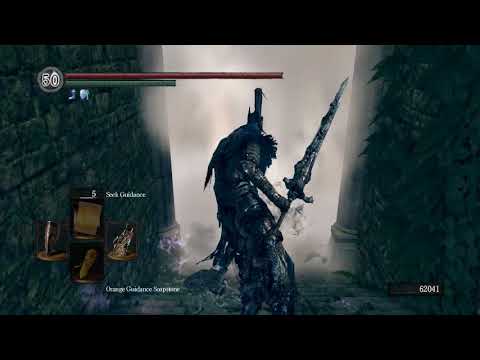 The mod’s creator said on Reddit: “Several years ago I began a project for Dark Souls 1 which took me quite a time to make to this level,

“The Dark Souls 1 mod was not the level it should have been. Due to me working on Dark Souls 3 I had to post-pone it for the future and remove access to it because it was very limited back in time. Now I am working again and I am willing to share it with anyone once I am done with a few enemies and setup stuff.”

This comes as an incredible streamer has managed to beat the Nameless King in Dark Souls 3 just by using a dance mat.

One YouTuber commented: “This chick is better at Dark Souls than I’ll ever be”, while another added: “This is incredible! Using a controller seems too easy now.”

Check out the impressive feat here… 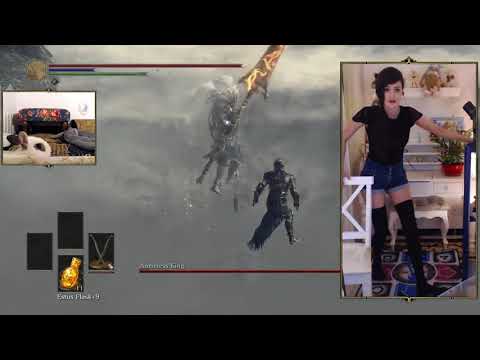 While we’re on the subject, Sekiro: Shadows Die Twice is the upcoming game which is being made by FromSoftware. These guys not only made the Dark Souls but Bloodborne as well. Sekiro: Shadows Die Twice was announced this year at E3 along with a mechanic that made people think it would be easier than Dark Souls and alike. The resurrection mechanic is what made fans think that it would be ‘easy mode’. However the developers told GameSpot that the game will “probably even more challenging than previous FromSoftware games.” 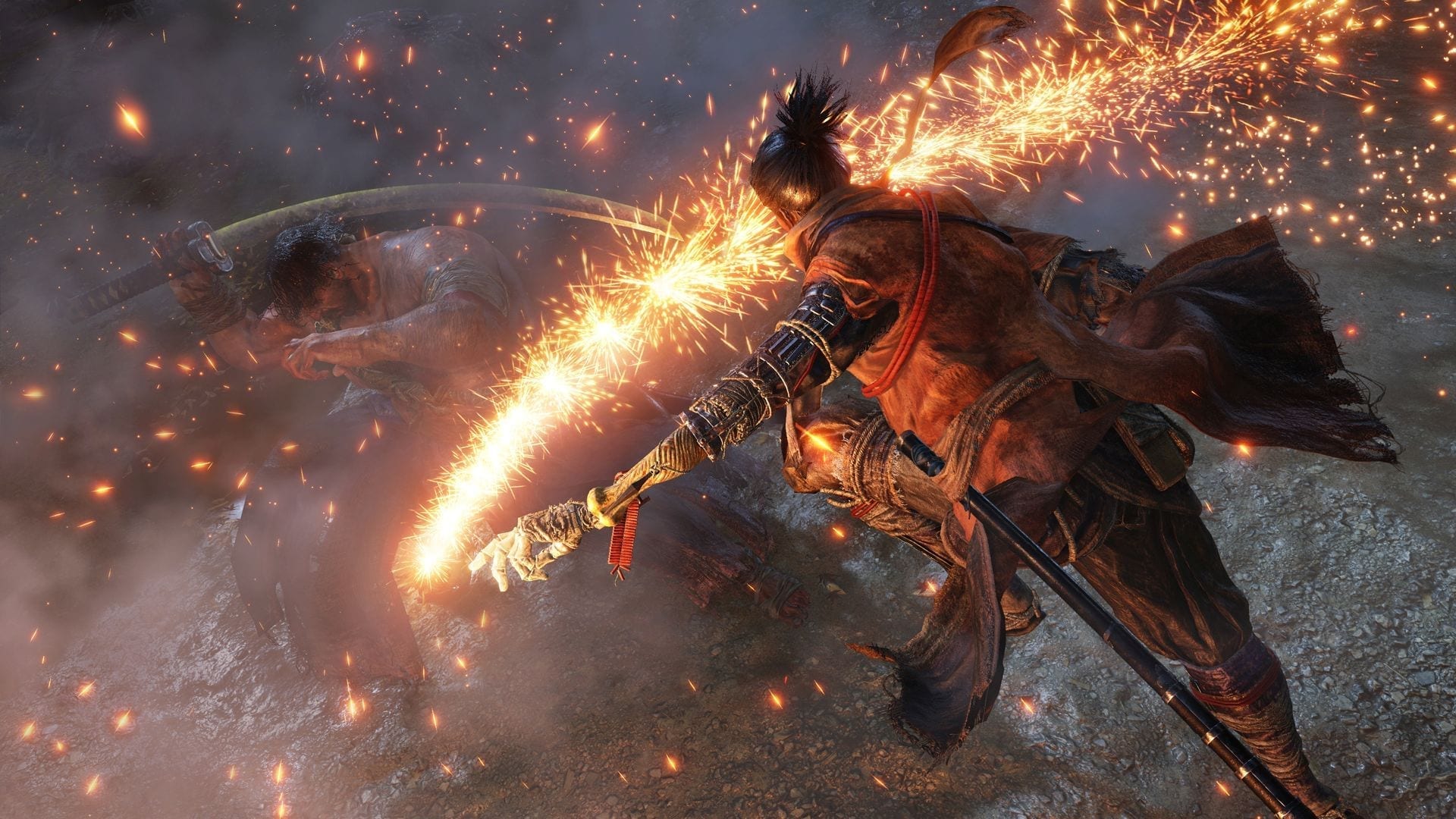 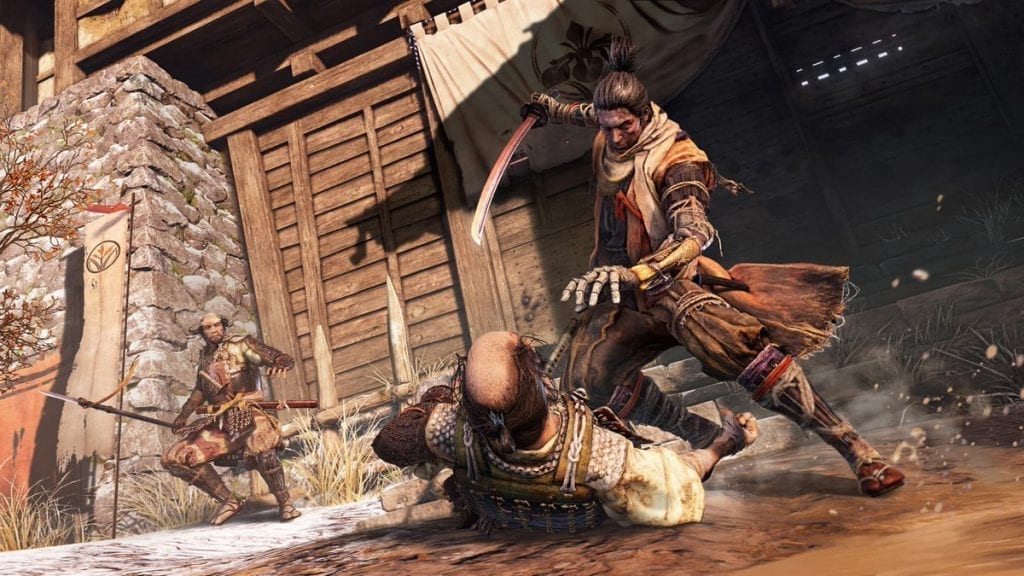 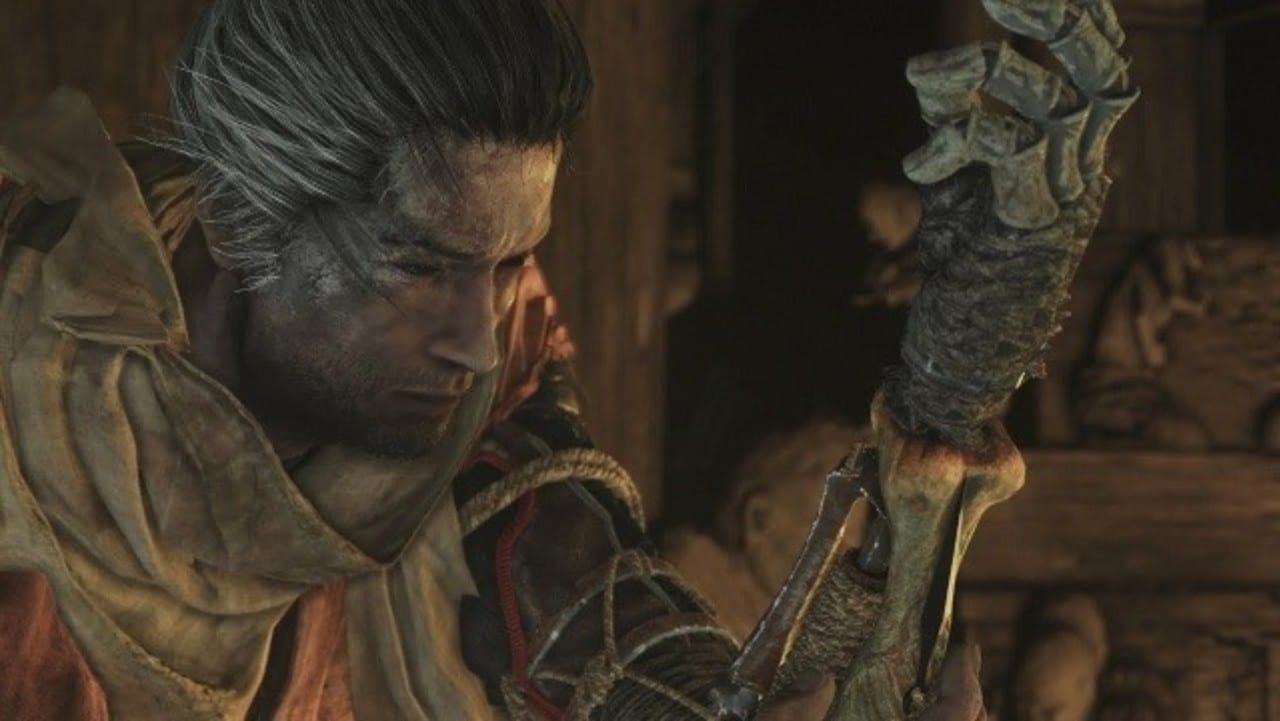 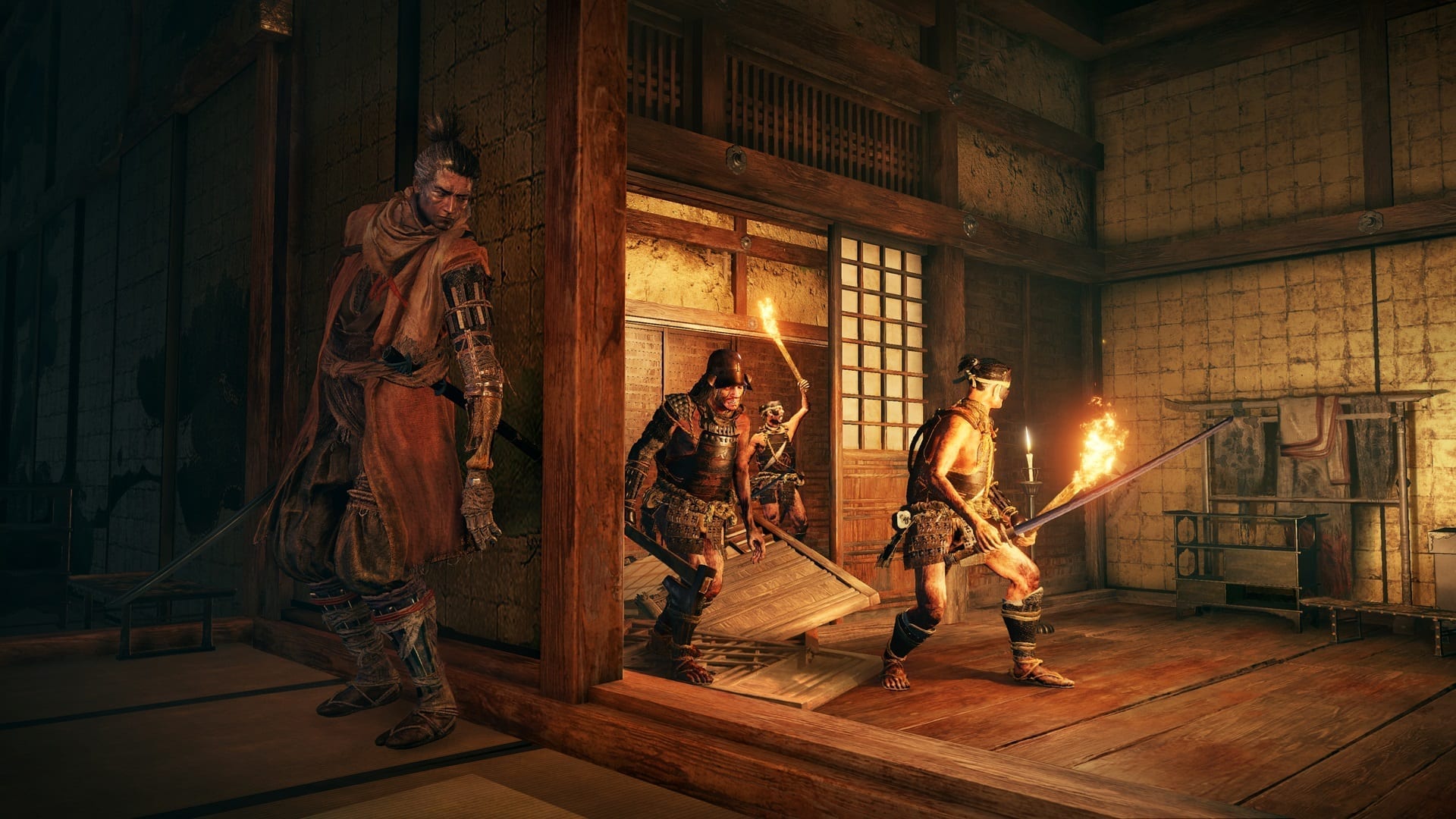