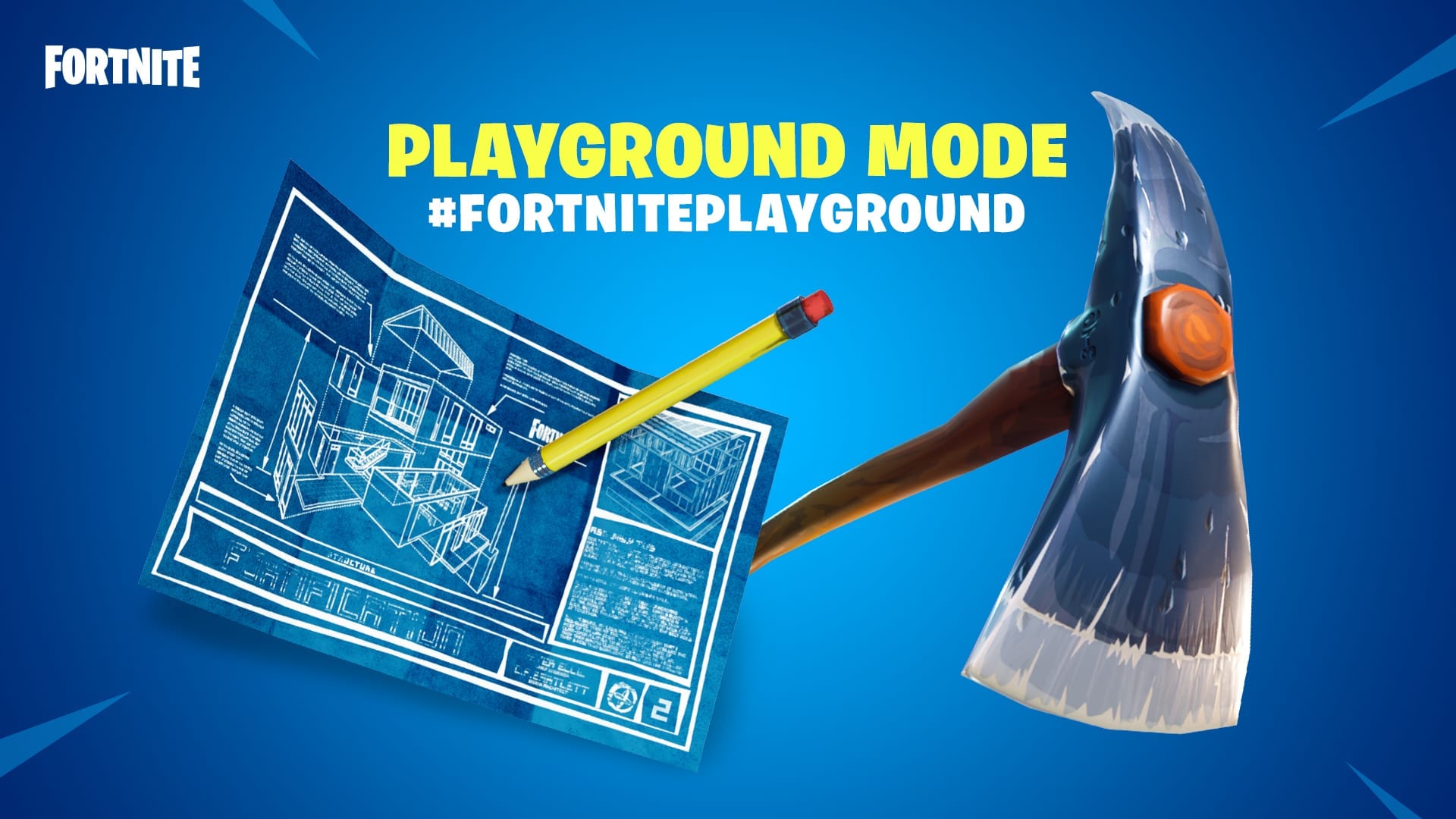 Players have been asking for a ‘sandbox mode’ for a long time now. If you aren’t aware what a sand box mode is, it is basically a mode where you can build whatever you like and mess around as much as you want with the mechanics of the game without having to worry about enemies. Just like Creative mode on Minecraft if you will. 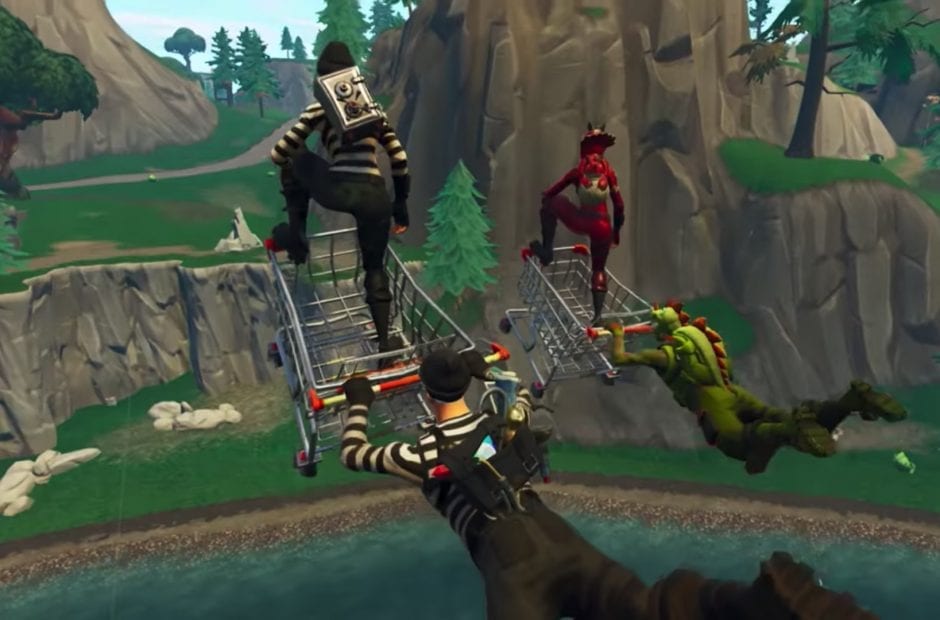 Fortnite finally answered with such a game mode. It’s called play ground and all of the info about it can be seen below.

A new weapon has also been added to the mighty Battle Royale mode. It is the Dual Pistol. 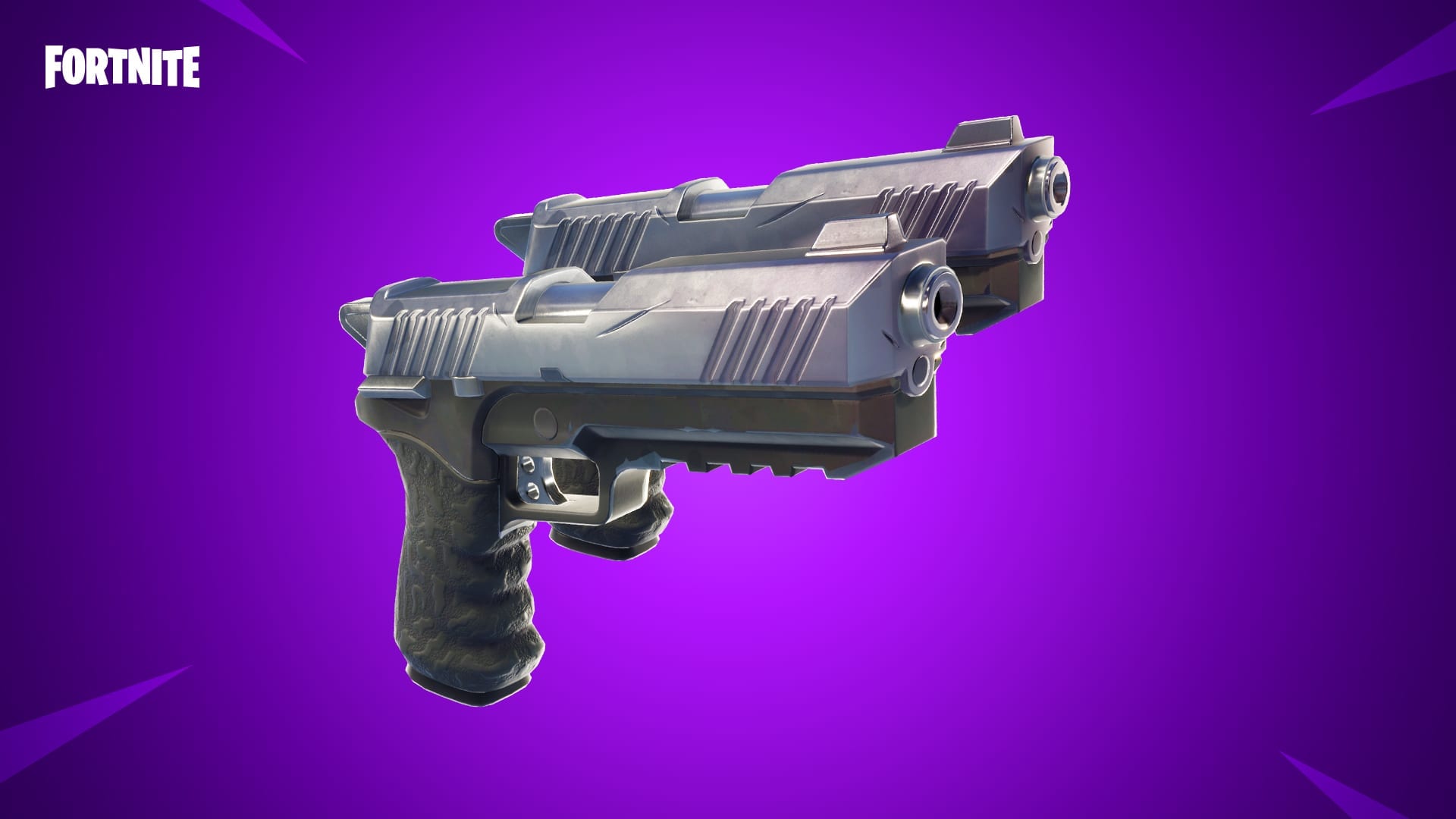 A glitch in the game has also accidentally revealed when the the Rocket, that is found in the evil lair will be launched.

Shopping Carts have been disabled for a while now, but finally they have been enabled again and have a nice little addition. Epic have said this about the update. 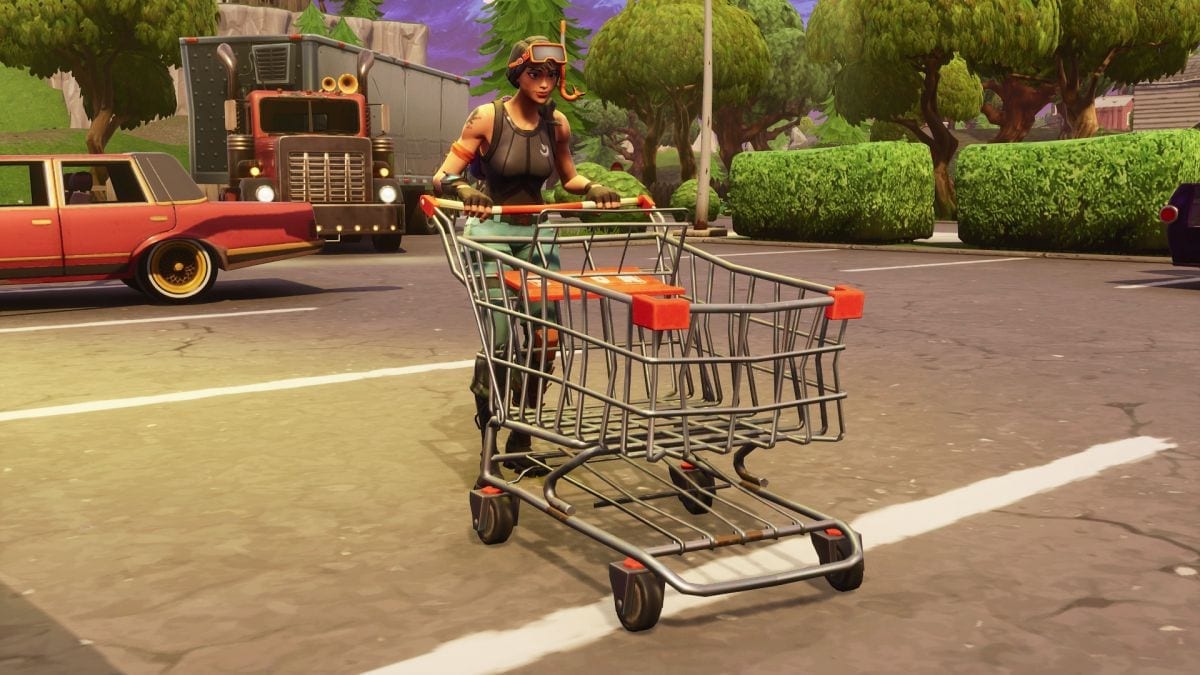 “Significant jumps that are landed with the Shopping Cart now appear in the elimination feed (height, distance, and time).”

I am getting GTA style stunt bonuses from this update and I am definitely looking forward to riding my shopping cart off a hill. I also think that getting a certain distant jumped will be in a future weeks challenge set. Now that will be chaos!

There are even more patch notes and you can read the rest of them here.