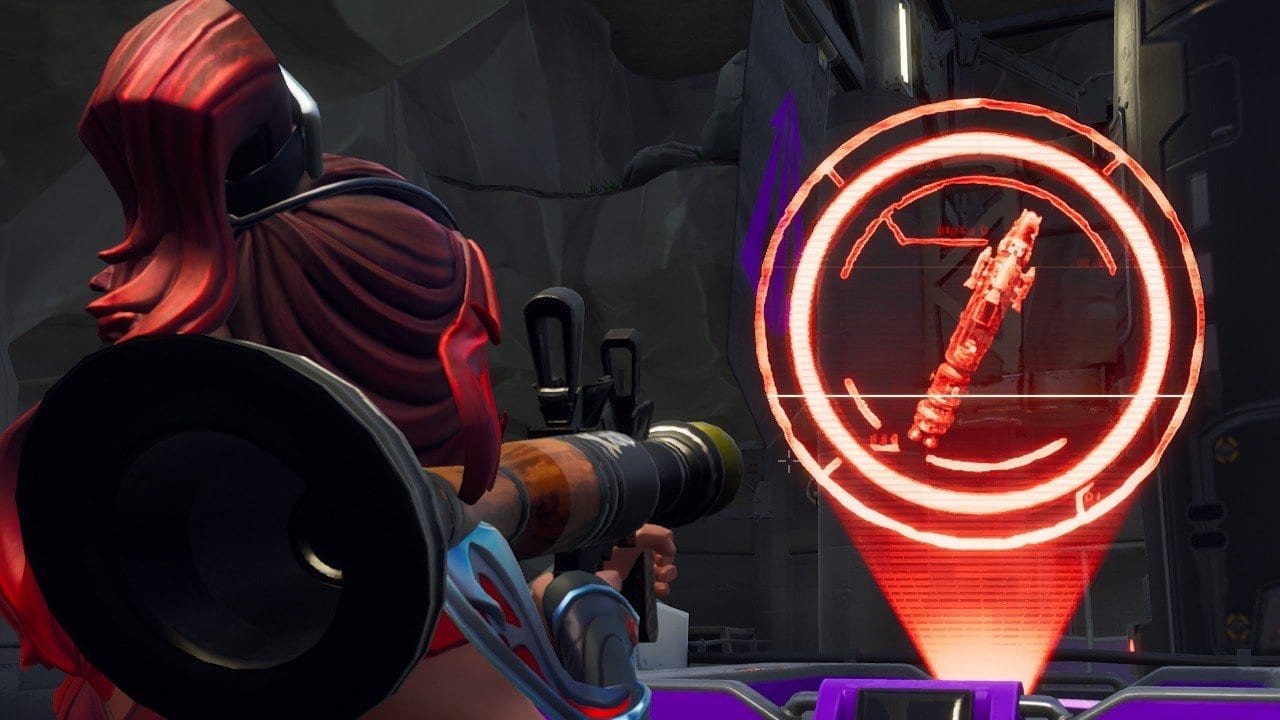 It looks like Epic Games has accidentally revealed the date of the rocket launching into the game.

According to Game Radar, to access the glitch you simply have to change your console and PC times to July 1st of this year. They say that ‘this will reveal brand new tv screens in Fortnite replacing the old Evil Lair symbols that are now in-game’. However they did point out that they only tested on PC and PS4, so it may or may not work for Xbox and Switch players.

To try it out for yourself, simply go into settings, change the date and time to 1st July. Once this is done, re-open Fortnite and drop into someone where u know there are TVs. 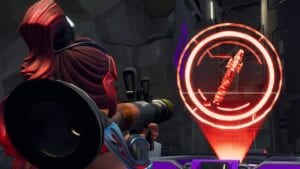 You will then see that they are displaying new information. Hence why we can say with some degree of certainty that the official launch date will be July 1.

The screens themselves show ‘LAUNCH’ – so what else could it possibly mean?!

Obviously, this doesn’t seem intentional. However, stranger things have happened – so maybe they are just checking to see how much we’re all paying attention. Fair play to Games Radar for picking up on this so quick.

If you’d like to see more about the glitch, check out their video here on YouTube. If you can’t be bothered trying it out for yourself, they’ve kindly done it for you. Aw, guys. Thanks. 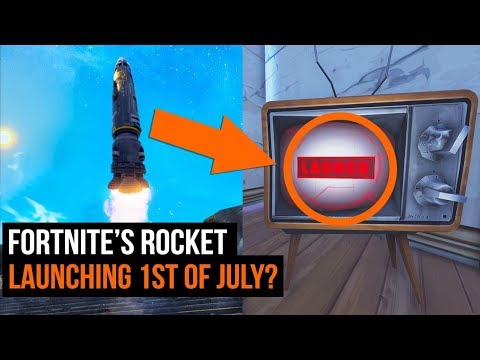 This comes after the new Fortnite map was leaked.

Two Epic Buddies wrote on Twitter: “The map for the next update! Tilted has a new Tower, Rocket in Villain lair is missing and Dusty Divot got some more trees!”

Check out the pictures: 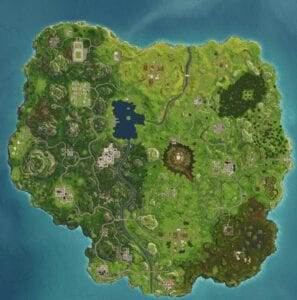 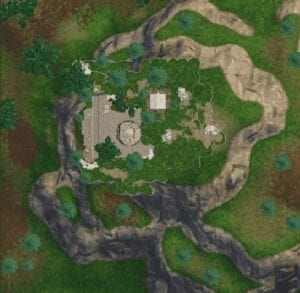 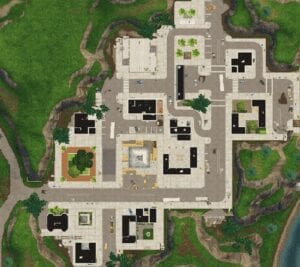 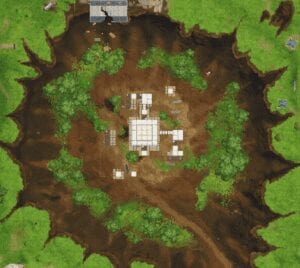 Fortnite has also introduced the game mode we’ve all been asking for – Playground.

Basically, a mode where you can explore and experiment without having to worry about the competitive aspects of matchmaking.

Epic Games representative NeuronBasher posted the following statement on Reddit: “You have no idea how excited we all are to see the  amazing things folks do with this mode. We’re going to be paying very close attention and learning as much as we can so please make sure to share your thoughts and experiences as you try it out.”

This comes after Epic Games announced a new update with loads of things that are going to change the game forever.

Fortnite says: “This new addition is nothing to sniff at, one whiff and they’ll be sprinting for fresh air.”

But what exactly does it do? Well…

Survive the countdown! The Storm Circles give players more room to hunt down opponents. The final circle triggers a countdown timer; when the time is up, the team with the most players remaining wins. In this LTM, teams can tie for the Victory Royale!

When it comes to weapons…