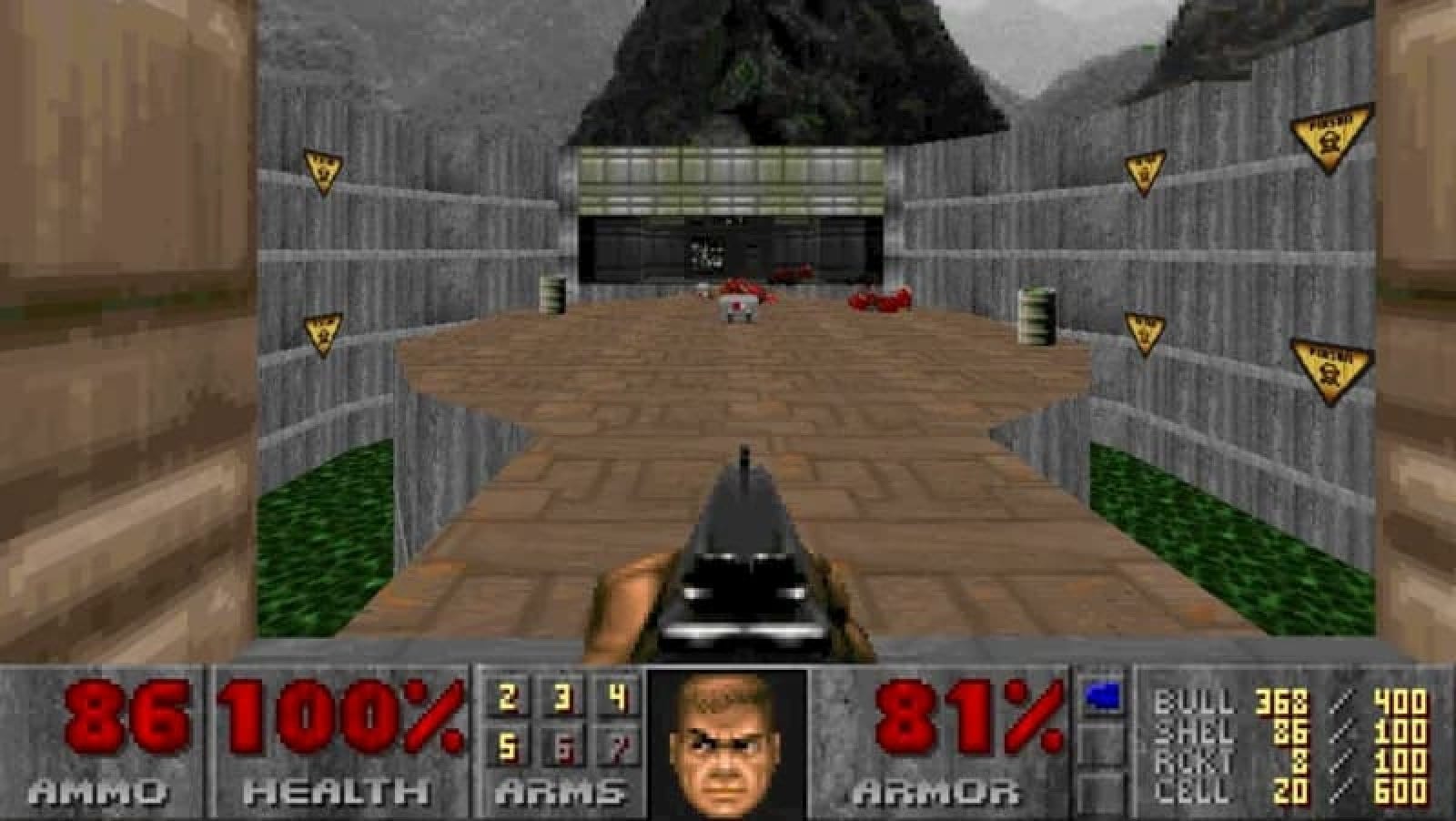 The ever-iconic DOOM is making its way to the small screen thanks to the talent of Dave and James Franco.

USA Network has reportedly ordered a television pilot for ‘Masters of Doom,’ which will have both of the Franco brothers producing.

Masters of Doom is an early-2000s non-fiction book which explores the history of id Software’s founders, John Carmack and John Romero. The book, which highlights the rivalry between the two as they set about creating DOOM the game, is written by Rolling Stone contributing editor, David Kushner.

According to Deadline’s report the Masters of Doom television series is being written by Tom Bissel, who’s previous work includes Batman: Arkham Origins, Battlefield Hardline and Gears of War: Judgement.

Masters of Doom will be an anthology series produced by Ramona Films and The Gotham Group. Universal Content Productions, who previously worked on Mr. Robot and The Umbrella Academy, is also attached to the project.

It’s not known when the series will be hitting the airwaves, but I’ll definitely be watching!

Speaking of DOOM, the next game in the series has – unfortunately – been delayed.

In a press statement, id Software stated earlier this month: “Throughout the development of DOOM Eternal, our goal has been to deliver a game that exceeds your greatest expectations across the board.

“To make sure we’re delivering the best experience — for DOOM Eternal to live up to our standards of speed and polish — we’ve made the decision to extend our launch date by a few months to March 20, 2020.

“We know many fans will be disappointed by this delay, but we are confident that DOOM Eternal will deliver a gaming experience that is worth the wait.”

The original planned launch date was November 2019, but if it means we’re getting the best possible iteration of DOOM Eternal, it’s definitely the right decision to delay it!