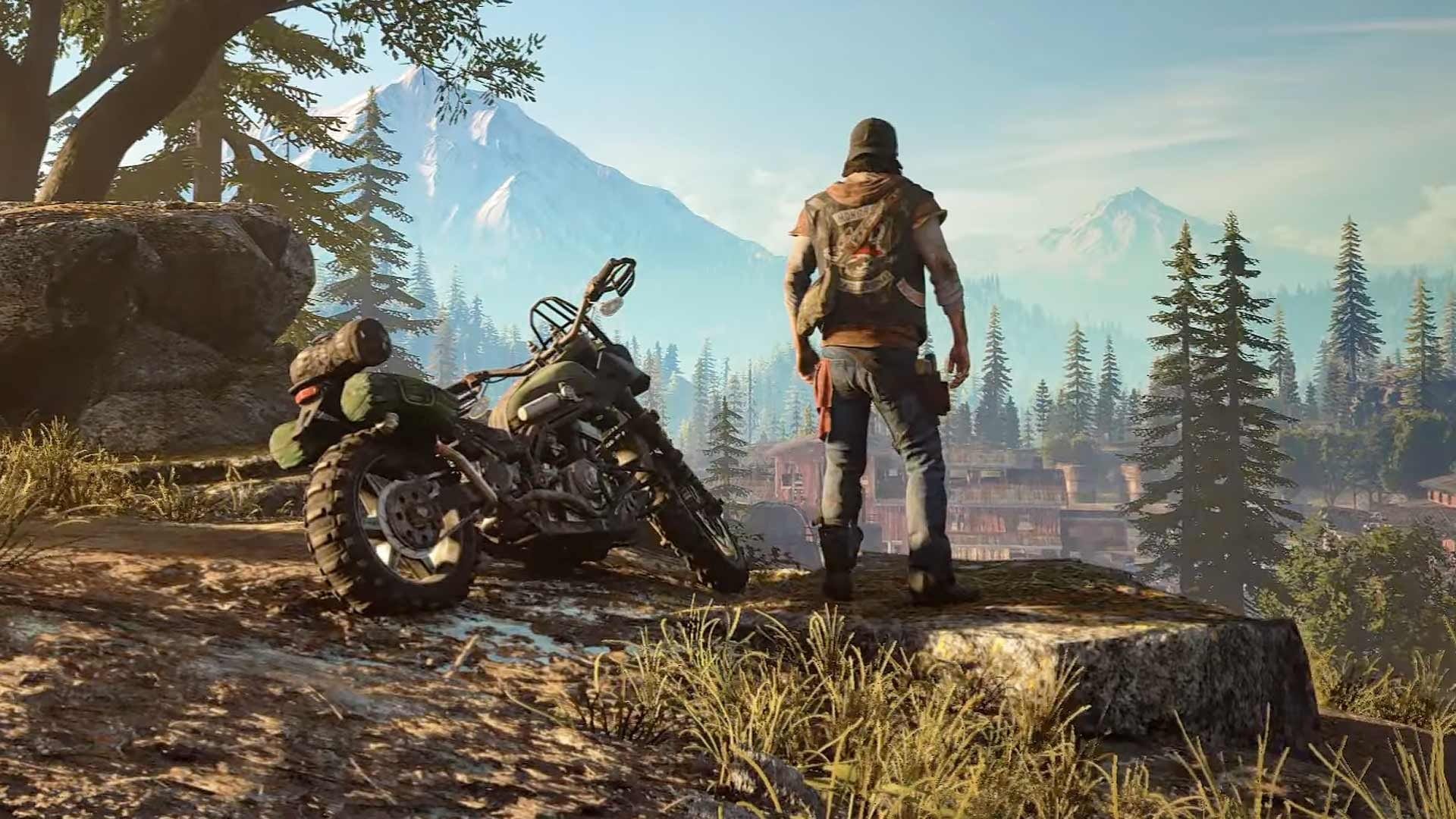 The new update doesn’t add any new content, as far as we can tell. But it’s still comforting to know that the developers at Bend Studio is still giving this game the love and care that it deserves.

So, what does update 1.81 bring to the world of Days Gone? Details on the patch notes can be found below:

While the update doesn’t bring any festive zombies, fans have still been voicing their appreciation that Days Gone hasn’t been left for dead. Especially as Bend Studio is reportedly working on a new open-world game.

“So, I just saw in my game the new patch added some Christmas lights! I thought it was pretty cool!” said Reddit user keranThe.

Days Gone is one of my favourite games of the PlayStation 4 era, furthermore, it also runs superbly on the PlayStation 5 and PC. There are no signs of a Days Gone sequel, however, this hasn’t stopped fans from launching a petition to make their voices heard.

Would you like to see a sequel to Days Gone? Let us know across our social media channels. Days Gone is available now on PC and PS4.