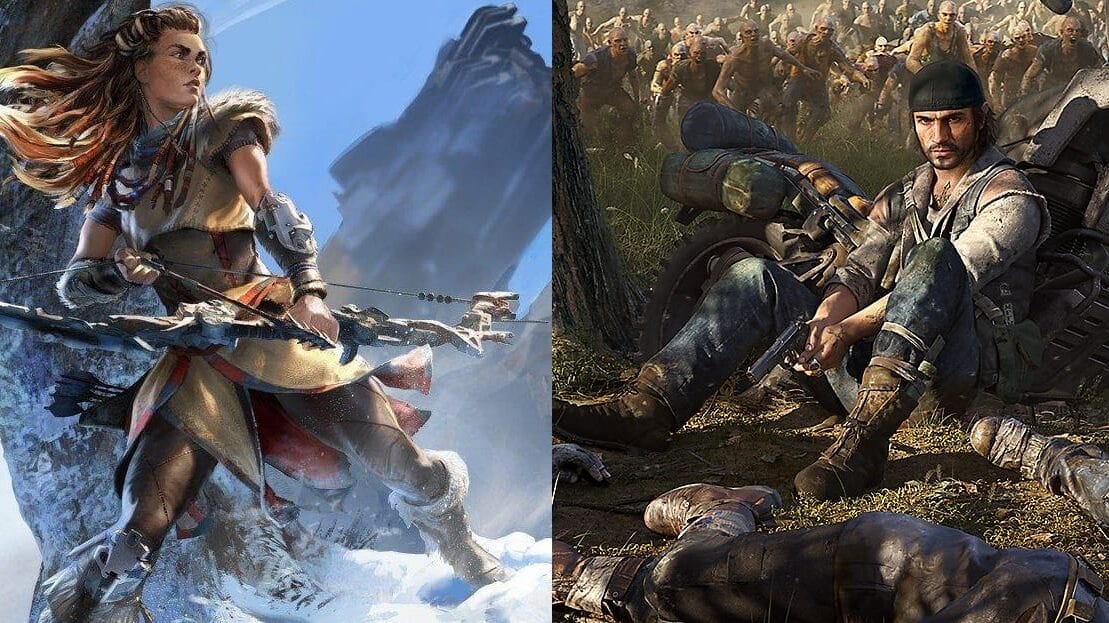 Days Gone has been pretty well received since it made its Steam debut, however, the game isn’t attracting as many players as Horizon Zero Dawn.

According to a report by VG247, Days Gone has had 27,450 concurrent players at its peak. While this is a respectable figure, it’s also less than half of Horizon Zero Dawn’s player count of 56,557.

This is despite the fact that the PC port of Days Gone is objectively better than that of Horizon Zero Dawn’s, which launched with various optimisation issues.

Of course, while Days Gone runs better on PC, its critical reception on PS4 was a lot worse than Horizon Zero Dawn. Previously, the game’s creative writer, John Gavin, opened up about the studio’s struggle to secure a sequel.

According to Gavin, players can’t “complain if a game doesn’t get a sequel if it wasn’t supported at launch”. The creative writer also urged gamers to pay full price for games, rather than waiting for sales and freebies:

“I do have an opinion on something that your audience may find of interest, and it might p*ss some of them off. If you love a game, buy it at f*cking full price. I can’t tell you how many times I’ve seen gamers say ‘yeah, I got that on sale, I got it through PS Plus, whatever”

It’s worth mentioning that while Horizon has outperformed Days Gone on Steam, the game is doing pretty well on the platform. Not only did the game manage to enter Steam’s top seller rankings, but it also has a “very positive” overall review rating.

Who knows, perhaps Days Gone’s Steam success will help make it a part of Sony’s future lineup. If anything, Days Gone and Horizon are a testament to the potential of PlayStation exclusives on PC. With any luck, Sony will continue to port its classic PS4 games to PC while potentially bringing new titles to the platform.

Have you played Days Gone on PC? Let us know on our social media channels!