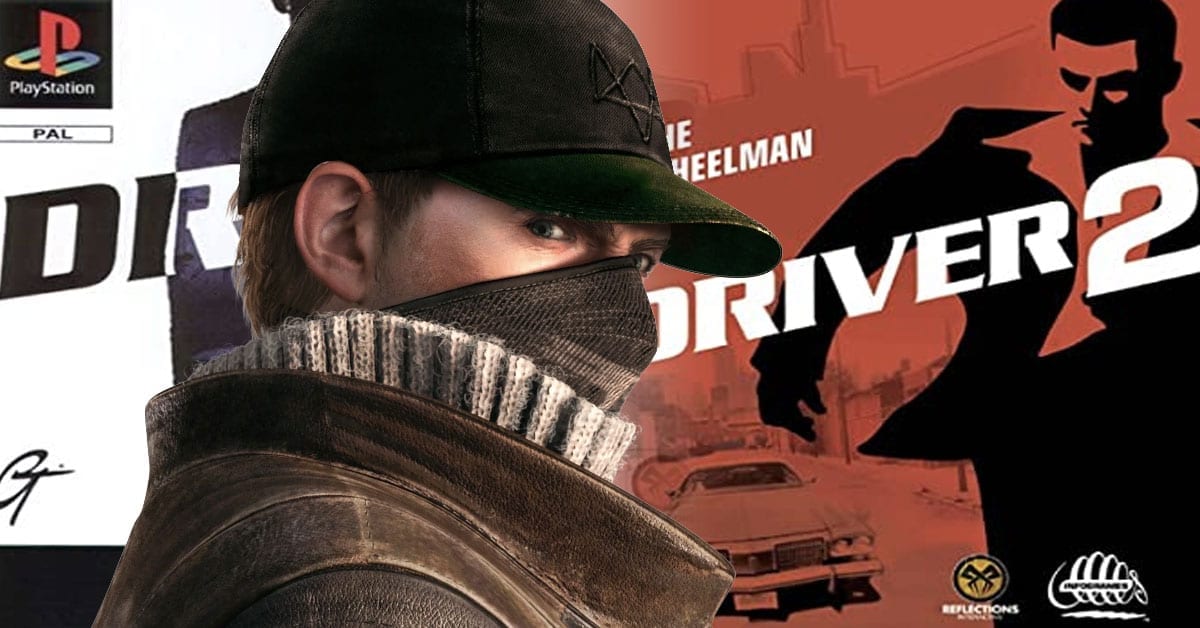 A recent report claims that the original Watch Dogs, which released in 2014 was initially supposed to be a new Driver game.

The report comes courtesy of VG24, in an article conducted by Jeremy Peel. Peel’s source claims that Watch Dogs was supposed to be a new Driver game until Ubisoft Montreal decided that it wanted its “own GTA” instead.

The article picked up by PCGamer says that when the new Driver game was in production, it featured walking on foot, modern technology, and hacking. Ultimately, the developers felt that this is not what the core principles of a Driver game is about.

“At its heart any Driver game has to be about driving, and genres go in and out of fashion,” claimed the source.

Some Driver fans will be upset by this. But I now see Watch Dogs as a repository for lost Ubisoft franchises. Miss Driver or Splinter Cell? They were both folded into a new series, and so live on after a fashion.

“It was always modern day,” the Ubisoft source told Peel. “It had on-foot, parkour, combat as well as driving, all set in a large open-world city, and the main hook was always modern technology and hacking. After a while trying to make this concept fit into the Driver franchise, the decision was made to turn it into its own, new IP.”

When reading the above, you can understand why Ubisoft made the decision to turn this Driver concept into what became the Watch Dogs series.

At the time, when the devs realised that this game didn’t feel much like a Driver game, Ubisoft Montreal apparently told CEO Yves Guillemot that they could have their own GTA “instead of the low selling Driver.”

The last mainline Driver to hit consoles was with Driver: San Francisco in 2011, and while it was a fun game, it wasn’t exactly ground-breaking. It had sold a reported 14 million copies which Ubisoft considered to be below their desired target.

Would you like to see the Driver series return one day? I know that I would, as long as it doesn’t feature a car park driving test! (If you know, you know).