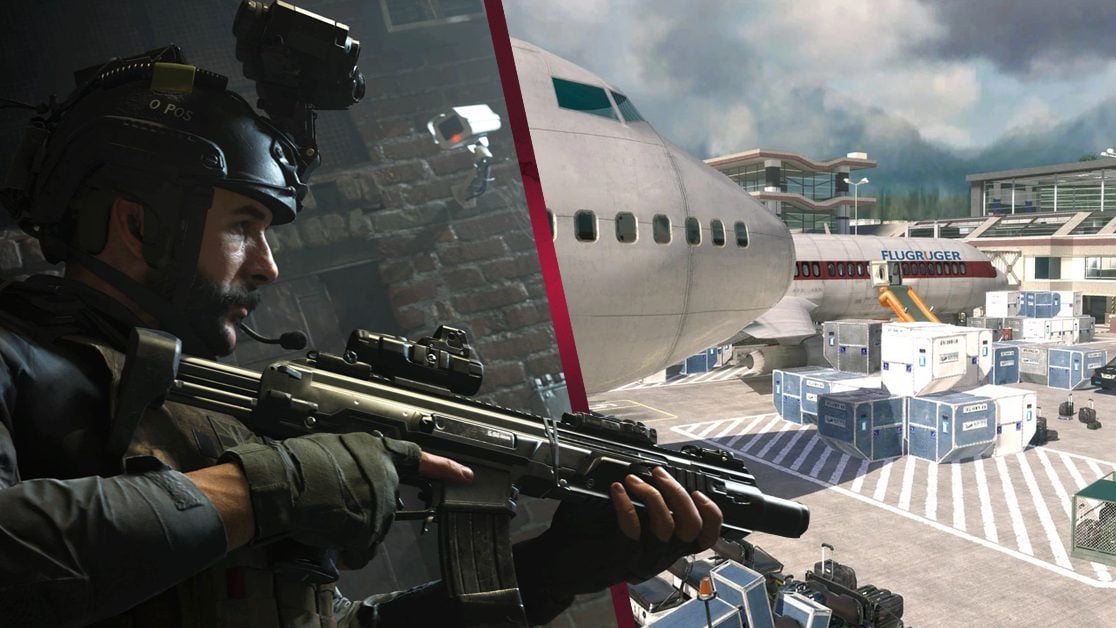 A recent leak suggests that four classic maps might be returning for Modern Warfare 2, as well as Warzone 2.

Known industry leaker Tom Henderson is back with another one this week, this time about some classic Call of Duty maps.

According to Henderson, these maps won’t just be returning as part of the new Modern Warfare 2. But they will also join Warzone 2, or whatever new version of the battle royale ends up being.

In Henderson’s report on eXputer, he outlined four maps that are set to return, as well as where they’ll be located within Warzone 2. The first map listed is Highrise, a modern city with lots of skyscrapers. This one will apparently be located in the top right of the map.

what other maps are there?

Next up is Quarry, a map that looks exactly how it says on the tin, and will supposedly be located at the top left of the map. Another classic map, Airport, is also coming back, and will be at the bottom right of the map. According to Henderson, it will be one of three locations on the map with a large stronghold.

And lastly, Afgan is set to return, featured slightly to the left of the middle of the map. Henderson also notes that there are other areas that could feature more Modern Warfare 2 maps such as a location called “Mountain Town.” As well as other locations that were unable to be confirmed before publication of his report.

If this leak does turn out to be true, and it should be taken with a pinch of salt as always, Call of Duty fans are sure to be happy to see some classic maps make a comeback.