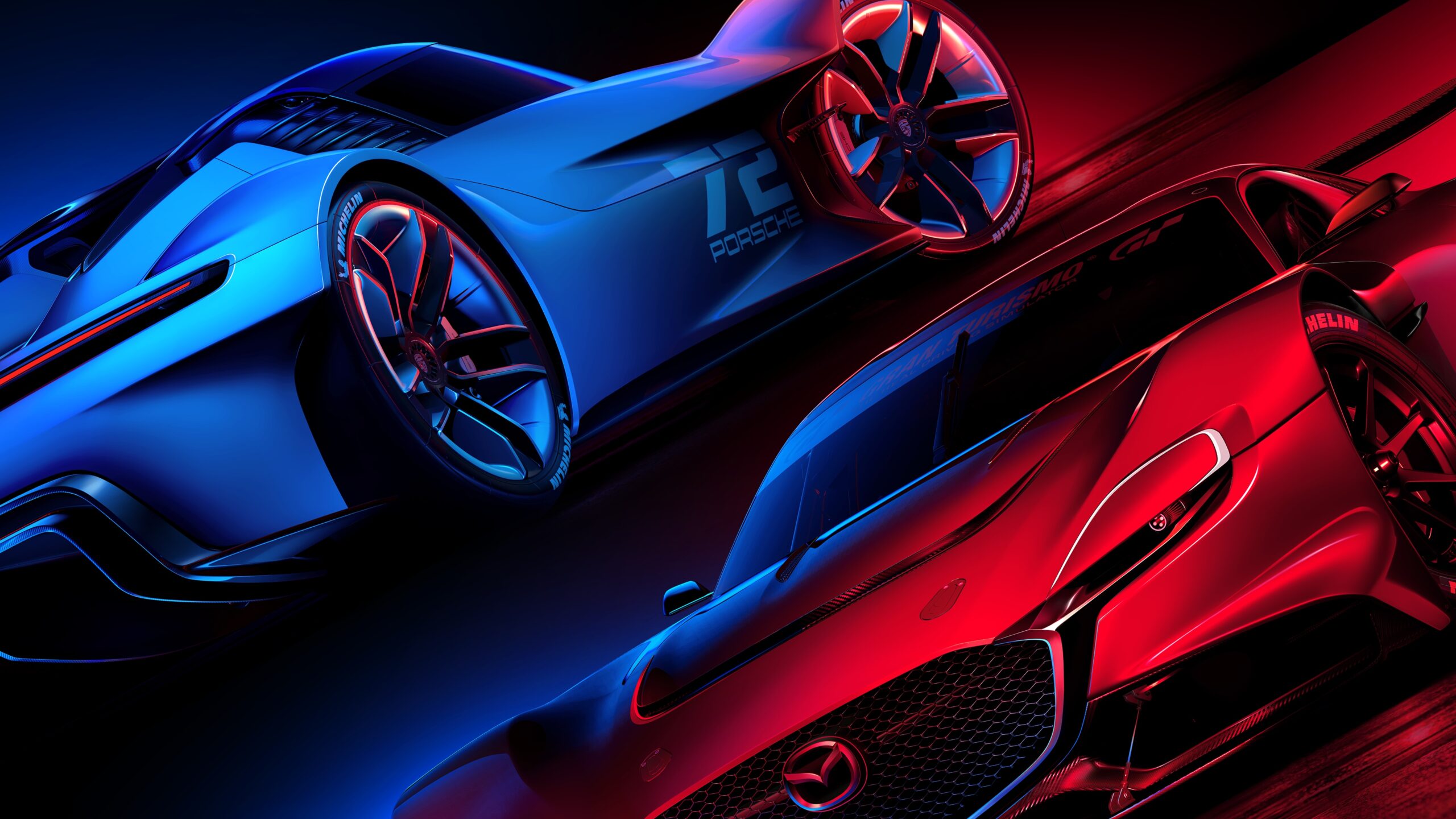 Gran Turismo 7 doesn’t hit store shelves until this Friday, but it looks like the Gran Turismo 7 trophies have already leaked thanks to an early delivery by Amazon. Twitter user @Shovelforge_mako claims to have taken the now removed images from an early copy sent from Amazon, stating “Damn, not my fault Amazon hecked up”.

It looks like the trophies are all quite straightforward and take some of the grinds out of previous titles’ efforts, which means more platinums for trophy hunters. There are driving fast ones alongside getting various milestones with total drive distances too.

Let’s not forget about photo trophies which are no doubt designed to force players to gorp at the beautifully rendered cars in Gran Turismo 7. There may be one or two hidden trophies too, but we won’t know that until launch.