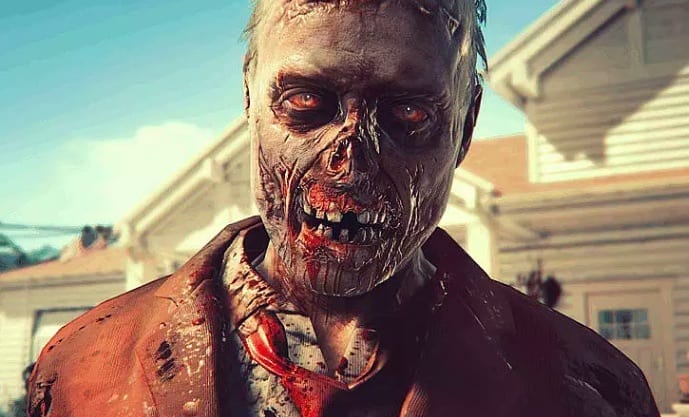 Dead Island 2 has had a pretty rocky developmental road, but it looks like it’s finally getting on the right track.

Originally announced way back in 2014, Dead Island 2 has been passed around for a while now, but rumour says we’ll soon be getting our hands on it.

Klemens Kundratitz, CEO of Koch Media, recently told Gamesindustry.biz that it’s not time to give up hope on the franchise just yet.

“Dead Island is a very important brand for us and we’ve got to get it right. It’s just a testimony of our dedication to get it right,” he told the publication.

“It’s a great story to tell everyone that it’s on its third studio, but we like to be judged on the end result and we’re really confident that when it comes out it’s going to be a kick-ass zombie game. We’ll certainly give it all our power.”

Originally set to be developed by Dying Light’s Techland, the Dead Island sequel then went to Yager, to Sumo Digital and then to Dambuster Studios. What’s happened with the game behind the scenes is anyone’s guess, but here’s hoping we get a solid zombie-fuelled experience.

Recently, a rumour popped up suggesting that the game isn’t only coming in 2020, but that it’ll also be a launch title for both the PlayStation 5 and the Xbox Scarlett.