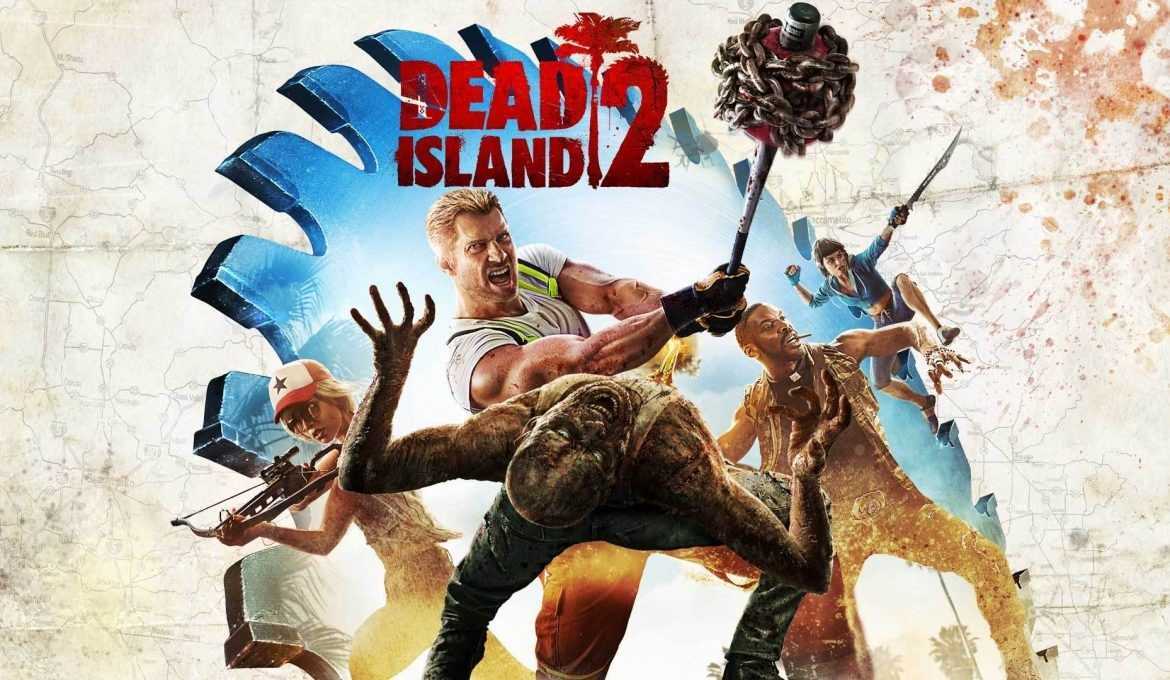 A Dead Island 2 retail leak reveals the release date, synopsis, and some screenshots. So could a new announcement be near?

Dead Island 2 was first revealed back in 2014. It was intended to release for PC, PS4 as well as Xbox One in 2015. However, for the last eight years, Dead Island 2 has seemingly been in developmental hell.

Over the years the game has changed multiple developers and the official news has been practically non-existent. At this time, Dead Island 2 is currently being developed by Dambuster Studios in the UK and is being published by Deep Silver.

The retail leak in question is courtesy of Amazon in the US. Dead Island 2 is listed on the UK website. However, it’s based upon the 2014 information.

The Amazon US listing is very recent which includes box art, screenshots as well as a Day 1 Edition. However, all other details have now been removed. Thankfully, Twitter user and industry leaker Wario64 grabbed all the details before they were removed.

When will the sequel be released?

According to the Amazon listing, the Dead Island 2 release date is February 3rd, 2023. This release date falls in line with a previously slated 2023 release window via a Deep Silver earnings call.

In terms of the leaked gameplay details, you can find the bullet points ripped directly from the Amazon listing below:

“A deadly virus is spreading across Los Angeles, California, turning its inhabitants into ravenous zombies. The city is in quarantine, and the military has retreated. Bitten, infected, but more than just immune, you learn to harness the zombie inside. Only you, and the handful of other swaggering fellows who happen to be resistant to the pathogen, hold the future of LA (and humanity), in the balance.

As you uncover the truth behind the outbreak, you’ll discover who – or what – you are. Survive, evolve, save the world – just another day in LA! The much-loved zombie saga is back with a unique formula of horror, dark humour and over-the-top zombie-slaying, spanning an epic pulp adventure.

When will Dead Island 2 be re-announced?

Naturally, we must take all leaks with a pinch of salt. That being said, the screenshots, box art and synopsis seem to be as genuine as it gets without an official announcement being made. The only thing that will likely differ from the Dead Island 2 retail leak is the release date, but you never know.

Are you still excited for Dead Island 2? Let us know across our social media channels. Dead Island 2 will be released for PC, PlayStation and Xbox.