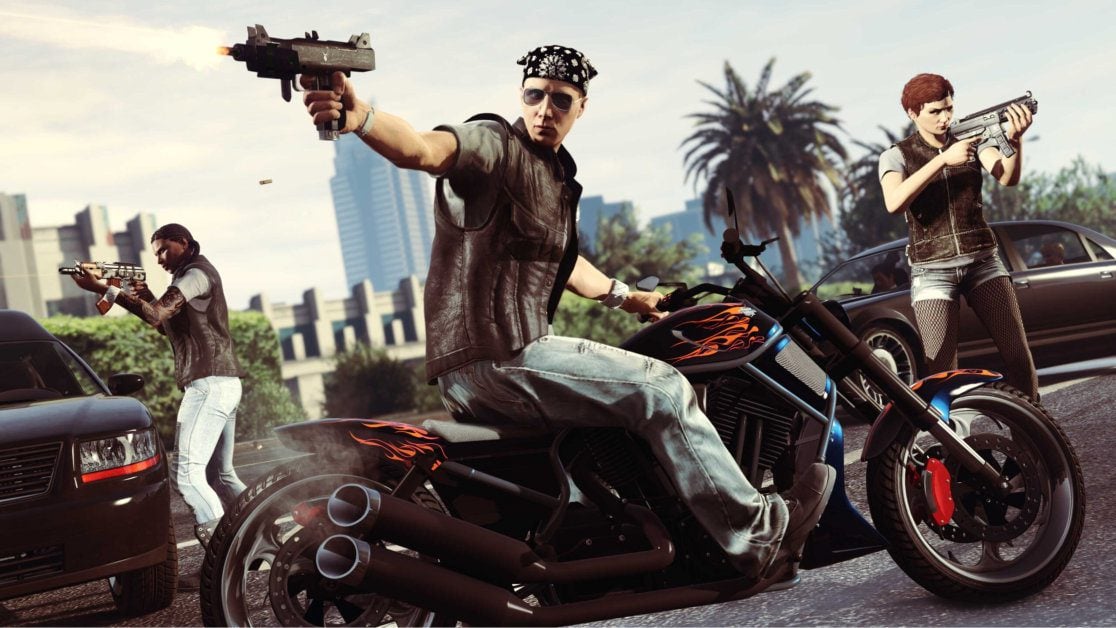 The last game in the Grand Theft Auto series to benefit from proper single player DLC was GTA 4 which was released in 2008. GTA 4 benefited from two fantastic pieces of story DLC with The Lost and the Damned and The Ballad of Gay Tony, which both launched in 2009.

It is said that Rockstar Games did have plans to release single player content for the GTA 5s campaign. However, upon realising the great commercial potential of GTA Online, Rockstar Games seemingly ditched those plans. Thankfully, as reported by TheGamer, that may change in the next instalment of Rockstar Games’ popular franchise.

“Rockstar will go back to how they were planning future content before GTA Online success boomed,” wrote Tez2 on GTAforums.com. “The first wave of ‘new cities and missions’ we will receive as DLC will definitely be planned out before VI releases. And Rockstar will be able to allocate resources towards whatever new title they will work on after VI release.”

“As for the new cities, I think for the most part we will receive instanced new cities or islands. Like Cayo Perico or North Yankton style,” he continued. “That way, Rockstar can introduce a new heist for the next GTA Online mode with each new DLC. If we are lucky, we could receive a fully-fledged new city from time to time.”

When is GTA 6 coming out?

Obviously, at this time, news of GTA 6 DLC is mere rumour and speculation. So, we must take it with a pinch of salt. After all, GTA 6 doesn’t even have a release date yet. Though it is expected to release in 2024.

That being said, Tez2 is considered to be fairly reliable, especially when it comes to the likes of Grand Theft Auto as well as Red Dead Redemption.

Would you like to see single player DLC for GTA 6? Let us know across our social media channels.