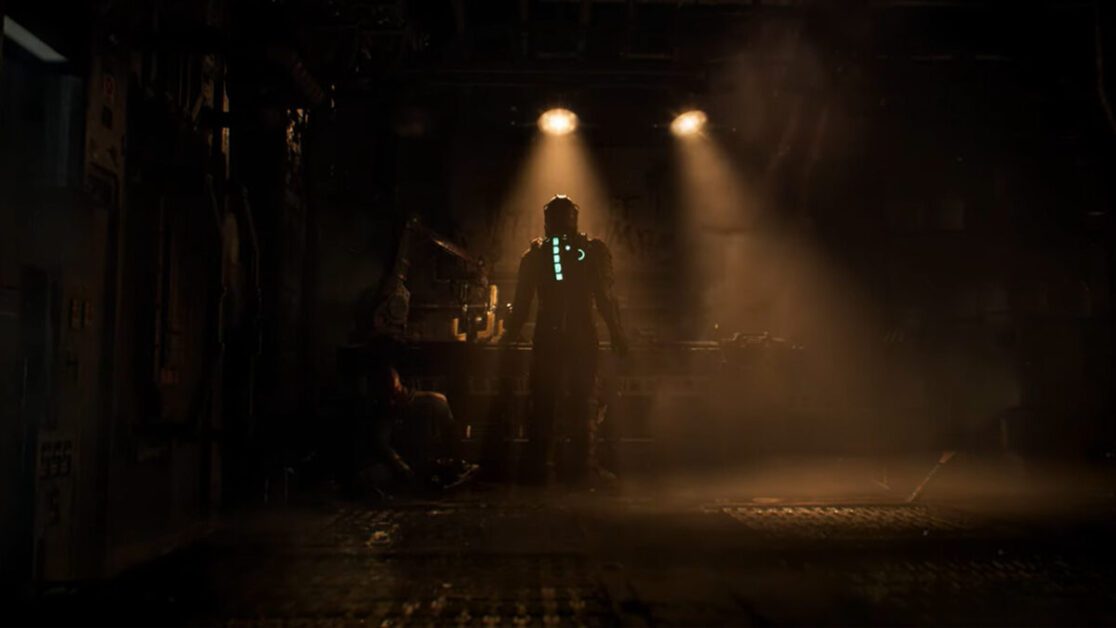 Dead Space series co-creator and former Visceral Games developer says that he is excited by the news of the upcoming remake.

Glen Schofield is one of the most well-known developers in the industry. Despite not being involved with the sequels, Schofield certainly paved the way for one of the best survival horror series of all time. Though the less we say about Dead Space 3, the better.

Last week at EA Play Live, all the rumours were confirmed, and the Dead Space remake was announced. Fans of the series erupted in excitement across social media, and it looks like Schofield also shares our enthusiasm.

Reacting to the news of the remake, Schofield tweeted: “Directing the original Dead Space was one of the highlights of my career. Excited to see what EA Motive Studio teams does with it!”

“Directing the original Dead Space was one of the highlights of my career. Excited to see what the EA @MotiveStudio team does with it!”

You paved the way for us, Glen. Looking forward to the Callisto Protocol as well. ?

EA Motive Studio responded in kind to the tweet from Schofield, replying: “You paved the way for us, Glen. Looking forward to the Callisto Protocol as well.”

Schofield is working on a new horror game

However, in 2020 during The Game Awards, Schofield announced a new studio called Striking Distance Games to work on a new horror title, The Callisto Protocol.

The Dead Space remake will also be a next-gen exclusive but currently has no release window has been announced.

Are you looking forward to the Dead Space remake and The Callisto Protocol? Let us know across our social media channels.

Walking Dead Creator Has Big Plans For The Callisto Protocol

EA Could Announce A Dead Space Revival Next Month